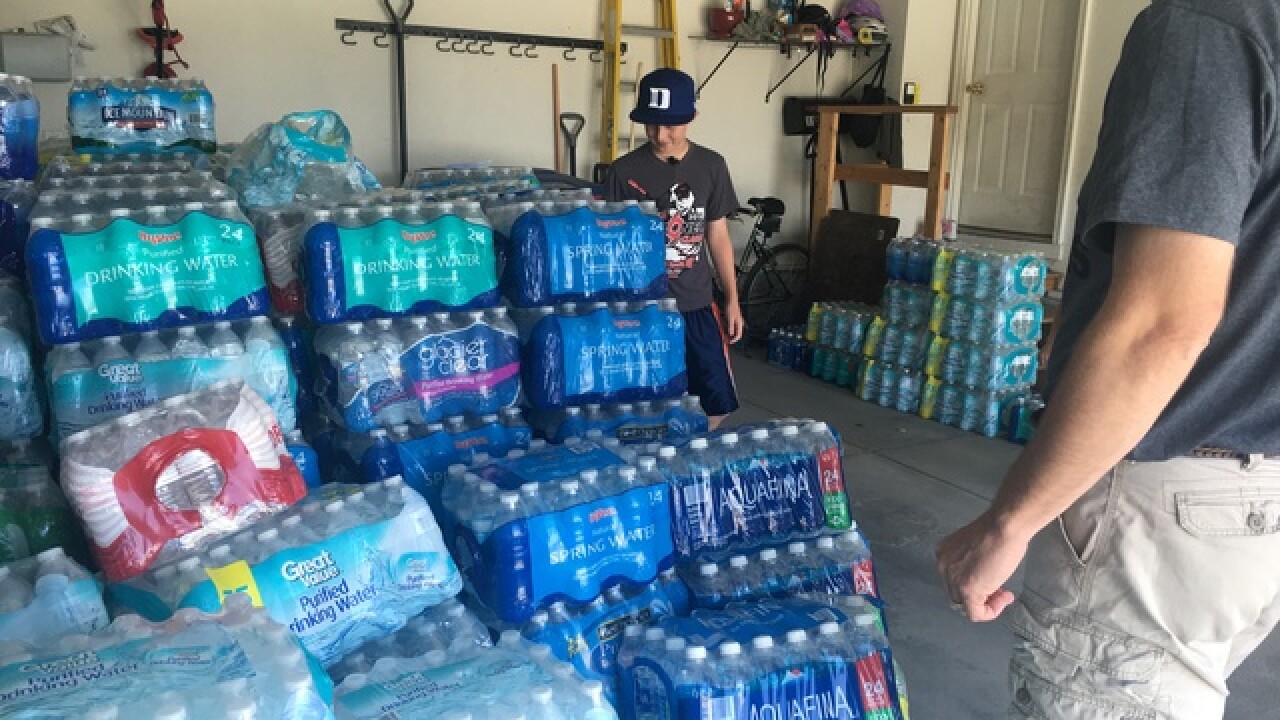 Copyright 2017 Scripps Media, Inc. All rights reserved. This material may not be published, broadcast, rewritten, or redistributed.
<p>Caleb Sherman, 11, of Gretna has collected 7,500 bottles of water for the homeless this month, surpassing the 800 he collected last month. </p>

The Open Door Mission is asking for bottled water donations. Officials there say they need as many packages of bottled water as they can get in the next three days to catch up. You can drop them off at any outreach center.

Also on Tuesday, the Salvation Army announced it would opening cooling stations at five metro area locations where people can enjoy air-conditioning and get a cool drink when high temperatures reach 90 degrees two days in a row.