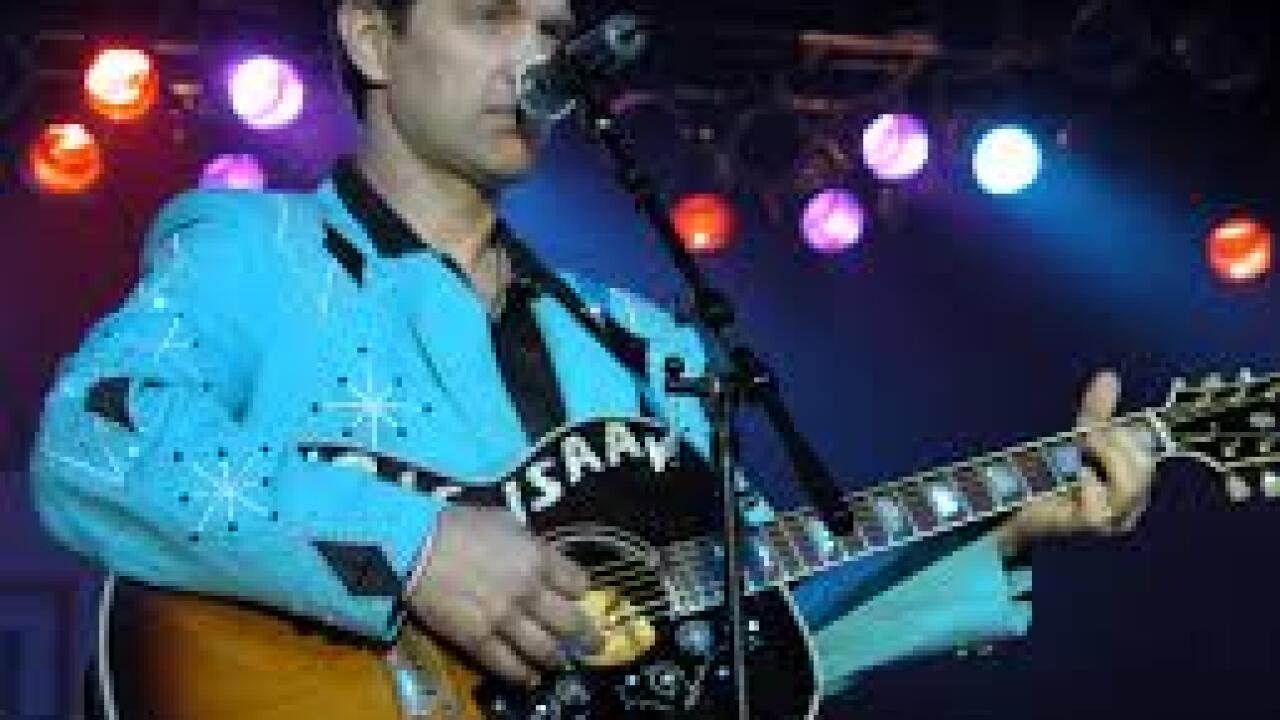 Isaak is a two-time Grammy nominated artist with a career spanning decades. His musical rundown includes nine albums and 12 singles. Some of his singles include "Wicked Game," "Somebody's Crying," and "Baby Did a Bad, Bad Thing."

Isaak will join the previously announced headlining act Little Steven and the Disciples of Soul, along with local cover band The Firm. The concert takes place on Friday, June 28, with performers beginning at 6 p.m., and a fireworks display following the show.

The 2019 concert will also serve aas a benefit for flood relief throughout the state, in partnership with the Nebraska Farm Bureau Foundation.