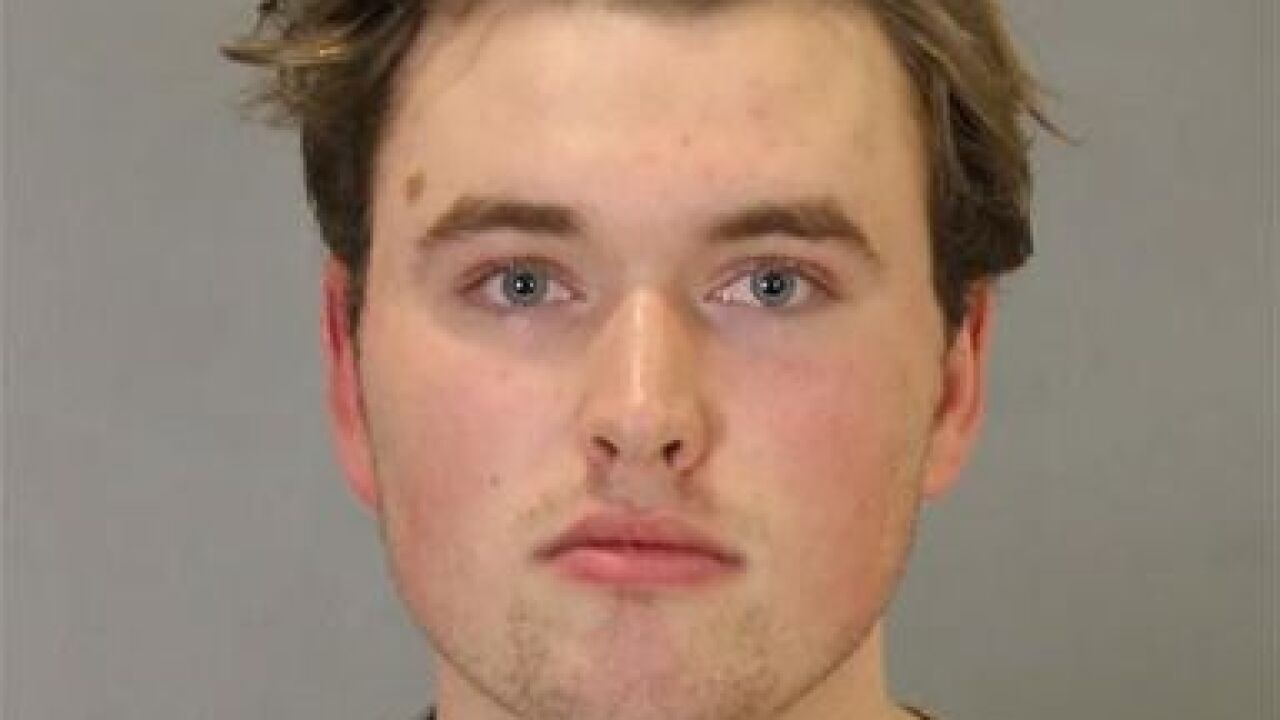 A former Creighton student was sentenced to 30 days in jail for slashing another student on the neck with a pocket knife in February of 2017. Christopher Wheeler, who was 19 at the time, went into a Creighton student’s dorm room and asked for Dana. When told there was no one by that name he said, “sorry to bother you.”  As they headed for the door Wheeler slit the girl’s throat with a knife and fled.

In April, he pleaded no contest to second-degree assault. His attorney said hazing was by the Phi Kappa Psi fraternity was the reason for his behavior.

The woman who was attacked was not seriously injured.