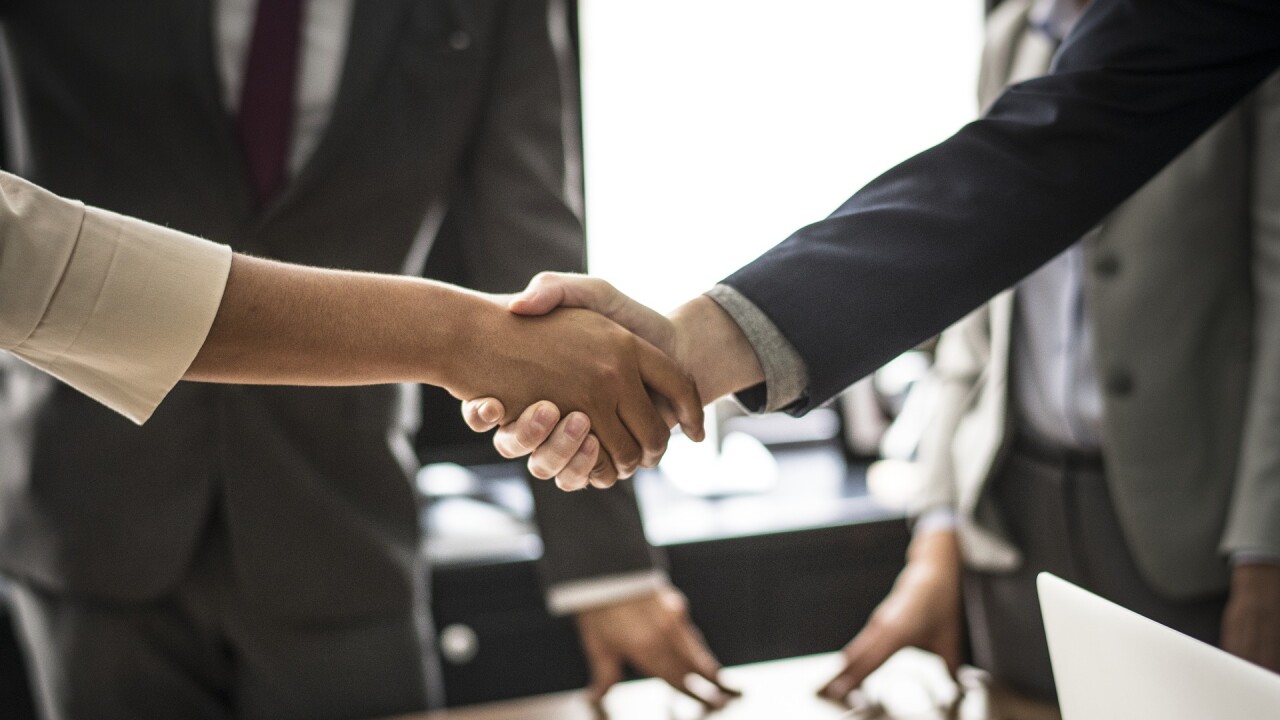 The deal would mean the end to the Mutual of Omaha’s foray into the banking sector, initiated in 2007.

About $4.5 billion of Mutual of Omaha’s $6.8 billion in deposits come from home owners’ associations and other community groups nationwide.

CEO James Blackledge said Tuesday that the deal will allow Mutual to focus more on in its core insurance businesses.

Mutual of Omaha Bank, based in Omaha, Nebraska, has 26 branches mostly across Western states and Plains.