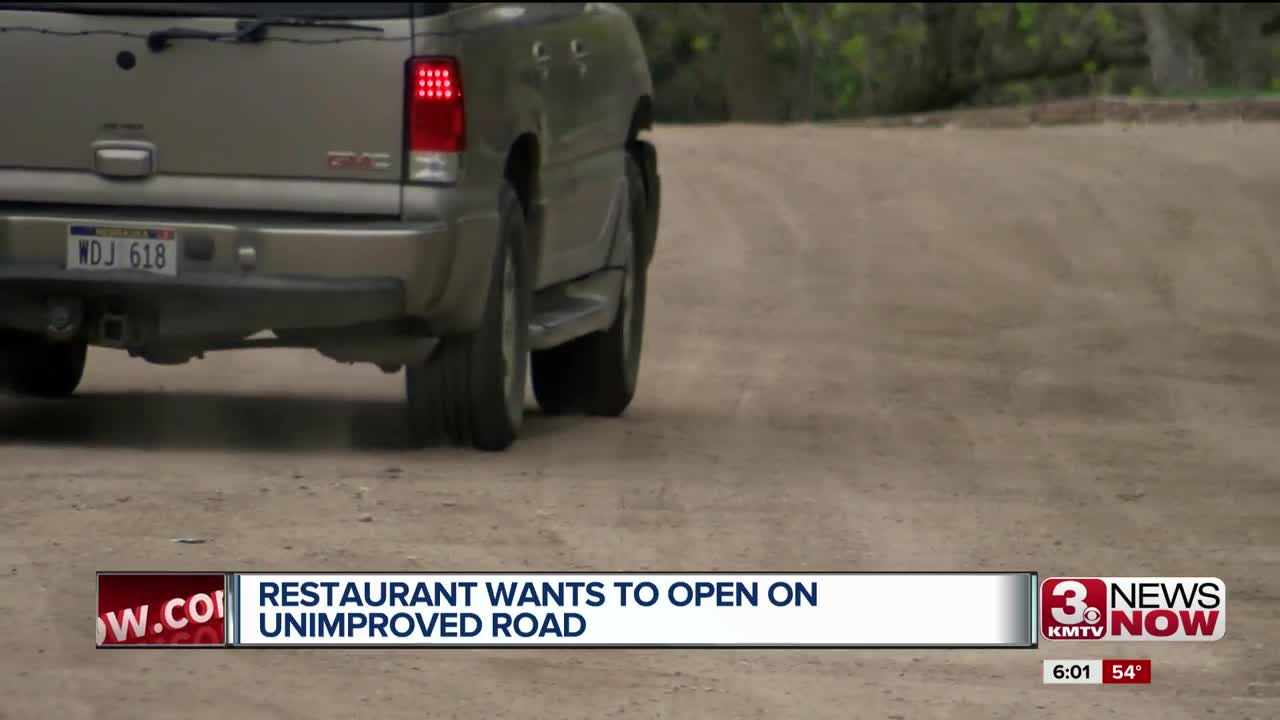 OMAHA, Neb. (KMTV) -- — Omaha City Council approved an ordinance allowing the rezoning of a house near 73rd and Lake on a 7-0 vote Tuesday. It means the owner to move forward with plans of transforming the house into a drive-thru and catering service.

The Omaha City Council will weigh in on a business idea turning a home into a restaurant, but the city is concerned.

The homeowner wants the property rezoned so he can create a drive-thru restaurant with catering on 73rd Street just south of Lake St.

The Omaha City Planning Department doesn't want it approved because it's on an un-improved road, and the increase of cars would make the road crumble faster. They received an approval from the Omaha Planning Board.

Councilman Pete Festeren says he's supportive of new businesses, but he wants to hear from everyone at Tuesday's council meeting before deciding.

"It's an unusual case for sure. I support redevelopment on the 72nd Street corridor but there is some steep grades there and an unimproved road that's pretty concerning and I have had some concern from immediate neighbors there,” Festersen explained.

It's also been suggested by the city that the business owner would have to pay to have the street paved themselves.

KMTV was told the homeowner was out of the country so when we tried to reach them for comment they didn’t respond.