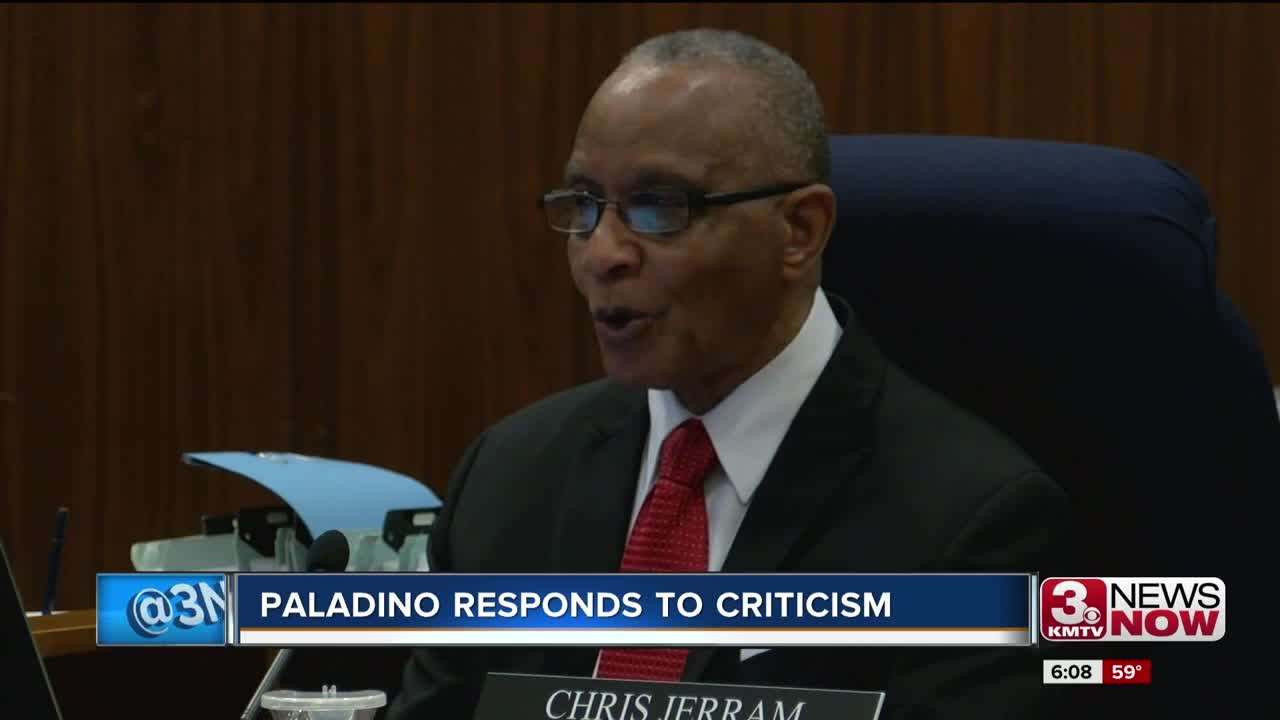 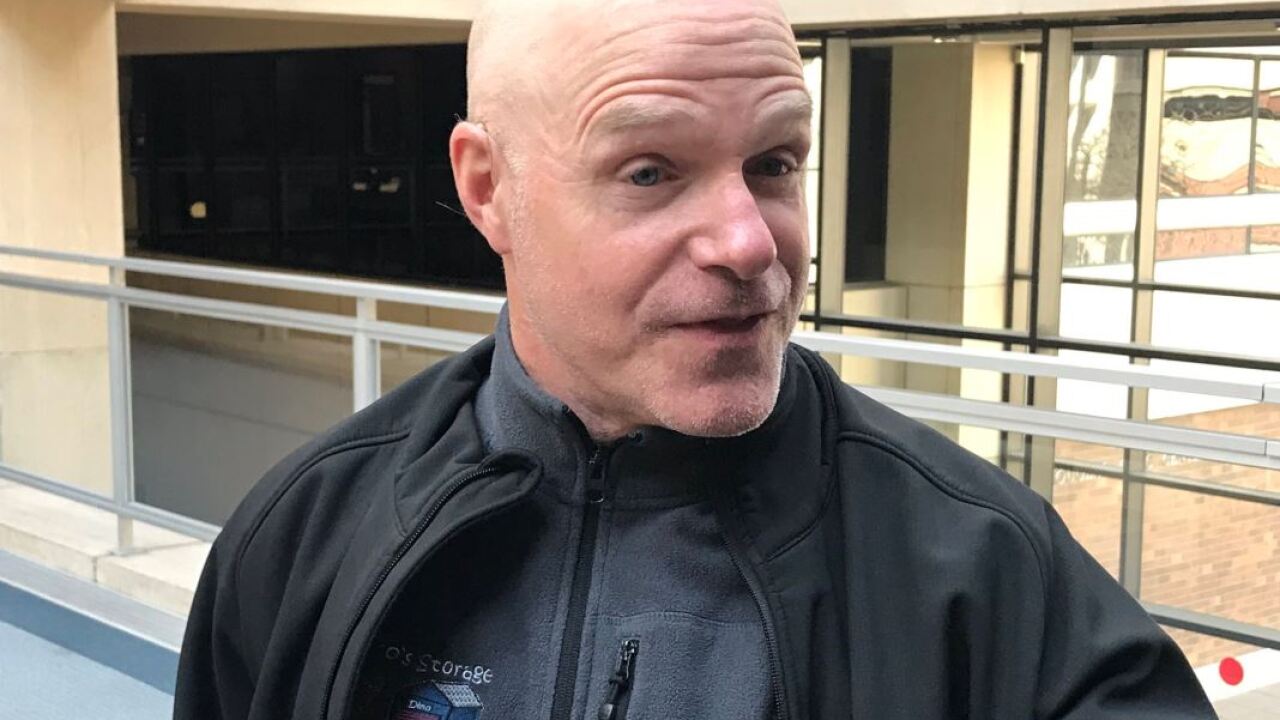 OMAHA, Neb. (KMTV) -- — The Omaha City Council will allow a landlord, with many complaints about living conditions, to fix problems before deciding on if he should get city financing.

The city council decides to delay the Tax Increment Financing vote for property owner Dave Paladino. He's asking for up to $285,000 in TIF to renovate the Ainsworth and Beverly Apartment buildings at 22nd & Jones St.

Before the delay, Council President Ben Gray and Councilman Pete Festersen say they will be voting against the TIF if major changes aren't made.

"The expectation of someone applying for TIF on a project should be that they are compliant with basic city standards and that's not the case in this respect,” Festersen said.

Paladino says they're in the process of the fixes, but he needs more time to make the repairs before asking for the 22nd & Jones St. financing. He says he's training employees better as well.

"I've made a lot of changes internally, hired a lot of staff, and we're striving to provide a great experience for our tenants,” Paladino explained.

Paladino says he's going to renovate the building whether he gets the Tax Increment Financing. He says he'll just have to find a new way to finance the project if they vote no.

The topic will be brought up again at the May 21 council meeting.