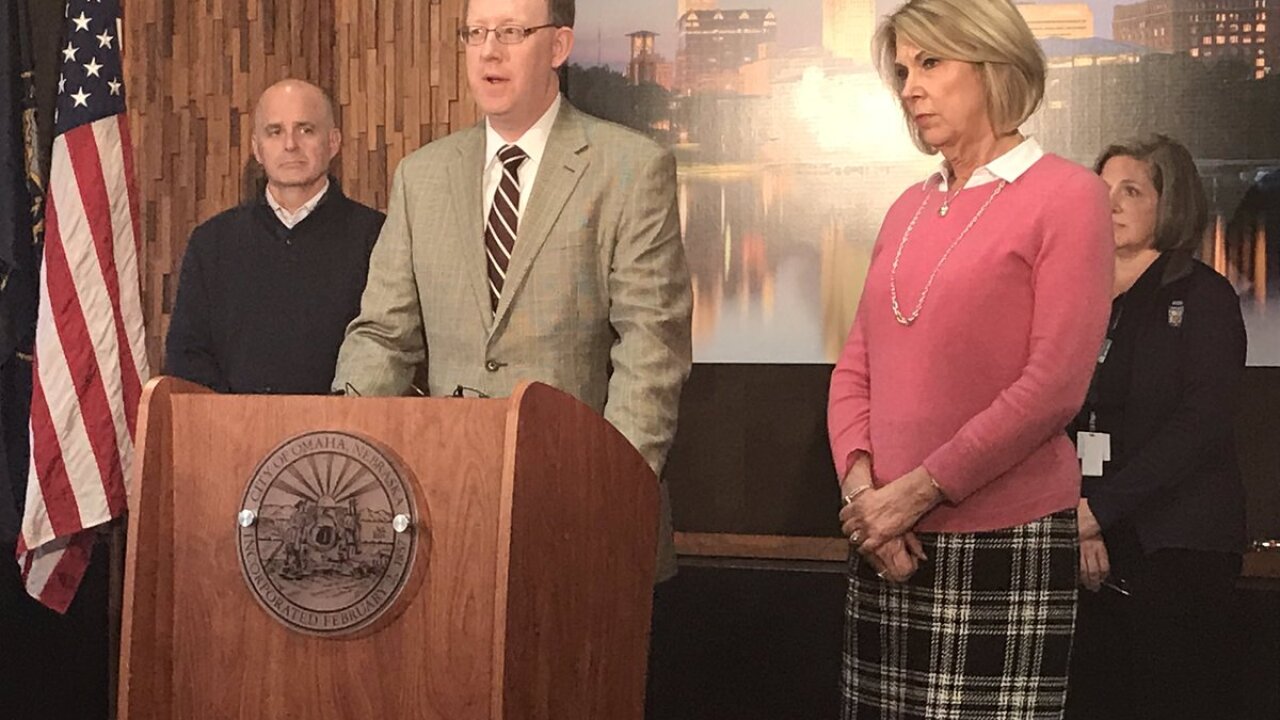 According to Stothert, Anderson did not file for any permits since the violations, more than 2,000 in total, were discovered in September. Anderson has been given the maximum amount of time to show significant progress on fixing the safety issues at the complex which he has not done, according to the mayor.

"Those are the ones that we expect him to address and remedy before people could move back in there and we have no evidence at all that any of that has been done," Mayor Stothert explained.

City Building Inspector Scott Lane said they last checked in on the buildings on Jan. 17 and no electrical or gas fixes had been completed.

Anderson's attorney says it's a disgraceful, politically motivated show that hasn't gone through due process. He adds they also hired experts and sub-contractors to assess the property.

"They said there was absolutely no justification for the city to do what it did because there was no imminent risk to life or safety," said Jason Bruno, Anderson's attorney.

City Attorney Matt Kuhse said they plan to file more than 100 charges of code violations with each one carrying a penalty of up to 6 months in jail and/or a $500 fine. Anderson has until Feb. 4 to accept the citation or a warrant will be issued for his arrest.