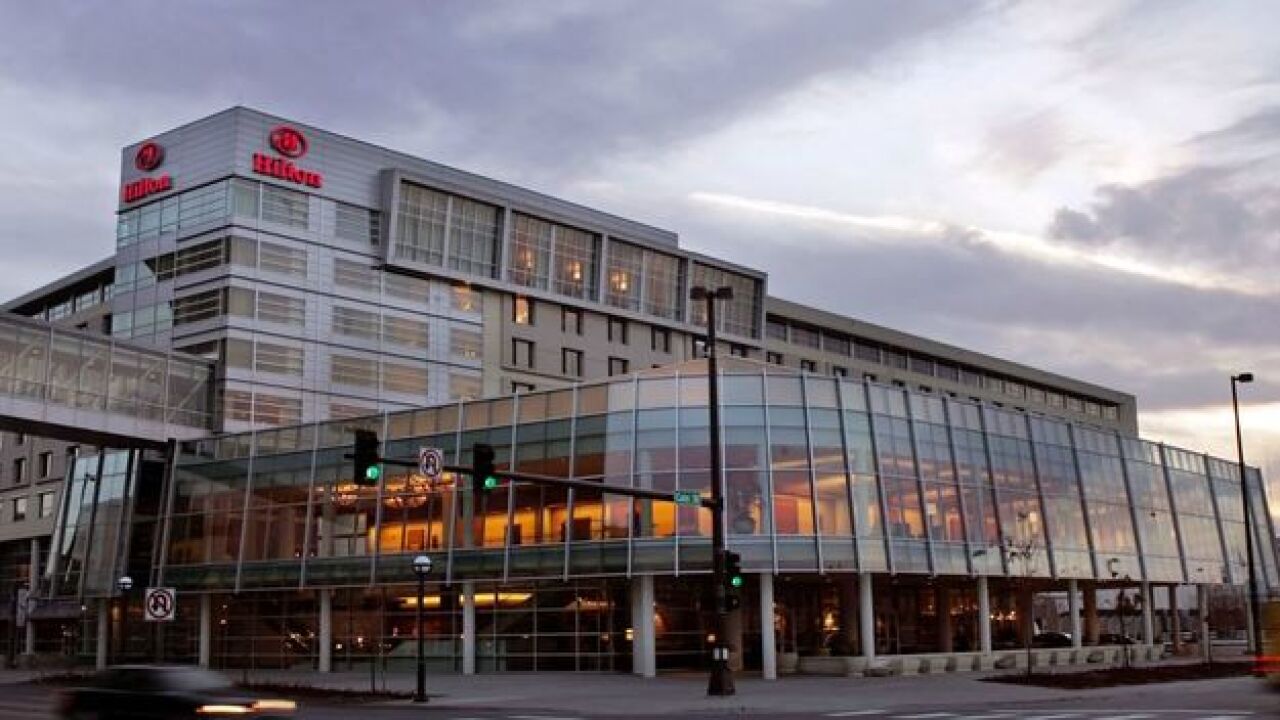 A wealth management firm will acquire the Hilton Omaha from the City of Omaha.

According to a release, Freestone Capital Management will make the remaining lease payments of around $95 million and the City will pay off its $37 million bond issue with payments made when the transaction is complete.

"One of the greatest benefits of this deal is  it will reduce the city's debt obligation to The Hilton Omaha while still maintaining a first class hotel connected to our convention center," Mayor Jean Stothert said.

The deal must be approved by the Omaha City Council.