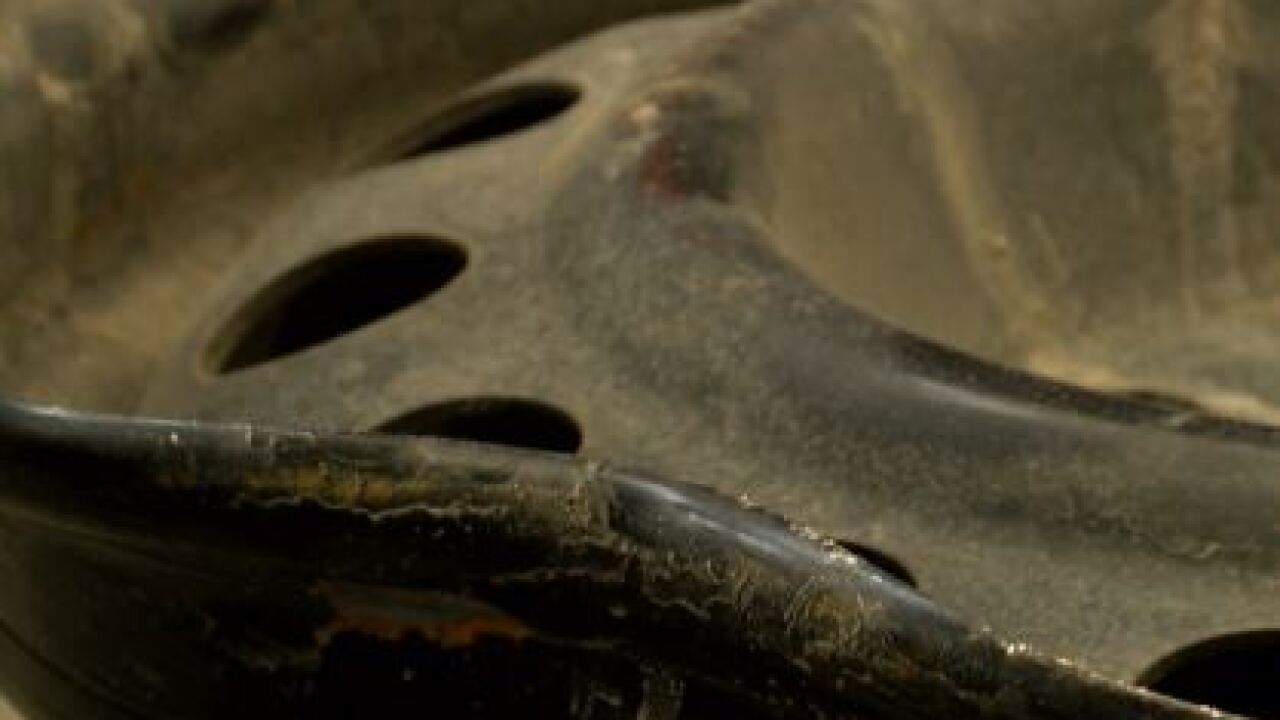 OMAHA, Neb. (KMTV) -- — More potholes are creeping up and more damage is being done to vehicles, but some wonder if the city could be on the hook for the cost of the repairs.

In the last month the Mayor's Hotline Website says there have been more than 615 pothole complaints filed.

Eric Vanecek was heading to work last week when he hit a jagged chuckhole. He thought about filing a claim with the city for them to re-pay his cost.

"It's a little upsetting because obviously our tax money pays for the roads and maintenance,” Vanecek explained. "This pothole had been reported 3 days prior at least based on the Omahahotline.com where you can report potholes and such."

State law only makes the city liable for claims instances; the pothole must be reported, and the city needs an undefined reasonable amount of time to fix it. Availability of crews, and how long it takes other cities are also factored in.

You can report potholes, or other problems at omahahotline.com . If you'd like to file a claim you have to go to the Omaha City Clerk's Office at City Hall.