City telling boarding house owners to comply or be fined 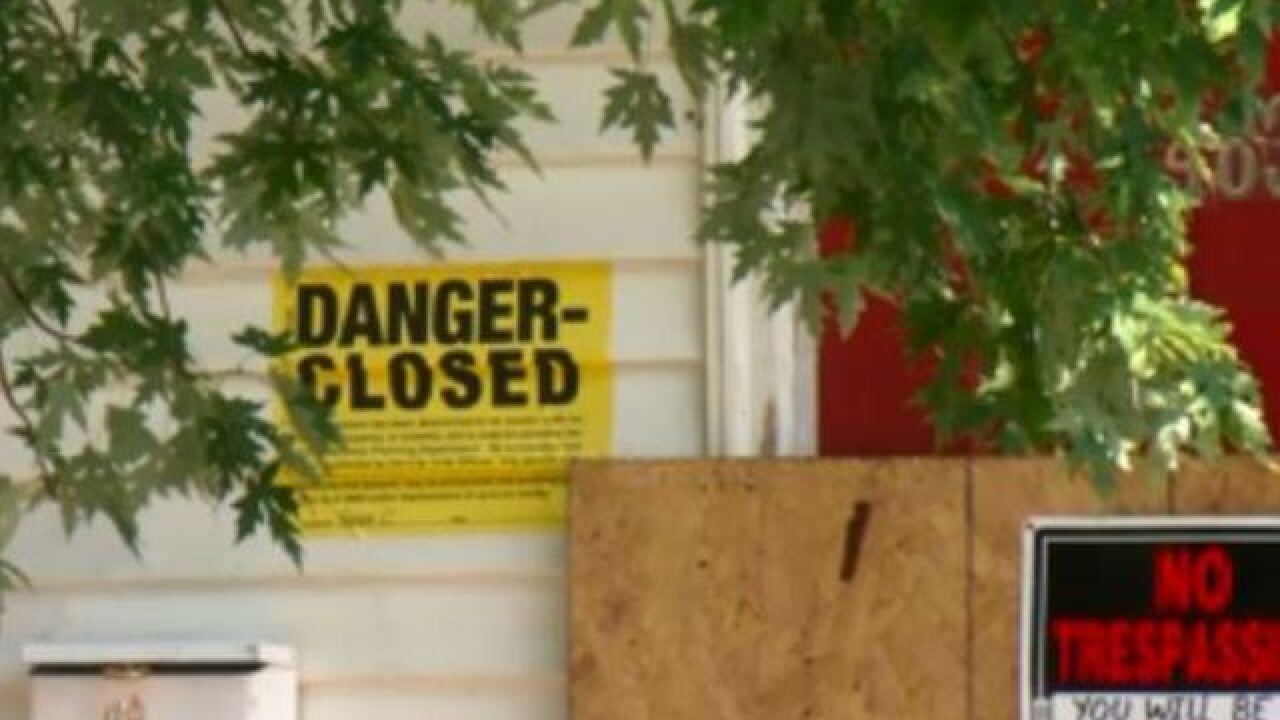 The Boarding House Ordinance has been in affect a couple of years now and the city says no one has fully complied, so they're taking things into their own hand and contacting owners.

The Omaha Planning Department Permits and Inspections Division will send out letters next week to boarding house owners telling them to comply or pay the fines.  They've identified 5-6 properties that fall into the category so far.

The city says there are a number of requirements they need to follow including adding sprinklers, fire alarms, and exits.

"For life safety mostly in these situations. You're aware of the property a couple of years ago that caught fire and two people died in it.  We don't want that to happen again so we're trying to make it so all these properties are safe," said Mike Wilwerding, Acting Chief Building Inspector for the City of Omaha.

The letter will tell property owners they can assess a $1,000 if they're running a boarding house without a license, and after 3 days another fine of $500 a day.