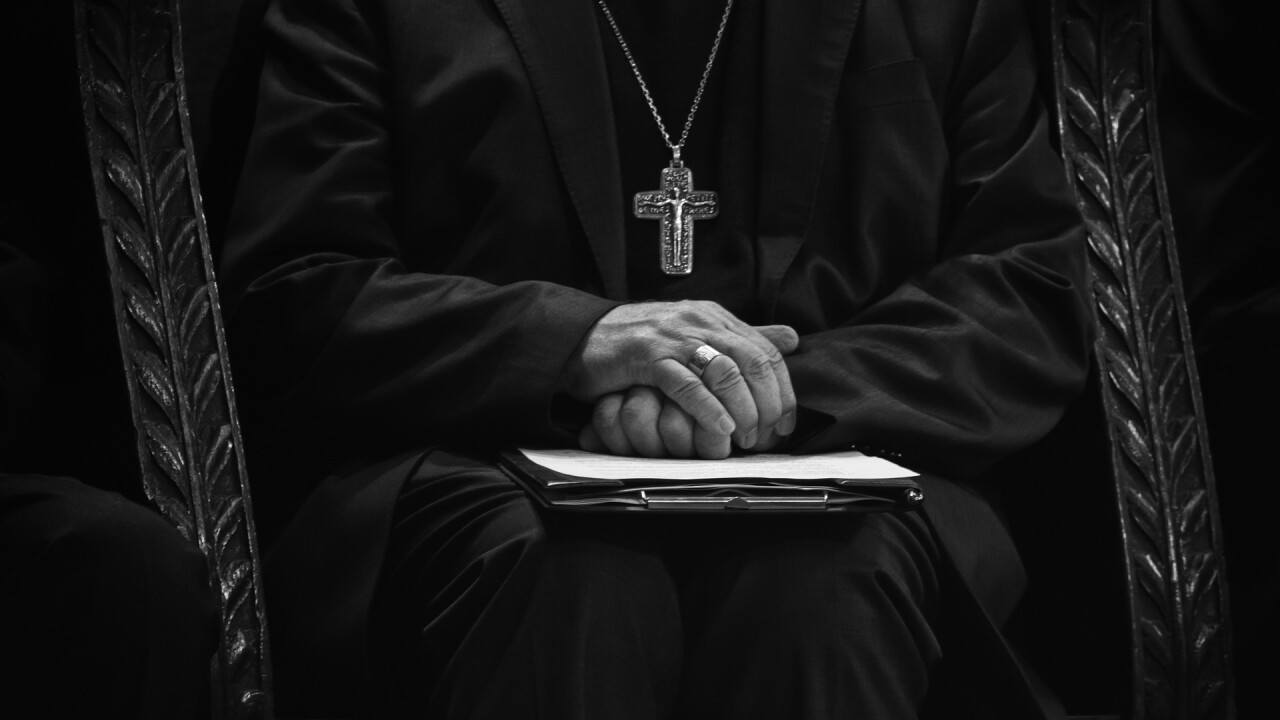 The support group is called SNAP (the Survivors Network of those Abused by Priests), and say via e-mail that Omaha Archbishop George Lucas omitted crucial details and four names from his list of 38 alleged predators released in November.

Members plan to disclose those four names of publicly accused priests who spent time in the Omaha area but have been left off of the Catholic church's recently released accused clerics list.

SNAP will urge Omaha Catholic officials to add those names to the list and do "more aggressive outreach" towards those who may have been impacted by priest abuse in the city.

According to the e-mail, SNAP hopes Archbishop Lucas will release more details about two clerics accused of sexual misconduct who face multiple allegations but have "apparently not been ousted from ministry," and provide more information on accused "extern" clerics whose whereabouts are not being disclosed.

The group also aims to urge the Archbishop to provide more details about the allegations against Father Francis Nigli and Father Andrew Syring.

Members will gather on the sidewalk outside the Omaha Catholic headquarters at 100 N. 62nd St. Wednesday at 1:45p.m.