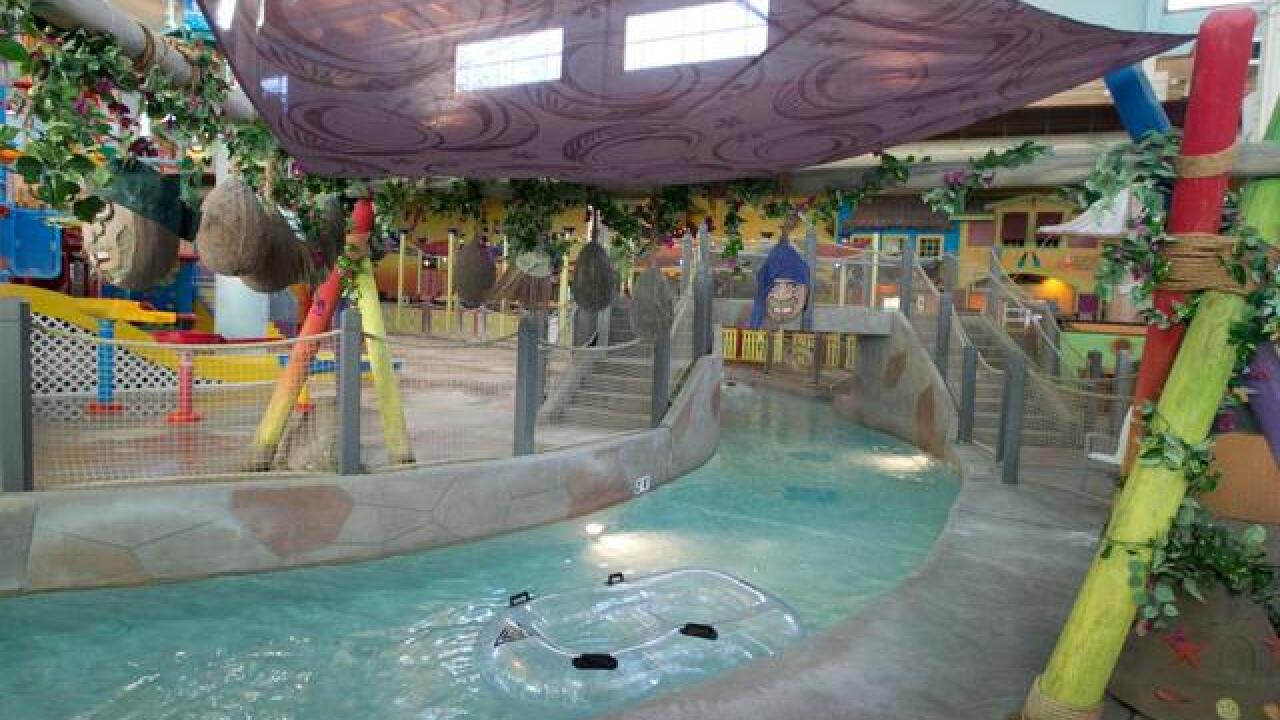 Coco Key Water Resort at 72nd and Grover Streets will be closed for at least a month to fix problems discovered in a Douglas County Health Department inspection on Friday, the property's manager said Wednesday.

General manager Mario Mandolfo told the Omaha World-Herald that the water park, a part of what is now called the Ramada Plaza by Wyndham Omaha, will be repaired and that other shortcomings found in the inspection will be resolved. The hotel portion of the property remains open, he said.

Mandolfo said the pool was closed temporarily about four months ago after an earlier inspection and then reopened after those problems were fixed and the facility was re-inspected.