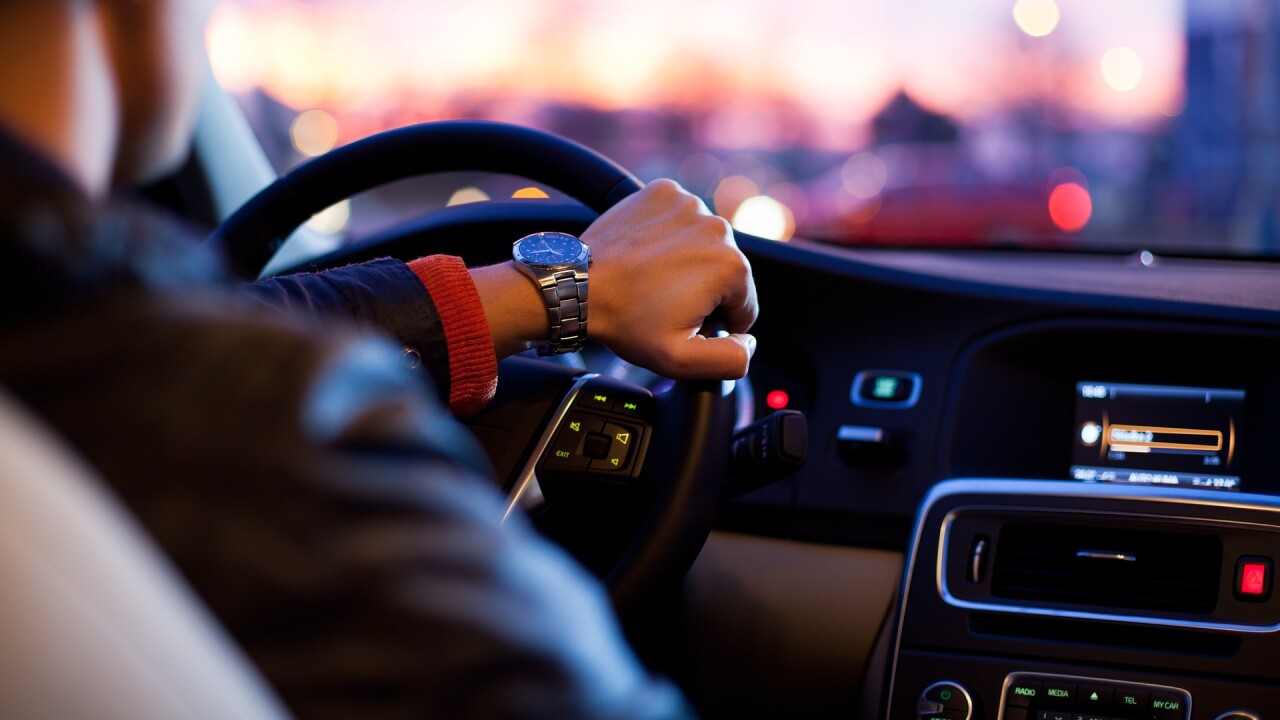 A grant of $5,750 was awarded to the Columbus PD by the Nebraska Highway Safety Office. The funding will be used to pay for additional officers to specifically target impaired drivers, a post from the Columbus PD says.

Columbus Police ask the public to report any impaired drivers or underage parties by calling 402-564-3201.