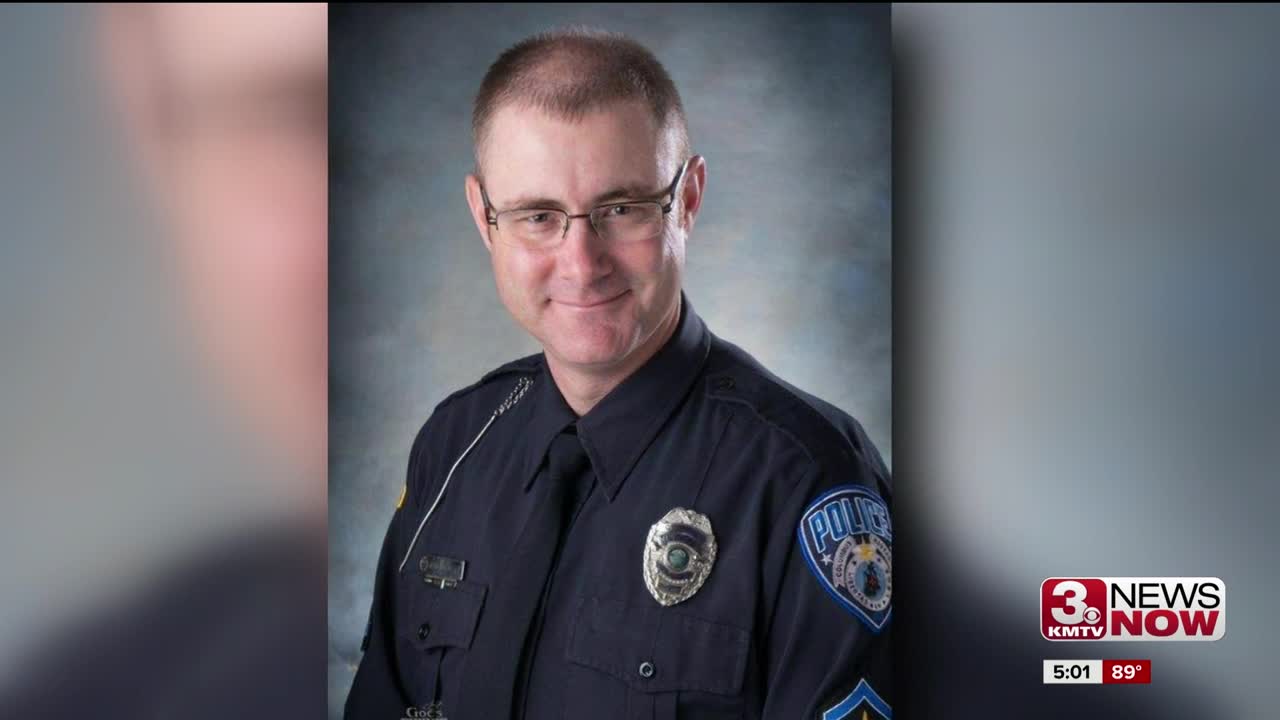 The Columbus Police officer shot Thursday night while serving a warrant in the town located about 85 miles west of Omaha, is expected to be OK -- news that has been echoing throughout the Platte County town Friday, putting many at ease. 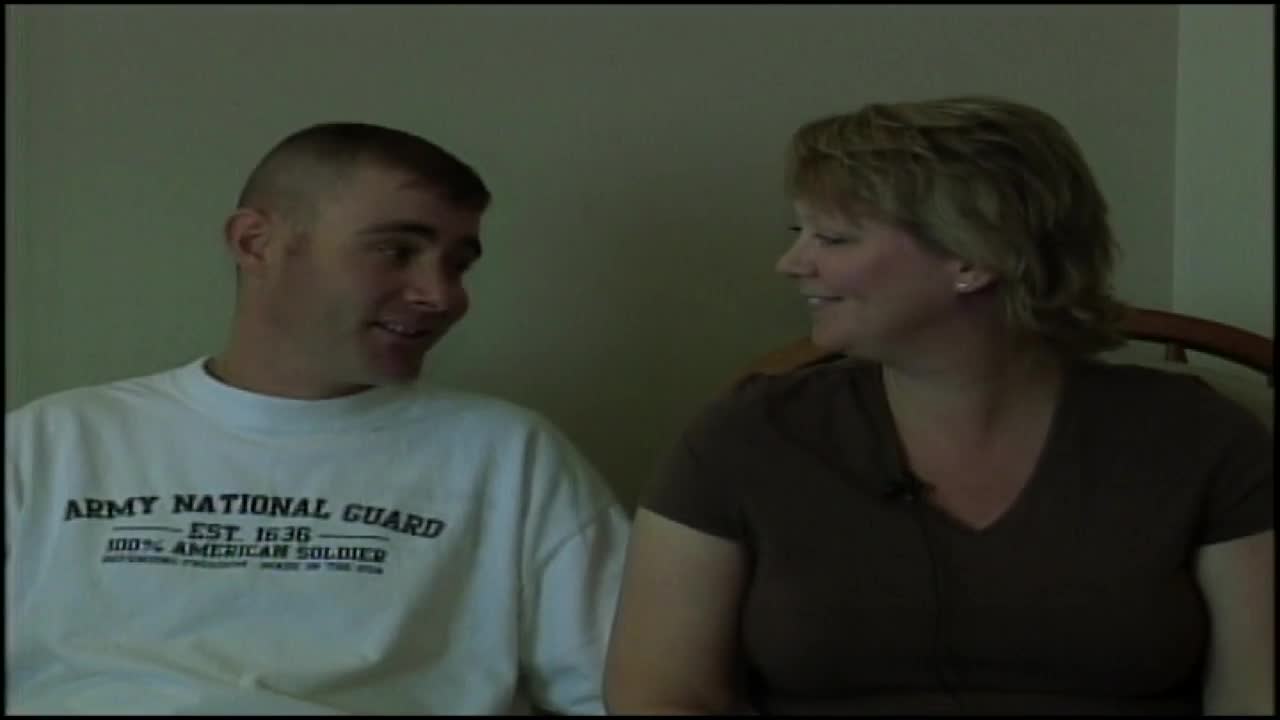 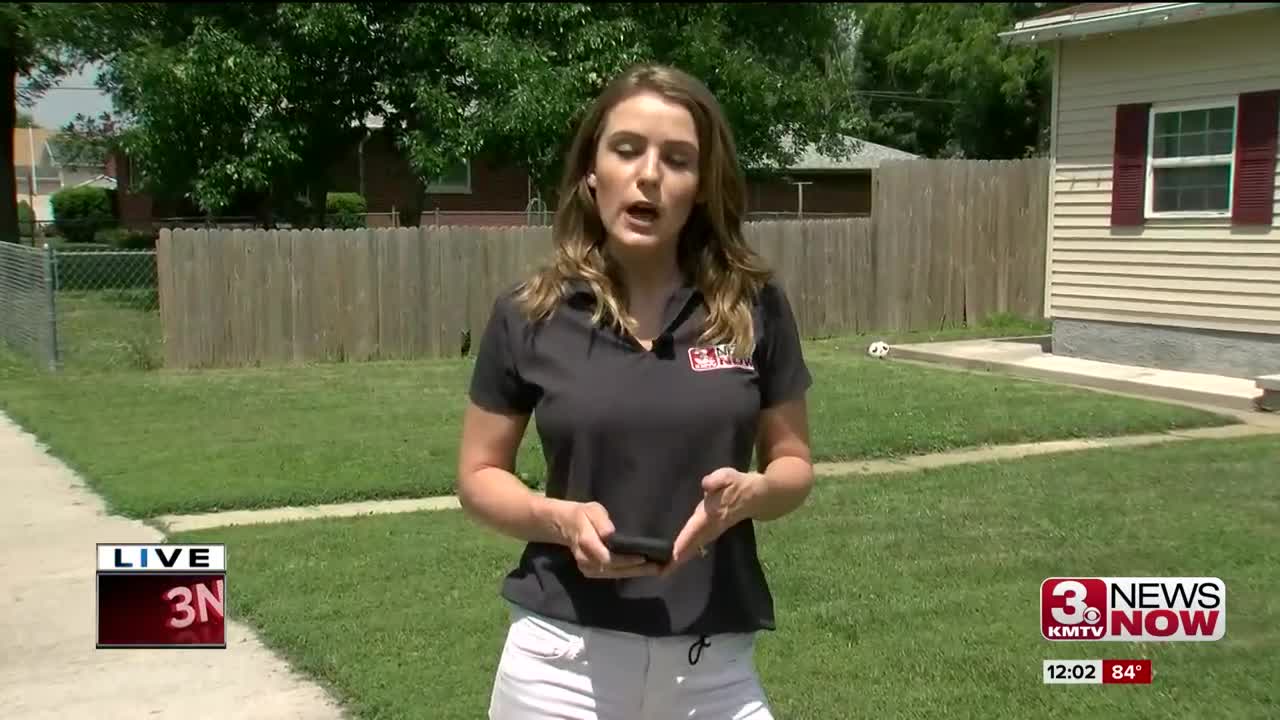 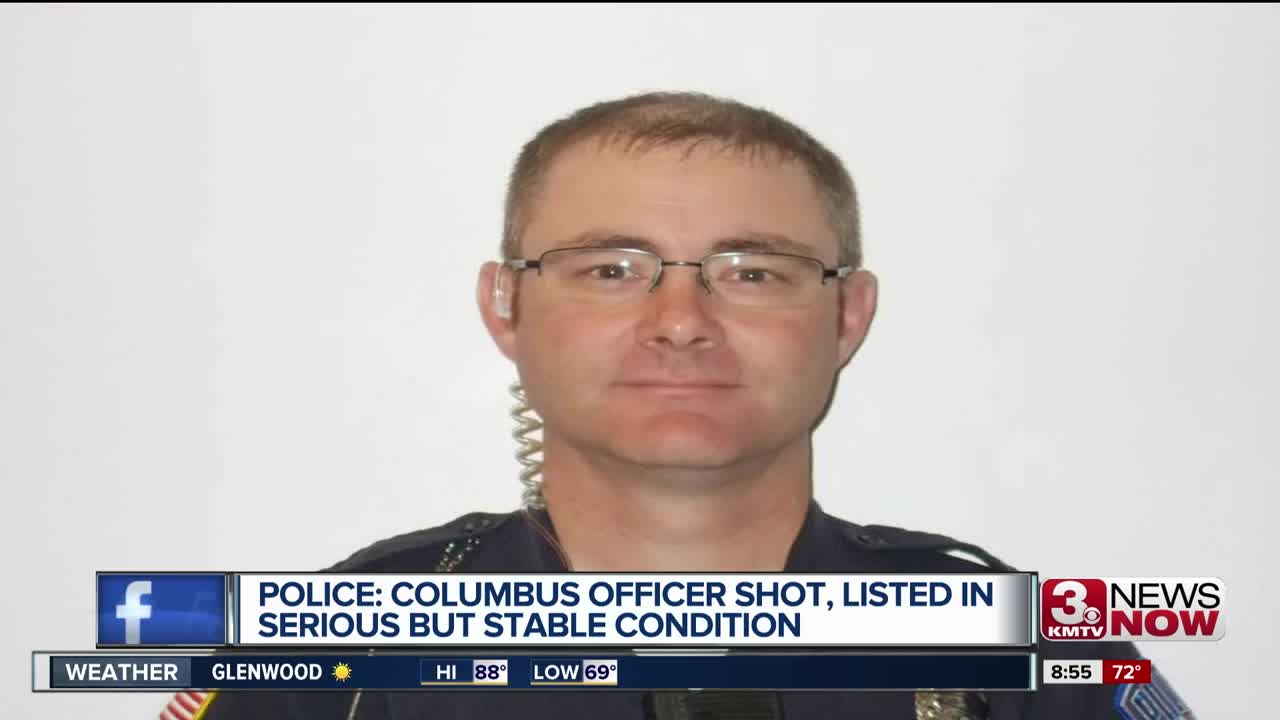 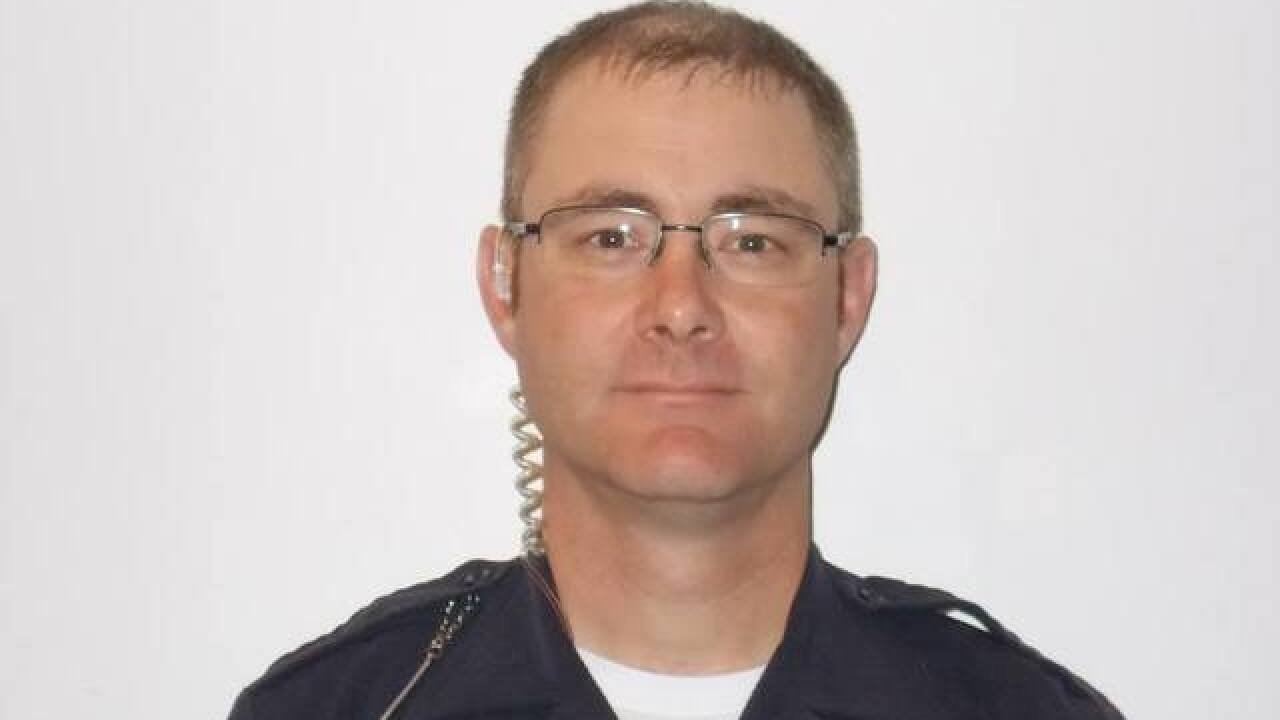 The Columbus Police officer shot Thursday night while serving a warrant in the town located about 85 miles west of Omaha, is expected to be OK -- news that has been echoing throughout the Platte County town Friday, putting many at ease.

The suspect was identified as 24-year-old Jorge Robledo, who was also wounded in the gunfight. Both Wangler and Robledo were taken to Nebraska Medicine, where Wangler was in serious but stable condition; Robledo was listed in critical condition. ;

Police said Sgt. Wangler was shot Thursday night while serving a drug-related warrant at a Columbus home. Both Wangler and suspect Jorge Robledo, 24, who was wounded in the incident, were taken to Nebraska Medicine. Wangler was listed in serious but stable condition; he underwent surgery on his throat Friday and is expected to eventually make a full recovery.

Robledo is in critical condition and had multiple surgeries.

Police say Wangler was in the process of serving a drug-related warrant out of Grand Island when a woman let him into a home where Robledo was waiting with a gun. The two exchanged fire in the home, but Wangler's gun jammed, causing him to retreat outside, where more shots were fired.

Wangler was able to walk himself to the ambulance and was alert the entire flight to Omaha.

Columbus Police and the Nebraska State Patrol are investigating.

"Halfway around the world is really hard to understand your wife being pregnant."

That was Columbus Police Sgt. Brad Wangler about 10 years ago. The retired National Guard member had just returned home from a tour of duty -- and his wife had just given birth.

"She told me she was pregnant, but until I saw it,” Wangler said then, “that's when it became more real. And then, obviously, eight hours later it was even more real."

But now, another trip to the hospital.

"(Wangler) was very much alert when I saw him, and very calm,” said Father Joseph Miksch of St. Isador's parish.

Wangler and his family are regulars at the church; Father Miksch got the call yesterday evening and was visiting with Wangler before he was airlifted to Omaha. Father Miksch plans to join Wangler's family in Omaha today.

"He's just a great guy to be around,” Father Miksch said. “Just a wonderful husband, father and family member."

John Gravlin, who lives near where the shooting occurred, echoed the priest’s sentiments.

"He's a really good guy, great officer,” Gravlin said of Wangler. “You know, he’s got lots of friends in the city. When he's not in uniform, he's just kind of a laid back easy going guy." Wangler has nearly 20 years of experience on the Columbus Police Force.

This is the second time an officer has shot a suspect in the city since the 1960s.