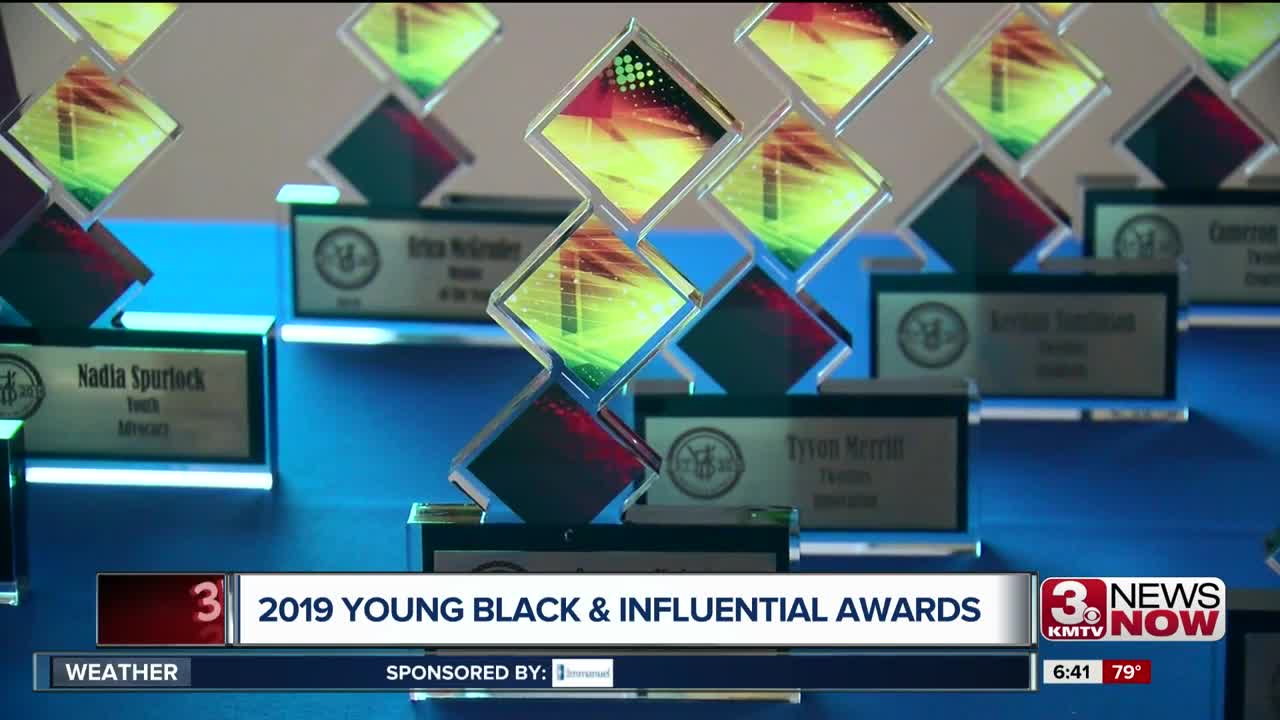 "Young Black and Influential" focuses on black leadership and empowerment.

OMAHA, Neb. (KMTV) — An Omaha awards ceremony wanted to honor those who are making a difference in the business world and the community.

"To make sure I support my community in any way that I can from an entrepreneur standpoint, it's a true honor to be here and he honored." Luper Akough said, the winner of the Innovation Award.

The theme for this year's awards was "We are the Movement." This is the third year for the awards.