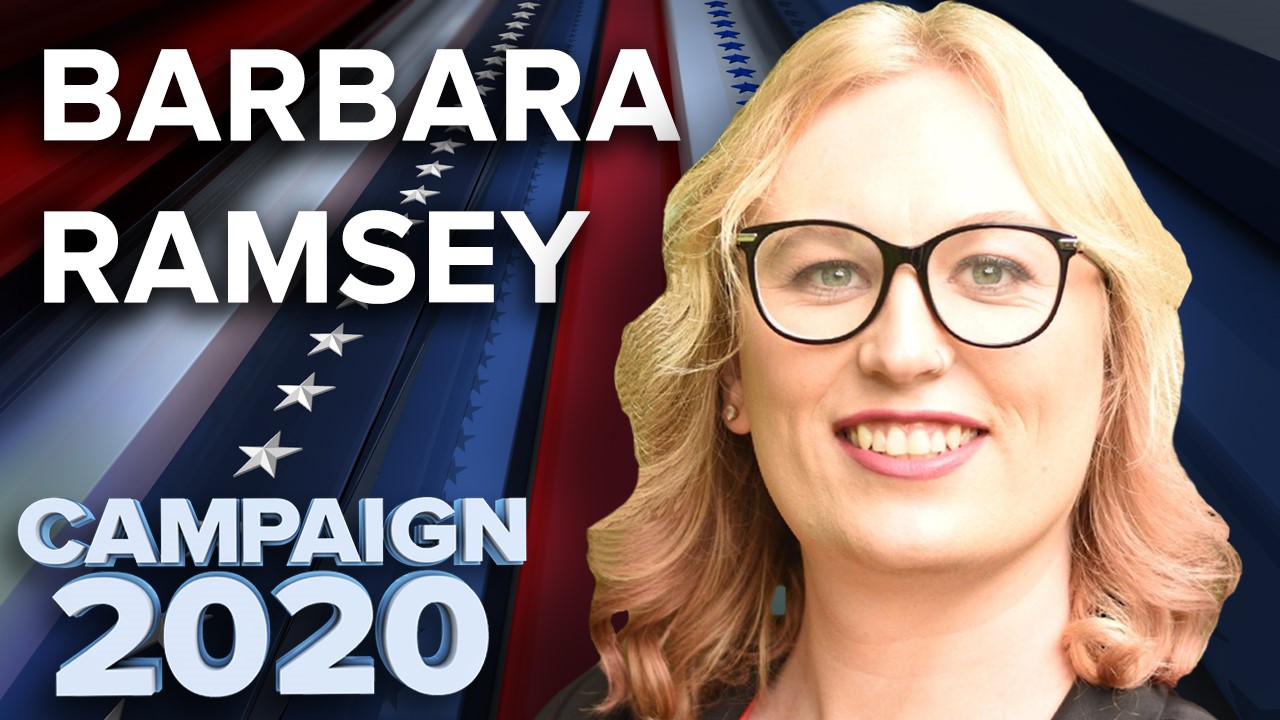 What Babs Ramsey is promising if elected.

BELLEVUE, Neb. (KMTV) — Babs Ramsey has already made history, being the first transgender woman to run for Congress in Nebraska history. She says that simply running for federal office is a huge step forward for the LGBTQ community.

“I have a transgender support group that I co-founded here in Bellevue and I met with them, and was like, ‘I think I’m going to do this’ and they were just ecstatic, they were like ‘What, this would be amazing,” says Ramsey.

While Ramsey may be a little bit different from your average person running for Congress, she is preaching a similar message. That message is that the United States needs to improve its healthcare system.

Unlike her opponent Kate Bolz, she favors Medicare-for-All, similar to what Bernie Sanders and Elizabeth Warren preached during their campaigns.

“Passing that, we can join the rest of the industrialized world by having healthcare recognized as a human right,” says Ramsey. “To be able to go to the doctor and not have to worry, 'Is this going to be covered,' ‘Can I go to this doctor, anything like that.”

Along with healthcare, she says she hears about climate change from voters in District 1.

She advocates for a Green New Deal, saying in Nebraska she wants the federal government to pay agriculture workers to farm sustainably.

Ramsey, who lives in Bellevue, also has some outside the box ideas, including another one taken from the Democratic presidential race. Universal basic income was preached by Andrew Yang on the campaign trail. It would give around $1,000 to every American adult, every month.

It’s something Ramsey says would be especially useful in the time of the coronavirus.

“People are able to still provide for their families, purchase food, make sure their mortgage or their rent is covered,” says Ramsey.

The path to victory isn’t easy for Ramsey, who hasn’t raised close to the money Bolz has.

She says she’s made up for that by spending time on the road, going to the rural areas of the district , which spans Lincoln and much of eastern Nebraska, outside of Omaha.

“I think people, being able to see a representative that has lived off of SNAP benefits before, has lost their job, has raised two kids, you know, all these things they can relate to that,” says Ramsey.

Ramsey says if she wins the primary, her plan to beat Rep. Fortenberry would be to drive up the youth vote, especially in Lincoln and Bellevue.