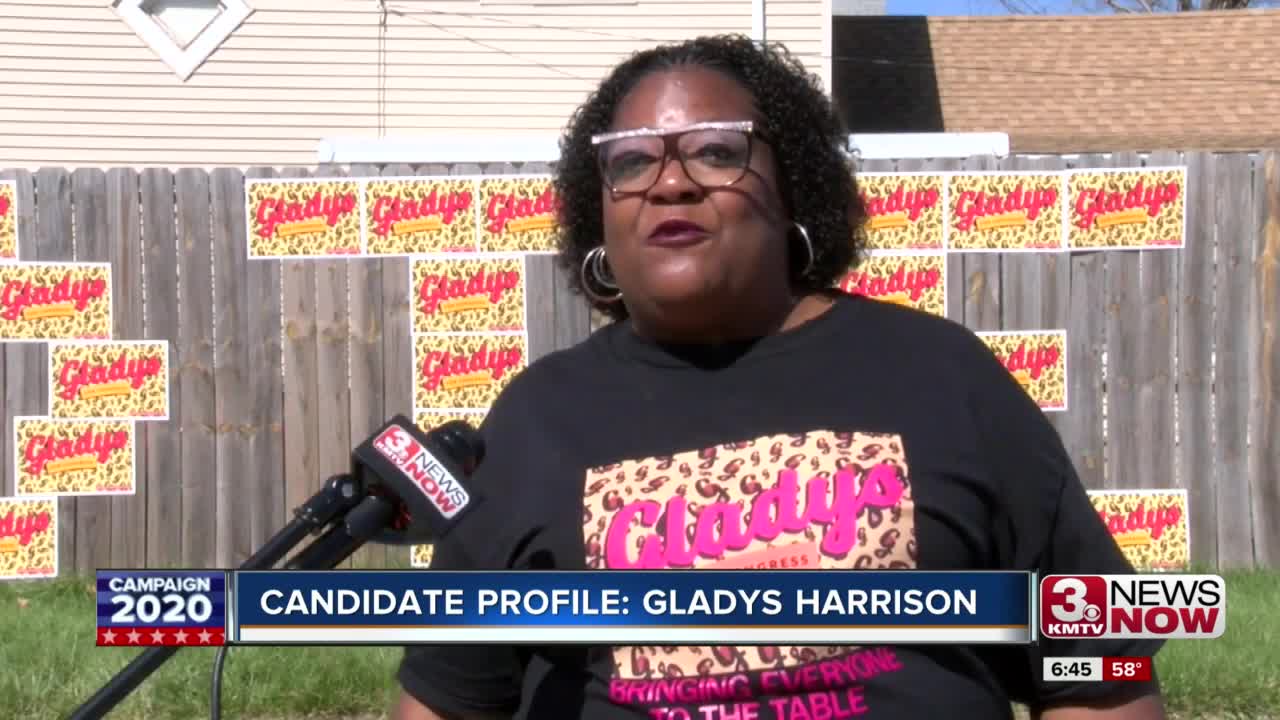 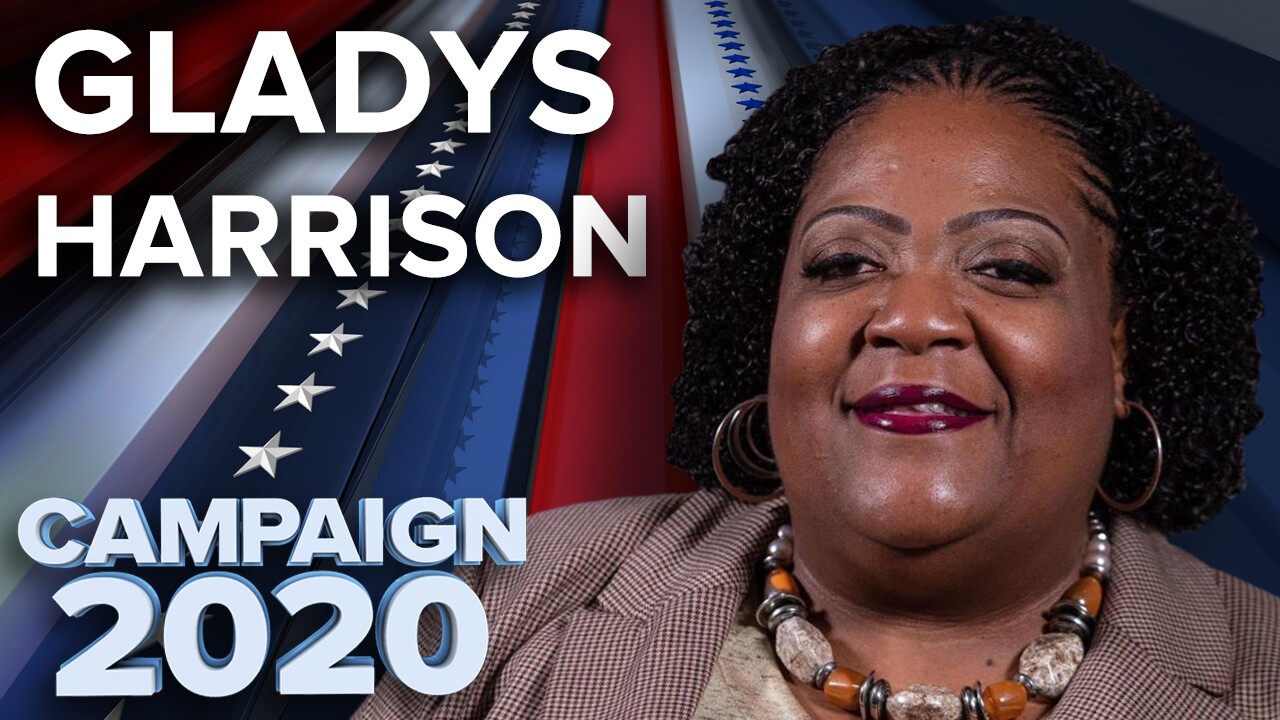 OMAHA, Neb. (KMTV) - Gladys Harrison is running as the underdog in the 2020 Democratic Primary for Congress.

The owner of Big Mama's Kitchen, which is currently shut down due to the coronavirus, doesn't have a ton of campaign money.

"Fundraising has been a challenge for me,” she said.

She's using different techniques to get her name out. That includes an effort in North Omaha using campaign signs to spell the word ‘vote,' not only for her but in general.

If she's not doing things like that, she's been on the phone.

Just like her competitors, she says if elected, she'd focus on healthcare. That’s something many people in her community still don't have, despite the Affordable Care Act passing 11 years ago.

"Everybody doesn't have it, I don't,” she said. “That problem has not been solved. That was a good effort but the problem of some people still not having affordable, quality healthcare insurance still exists.”

Harrison calls them "horrible remarks" and says she wanted to be able to tell her grandson Brayden that she did something during this time.

She adds, "We need a wide range of people representing everybody in Congress and how many folks are in Congress that are like me, just an everyday business owner, single mom and a grandma? Not very many people like me in Congress, right?"