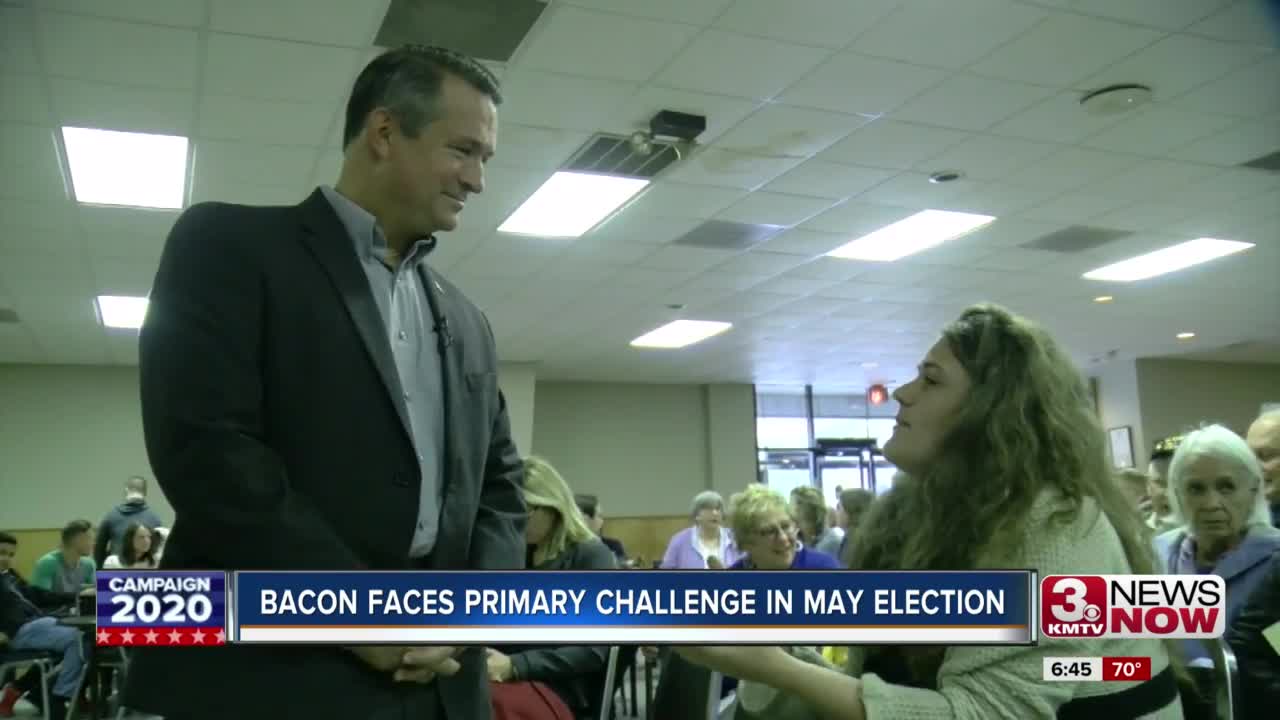 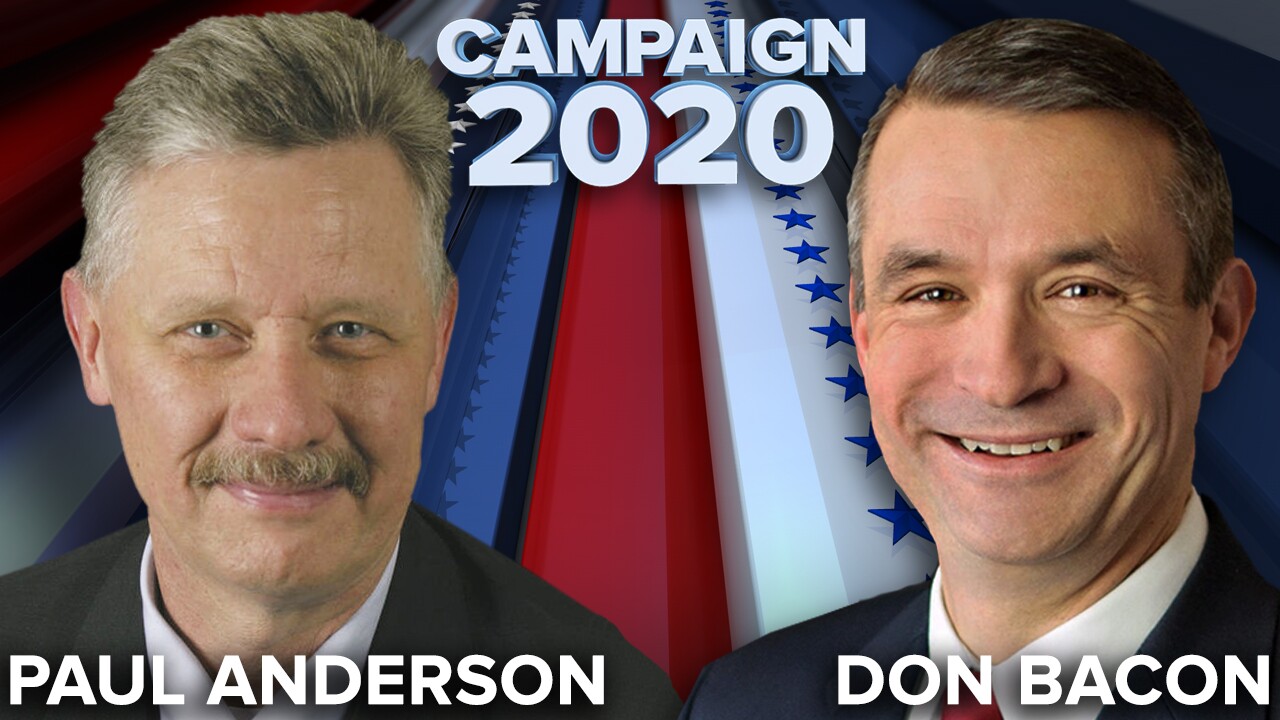 OMAHA, Neb. (KMTV) — Congressman Don Bacon, who is serving his second term in District Two, which consists of Omaha and the surrounding area, is seeking another term to the House of Representatives.

Last week we heard from his three Democratic challengers who accused him of always agreeing with President Donald Trump.

“It’s a lie when they say I have followed the president whole-heartedly,” says Bacon.

Rep. Don Bacon says he agrees with President Trump about 90 to 95 percent of the time.

“I could take the top 10 issues and say the president is much better than Joe Biden on these issues,” says Bacon.

But he has gone the other way on issues like citizenship for Dreamers, also known as then DACA program, and the Paris Climate Accord.

But he has sided with President Trump when it really mattered, like when he voted not to impeach the president.

Despite the economy sinking due to coronavirus concerns, he thinks he and the president are the right people to help rebuild it.

“I’m the right guy to send back to get this economy restored once this coronavirus lifts,” says Bacon.

But he does have a primary challenger.

The man running against him, retired railroad worker and former Navy seaman Paul Anderson, knows trying to beat an incumbent is an uphill climb.

“I’ll be honest with you, I’m asking for a miracle, that’s what it’s going to take,” says Anderson.

Anderson is no stranger to elections, running for Congress, the legislature, governor, the Metro Community College Board and city council in the past.

Three years ago, he had to pull out of the Omaha City Council race after he made comments about the Muslim mosque at the Tri-Faith Initiative in Omaha, saying it had connections to the Muslim Brotherhood and shouldn’t be opened.

He also veers to the left on healthcare, saying the United States should adopt a system like the one in the United Kingdom where there’s a government and private plans available to citizens.

“A mixture of both would help, it wouldn’t solve it completely, it wouldn’t please everybody but I believe that's a better way,” says Anderson.

Congressman Bacon voted to repeal Obamacare in 2017, and he still wants to rework the system.

That includes allowing businesses to band together to buy healthcare plans. He thinks that would lead to cheaper rates for everybody.

“In my case, I want to provide more options for our constituents, I want to do associational pools, which is not allowed right now under ACA,” says Anderson.

“I’m not worried about the primary frankly, I know Im doing a good job,” says Bacon.