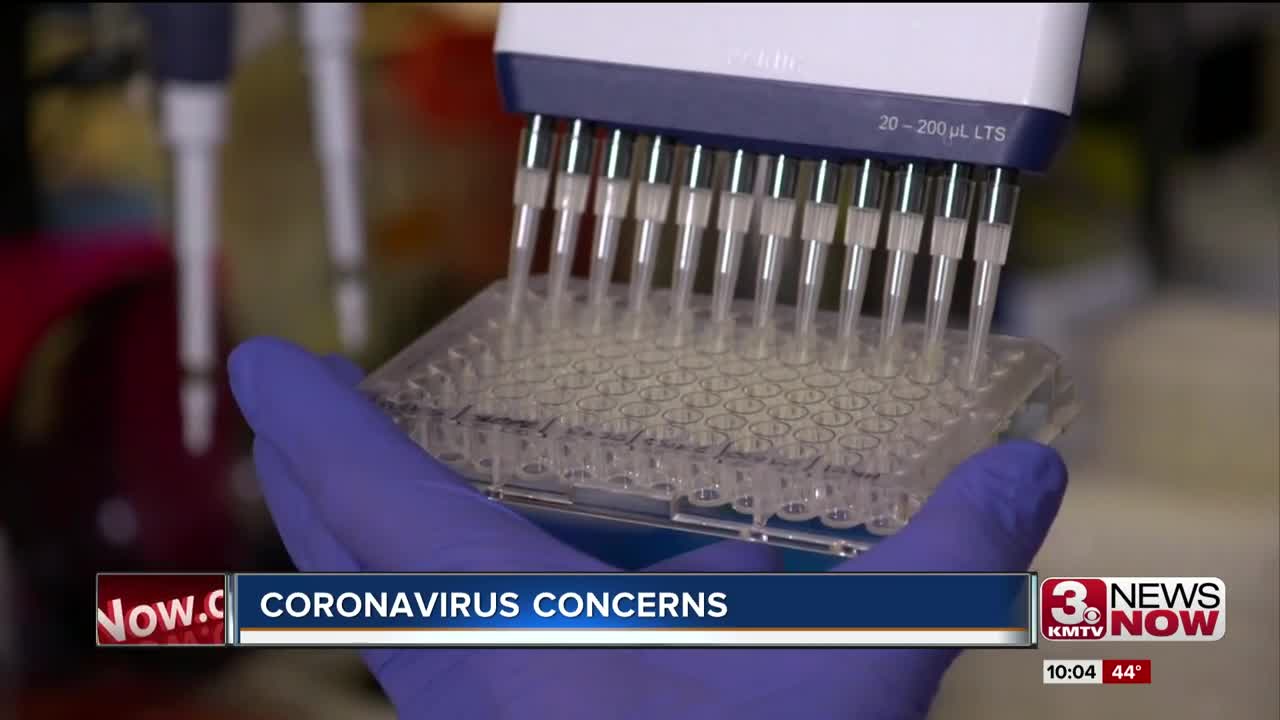 OMAHA, Neb. (KMTV) — The coronavirus has infected thousands of people across the world, including eight in America--and if more people become sick, could Nebraska help out?

According to the Centers for Disease Control and Prevention (CDC), as of Saturday night, there are eight confirmed cases of the coronavirus in the U.S.. and more than 12,000 worldwide.

The CDC adds more than 250 people have died from the virus, with all of those fatalities reported within China.

Although it seems new, O'Keefe said coronavirus has been around for a while and has evolved.

"People get immune to them, so they change a little bit and trick immune systems into not being able to fight them,” said O’Keefe. “This is like evolution that you are looking at."

She said there are no reports of the virus in Douglas County, but medical facilities are prepared in the case of an outbreak.

According to the Omaha World-Herald, travelers from China could be sent to Nebraska Medicine to be monitored for the virus.

The report adds multiple sites in the state have been considered for housing, but there has since been no word from the federal government.

"I think it's overblown how easy it is to get the virus," said one Omaha resident.

O’Keeffe adds that although coronavirus should be taken seriously, U.S. citizens should be more aware of a more common sickness--the flu.

"Definitely should be more worried about influenza than this other virus because we know influenza is here. In fact, we are right in the middle of really big influenza season,” said O’Keefe.

The flu has infected roughly 15 million Americans and killed more than 8,200 people this season, according to the CDC