The state is set to declare an overcrowding emergency next week. Currently the state is 151% above its prison capacity. 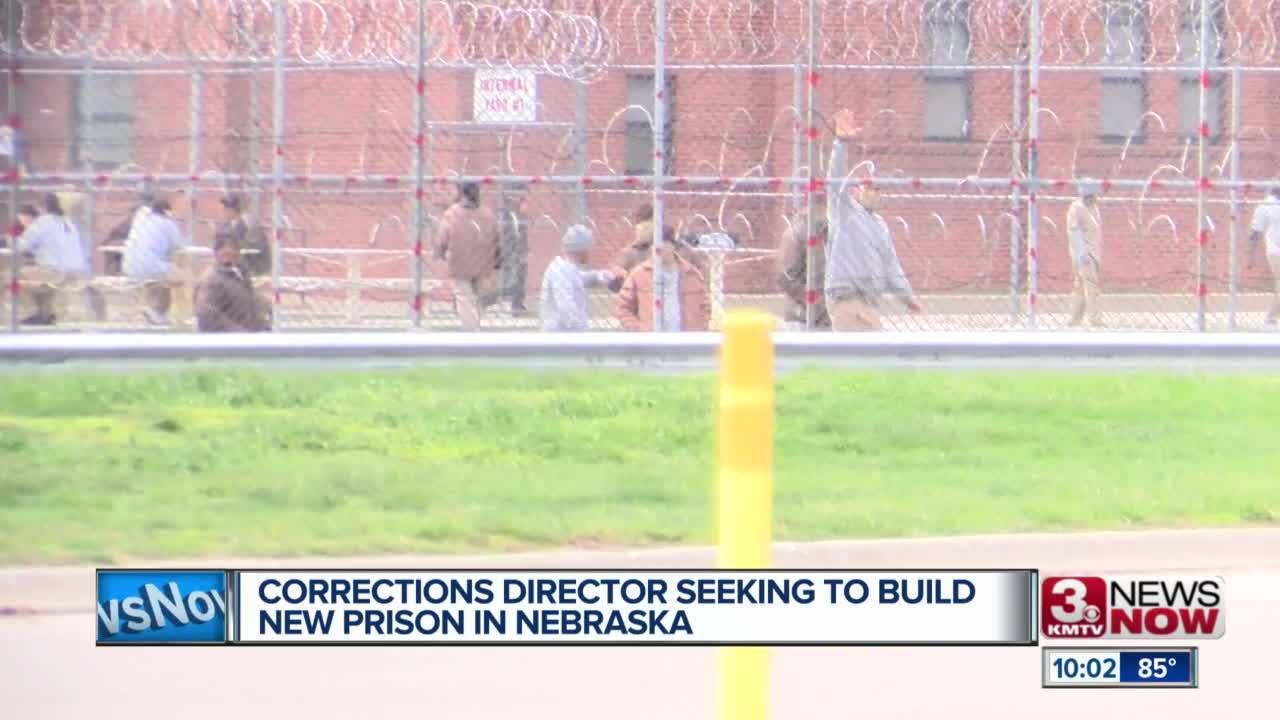 LINCOLN, Neb. (KMTV) — The state of Nebraska must declare a prison overcrowding emergency on July 1st.

State law requires it, if the state is above 140 percent capacity by July 2020, currently capacity is at 151 percent.

Director of Corrections Scott Frakes said on Thursday he has a solution to increase capacity.

Frakes is starting the process of building a new prison, looking into what type of facility is needed, where it would go and what it would cost the state.

It would be the first state prison since they opened Tecumseh Correctional Facility in 2001.

The announcement of a possible new prison comes days before the state is set to be in an overcrowding emergency.

"At the end of the day what this does not mean is a bunch of people are going to be let out. That's not what this law does," says Ricketts.

What the law does is require state officials to try and bring the percentage down, with the emergency going away once the state is below 125 percent capacity.

Chair of the board of parole, Rosalyn Cotton, said Thursday, the board has already accelerated hearings and will ramp them up even more.

She says about 60 percent of the time, the board grants parole.

Ricketts says the board will focus on protecting Nebraskans first.

"The parole board is going to do its job, which is protecting public safety first, every case is considered a case by case basis," says Ricketts.

Back in 2015, the legislature passed a sentencing reform bill, LB 605, in which lawmakers hoped the prison population would drop by 1,000 inmates.

While it slowed down the rate of increase, it didn’t drop the population by close to 1,000 inmates.

Ricketts says he’s not looking to pass additional sentencing reform and left open the idea of building another prison.

"We didn't see the impact we thought we would see when the folks we're telling us what would happen but you know, we'll work with what we got and continue to build capacity,” says Ricketts.

There will likely be some pushback in the legislature. State Senator Megan hunt of Omaha tweeted she won’t support a new prison in the budget.

Since Ricketts took office, $170 million has been put into expanding corrections.

That includes expansion to the Community Corrections Center in Omaha and the Nebraska State Penitentiary in Lincoln.