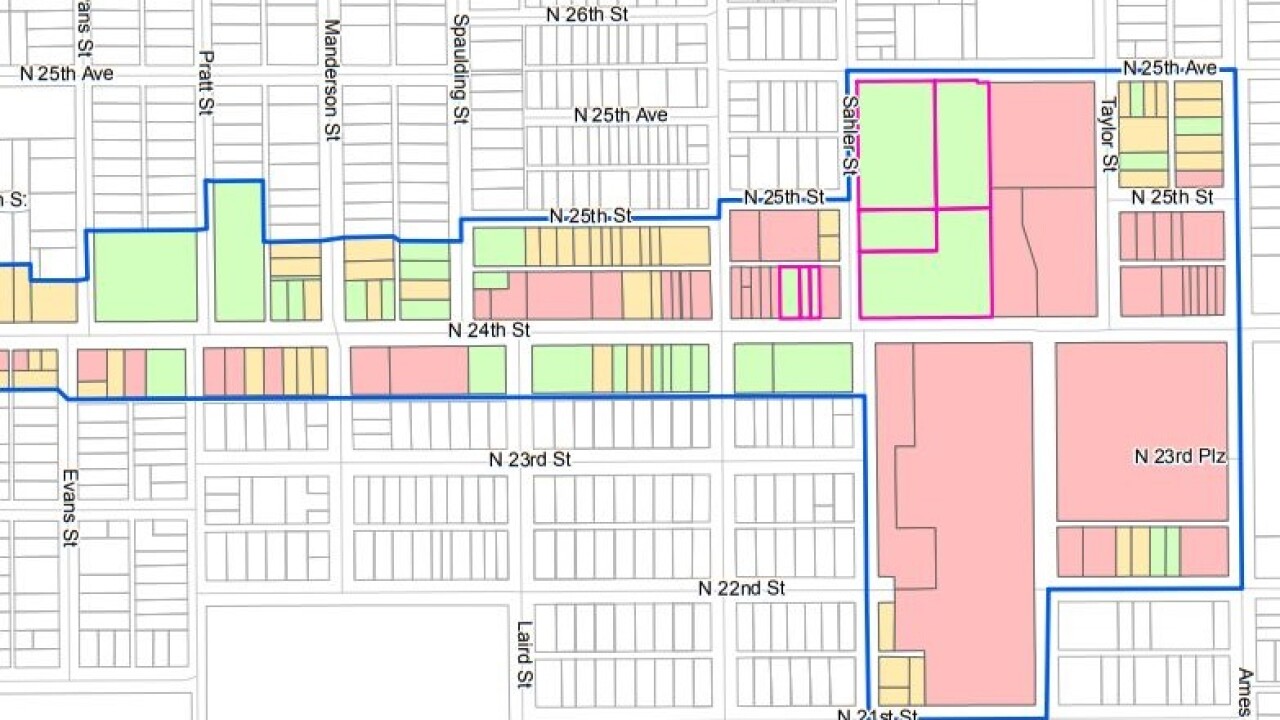 Councilmembers unanimously approve the creation of a board for the planned district that will run along 24th Street from Ames Avenue to Cuming Street. Mayor Stothert will then appoint a board who will come back to the council with a plan.

The group organizing the effort says in the first year they'll focus on litter clean-up to beautify the area.

"The North 24th Street Corridor is functioning far below its potential. Vacant lots narrow sidewalks and in some areas non-existent sidewalks along with dilapidated store fronts and excessive litter continue to hinder the physical landscape and economic development of this once thriving business district," said LaVonya Goodwin, Co-owner of Goodwin's Spencer St. Barbershop.

Some say North 24th Street has been on the decline since the 1960's, and the BID will be critical to revitalization.

They will now form a board of at least 5 members.