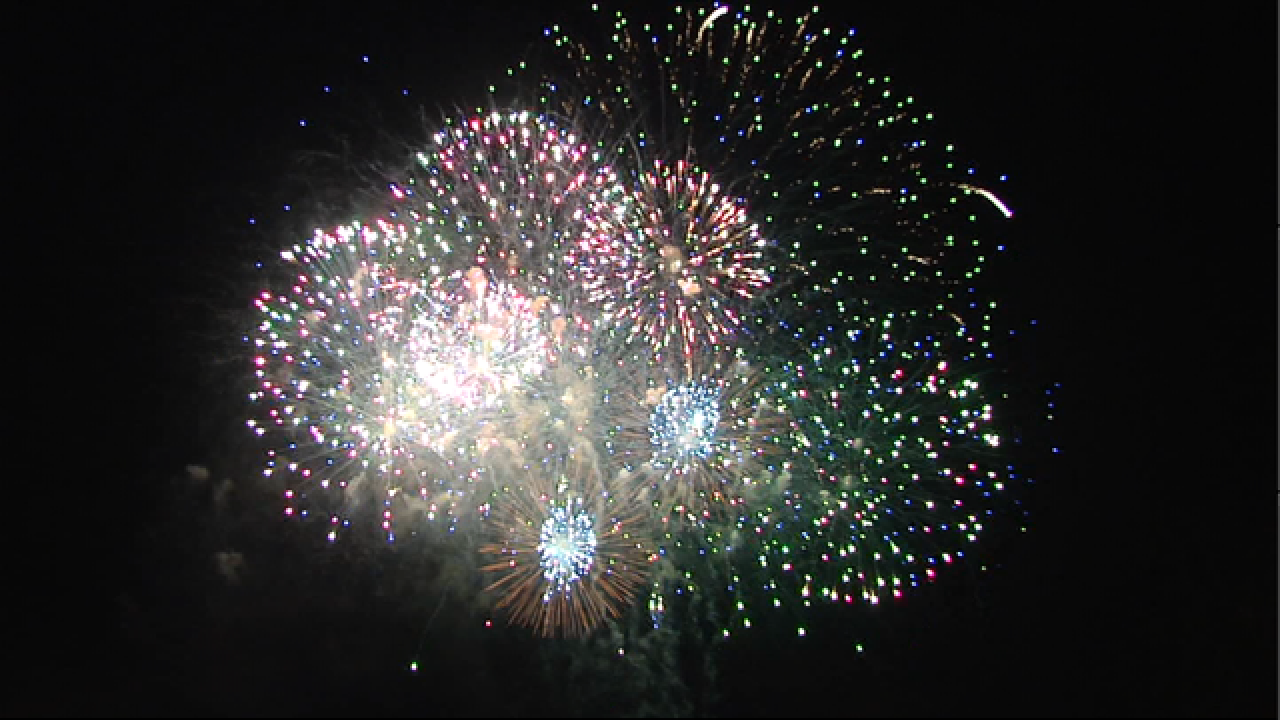 A noisy Fourth of July and hundreds of firework complaints has members of the city council reconsidering the fireworks ordinance in Council Bluffs.

"I don't mind either way because I follow the rules for fireworks," said Gavyn Napier.

Although some follow the rules, when dozens or hundreds of others don't it creates problems.

"They are a little unsupervised really, you got kids running around all hours of the night setting off fireworks and potentially causing property damage," said Brenden Veazie.

Council Bluffs allows only a brief period for the use of fireworks, but neighbors say the loud pops and bangs go on for days.

Brenden Veazie says the ordinance needs to be heavily enforced for veterans as well as pets.

"You got big animals, small animals running away getting scared in the night and hurting themselves because they don't know what's going on," said Veazie.

A few people breaking the rules may just ruin it for all.

"They just leave their paper trash everywhere after the fireworks let off, they don't pick them up, throw them away or anything," said Veazie.

Even with a complete ban, some say people will still cut corners.

"I think you could ban them but it wouldn't really do anything," said Joseph Newell.

"I know they banned bottle rockets, but every year people still use them in every neighborhood I go into," said Newell.