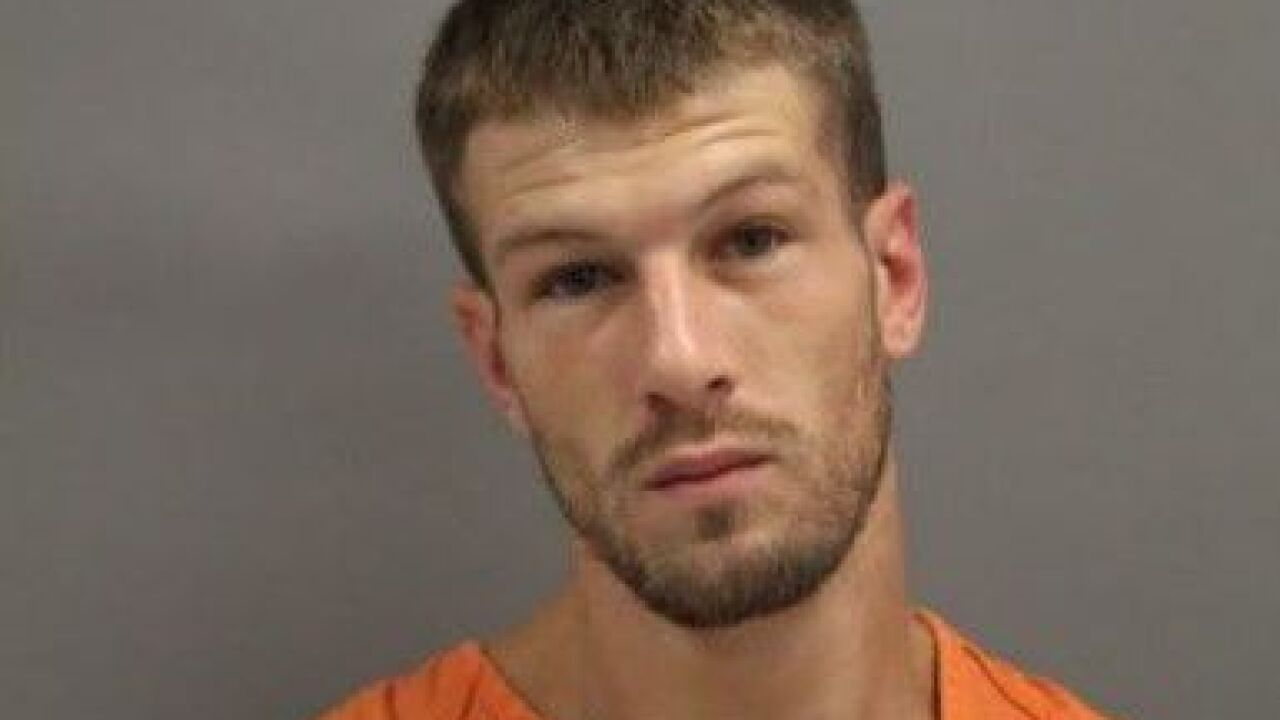 A 29-year-old Council Bluffs man was arrested Monday after allegedly assaulting his grandmother.

According to a release from Council Bluffs Police, Jacob Heyer was taken into custody and for willful injury and violation of a restraining order.

Karen Fort, 71, is in critical but stable condition at UNMC after being treated for several injuries to her face. The restraining order Heyer violated forbid him from having contact with his grandfather Ron Fort, who was at the residence at the time of the assault.