Council Bluffs man in custody after attacking mother with knife, barricading self in home 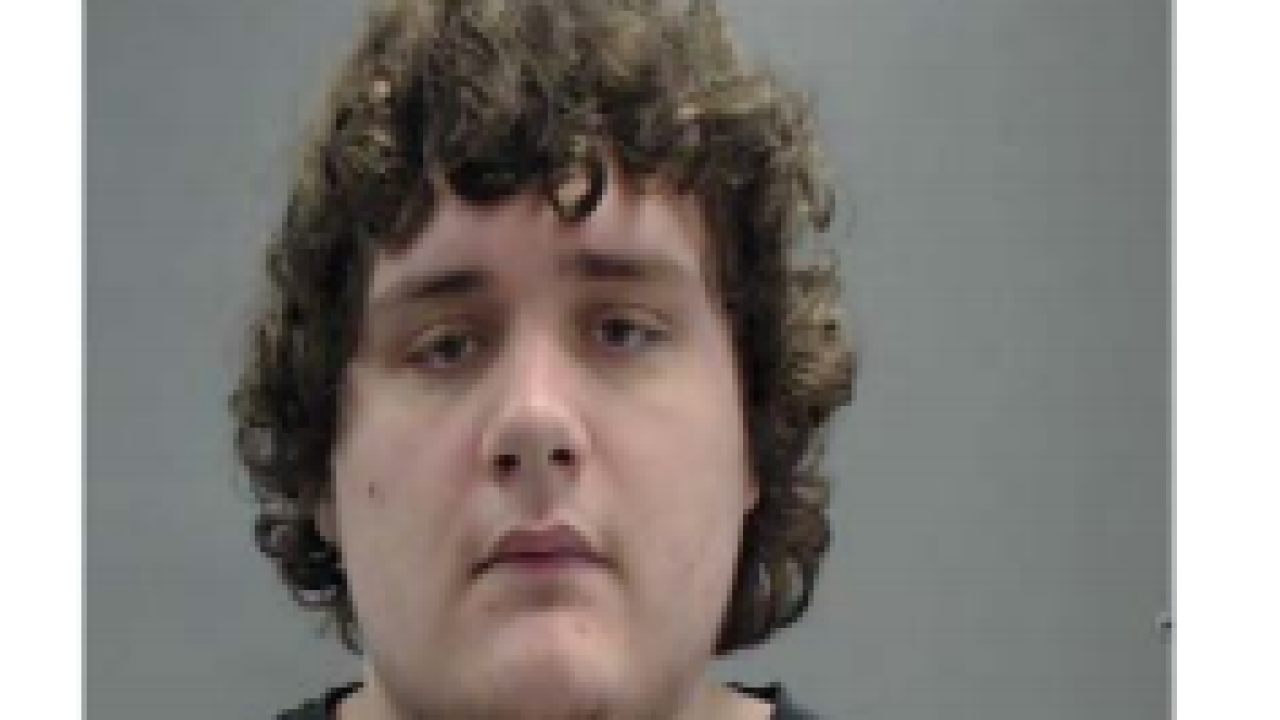 COUNCIL BLUFFS, Iowa. (KMTV) — Officers in Council Bluffs responded to a cutting call Thursday afternoon involving a son who attacked his mother with a knife and barricaded himself inside a home.

Upon arrival near Platner St, an officer located a female outside with several lacerations on her upper torso and throat.

The female, identified as 58-year-old Lisa Dietz, advised officers that she was assaulted by her adult son who resides with her in her home.

She was transported to UNMC with non-life threatening injuries.

The suspect, 24-year-old Dylan Goodman, was located in the home after a brief stand off with officers.

Goodman has been placed under arrest for Attempted Murder, Serious Willful Injury, and Aggravated Domestic Abuse with use of a Weapon, a release from the Council Bluffs Police Department says.