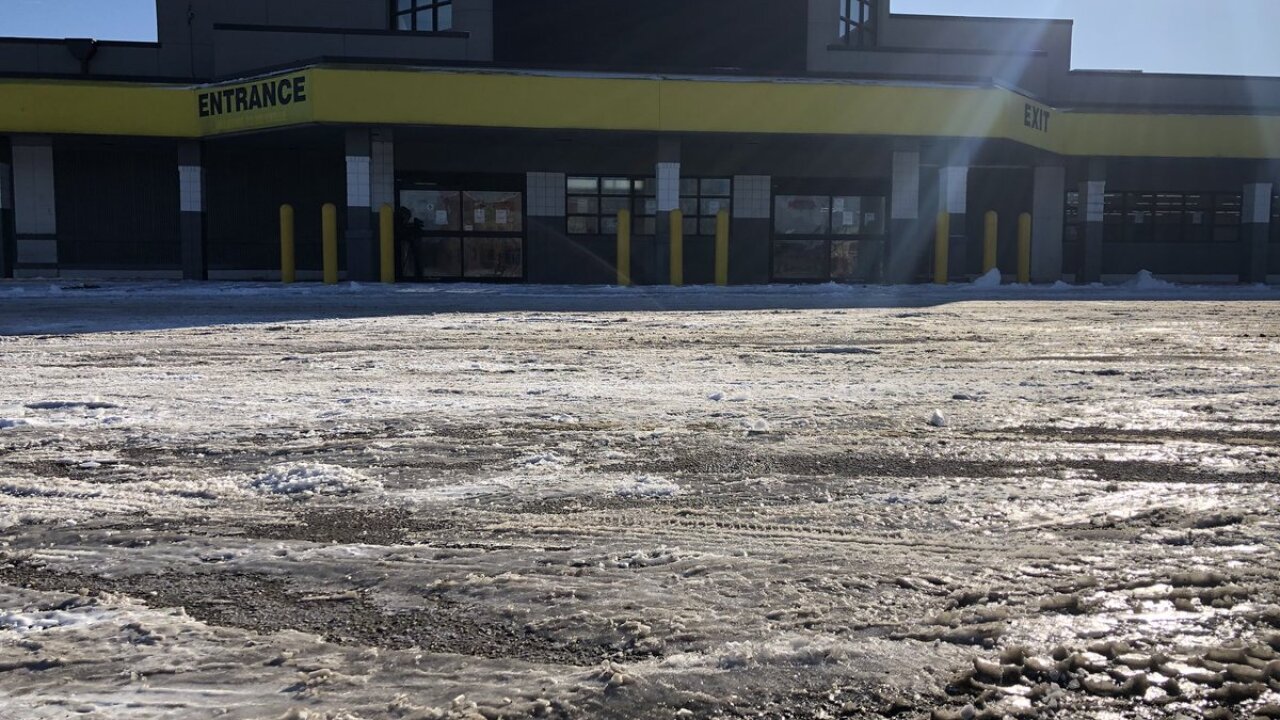 COUNCIL BLUFFS, Iowa (KMTV) — UPDATE July 22: The identity of the deceased person found inside of the closed No Frills Supermarket is Larry Ely Murillo-Moncada of Council Bluffs.

On November 28th, 2009, Murillo’s parents reported him to be missing after he became upset and ran out of their home; he was 25 years old at the time of that report. Larry was employed at No Frills Supermarket at the time of his disappearance.

The autopsy showed no signs of trauma. Investigators believe that Murillo went to the store after leaving his home and climbed on top of the coolers. He fell into an approximate 18” gap between the back of the cooler and a wall, getting trapped. The case is being classified as an accidental death.

Council Bluffs Police have launched an investigation after a body was found in the former No Frills Supermarket, which closed in 2016.

According to a release, the body was uncovered as the store's shelving and coolers were being removed by a contract firm. The body appears to have been in the building for an extended period of time.