Council Bluffs Police arrest one person in connection to stabbing 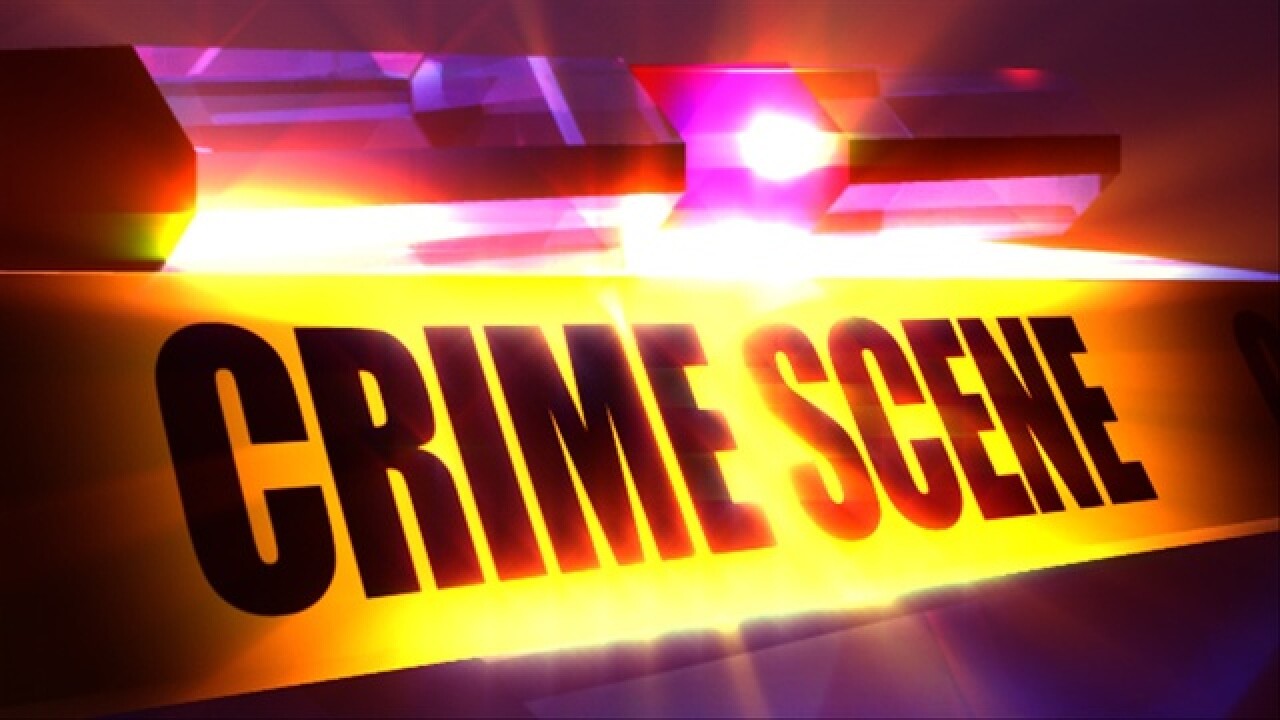 OMAHA, Neb. (KMTV) — 41-year-old Jerome Daniels has been arrested by Council Bluffs Police in connection to a stabbing overnight.

Daniels was involved in an argument near 17th Street and Avenue G around midnight, and allegedly stabbed 24-year-old Alex Fichter twice in the chest. Daniels has been charged with one count of Attempted Murder.