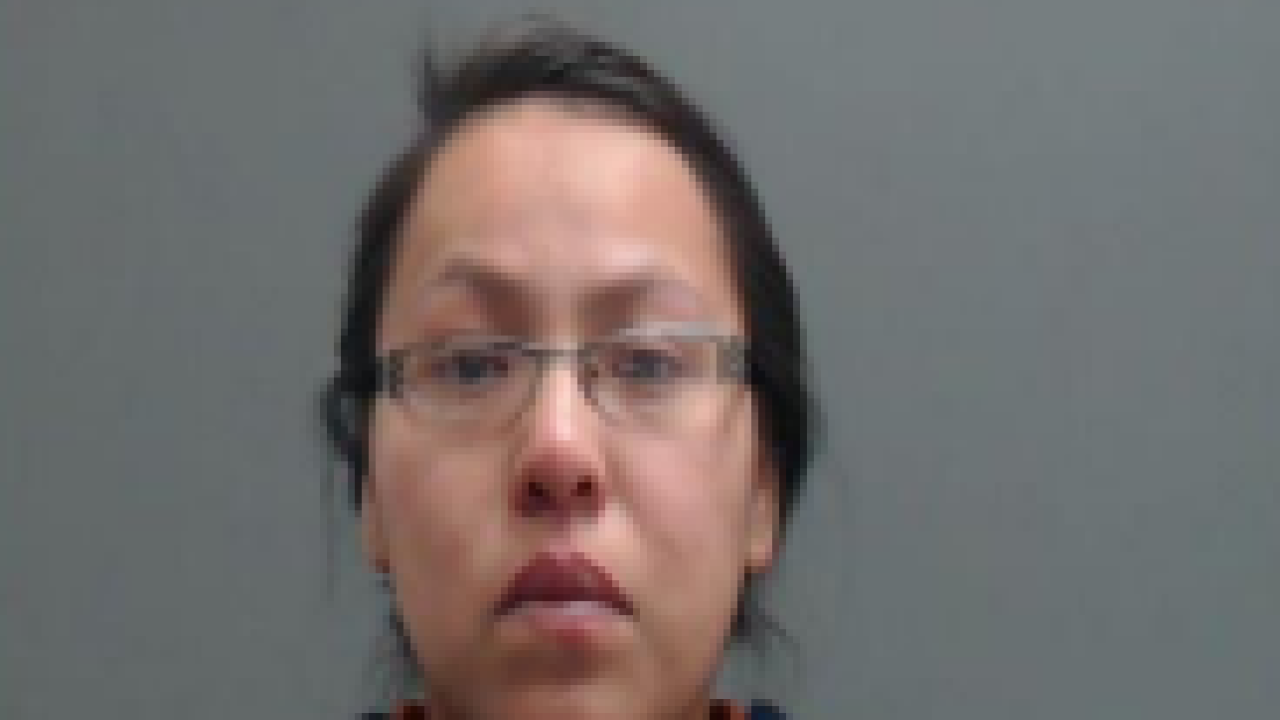 COUNCIL BLUFFS, Iowa (KMTV) — A Council Bluffs woman was arrested on two counts of child endangerment Tuesday morning after she left two children ages 2 and 4 in an unlocked, unattended car.

According to a Council Bluffs Police release, 25-year-old Stephany Moses left her two young children in a vehicle for 45 minutes with a window partially cracked and the engine turned off. The children were both wearing light clothing and the temperature outside temperature when they were found by police was five degrees.

The children were placed in protective custody.