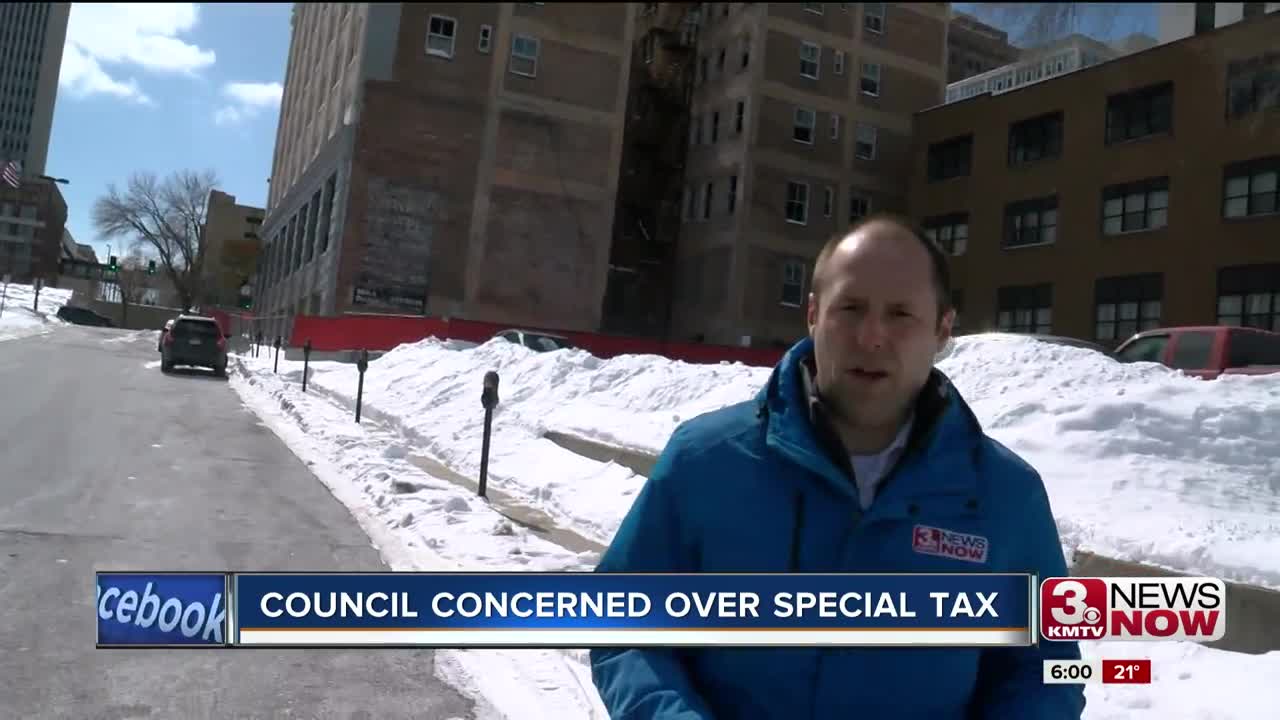 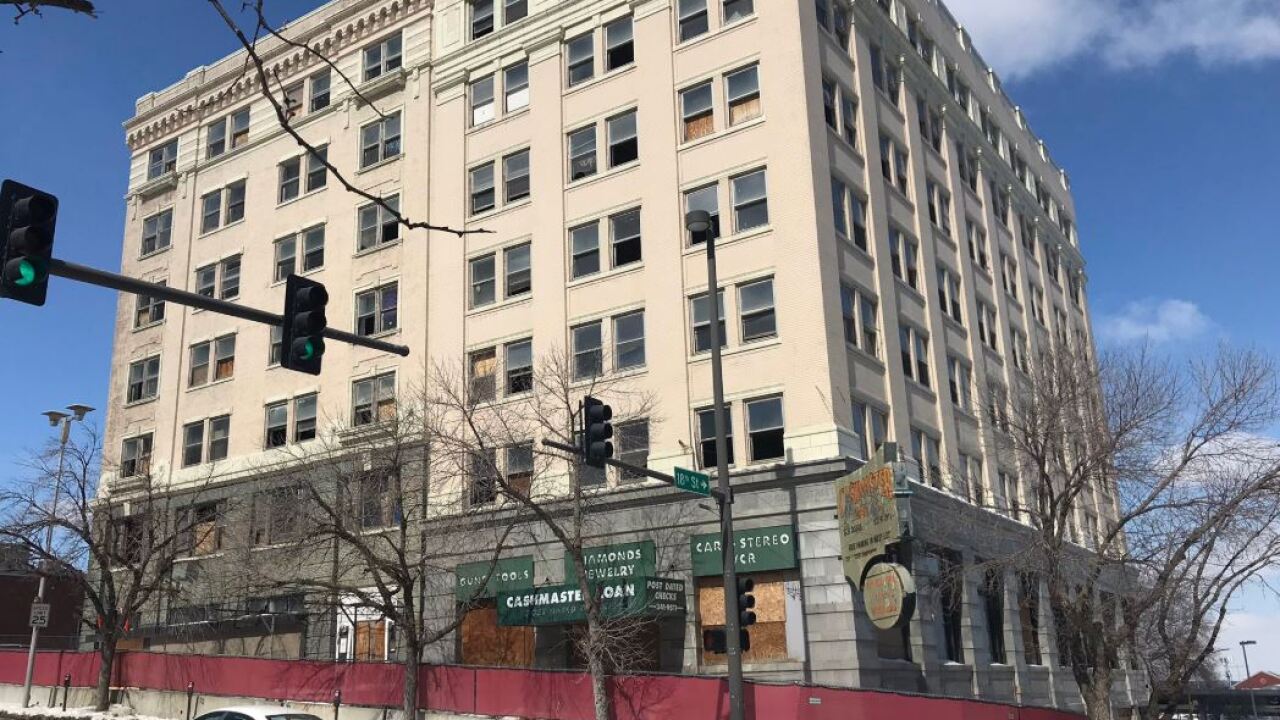 OMAHA, Neb. (KMTV) -- — There's growing concern over a tax that developers can charge customers after they open.

The Enhanced Employee Area Tax was first approved for the Capitol District and the Blackstone Hotel. It allows them to tax people a percentage of sales to help pay for the development. Now, the Logan Building at 18th and Dodge St. wants to get approval.

Five applications for an employment tax area have come in front of the city council; the Capitol District, Blackstone, Topgolf near Westroads, Landmark Building at 13th and Farnam St., and Logan Building. All have different percentages to collect on different items, some lower than others. A couple won't charge for food and drink but will tax for parking.

Here are the current and proposed Enhanced Employment Area tax rates for Omaha developments. Some city councilmembers say the criteria needs to be more stringent. Latest at 6pm.@3NewsNowOmaha pic.twitter.com/vAqflI5sbT

Ultimately, you'll be paying extra to use the services in these developments.

Councilmembers say they don't want it to create small islands that all have different rules.

"We have concerns about whether the size, the investment is big enough, the scale of it is big enough, and what could happen in the future in terms of whether we want to approve these or not,” said Councilman Chris Jerram.

The city treasurer says it's added more time and effort for them.

For the tax a developer must create 30 jobs and spend more than $3 million. Councilmembers say the criteria is less stringent than TIF applications, and that’s got to change.