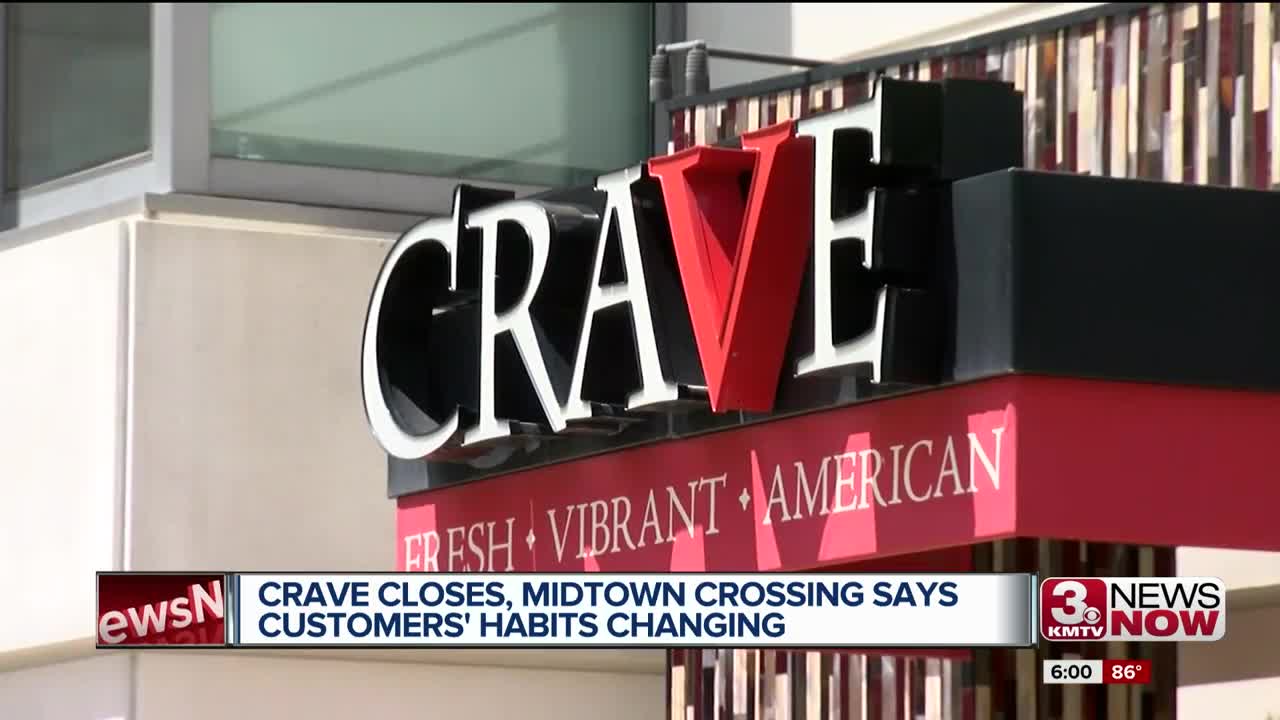 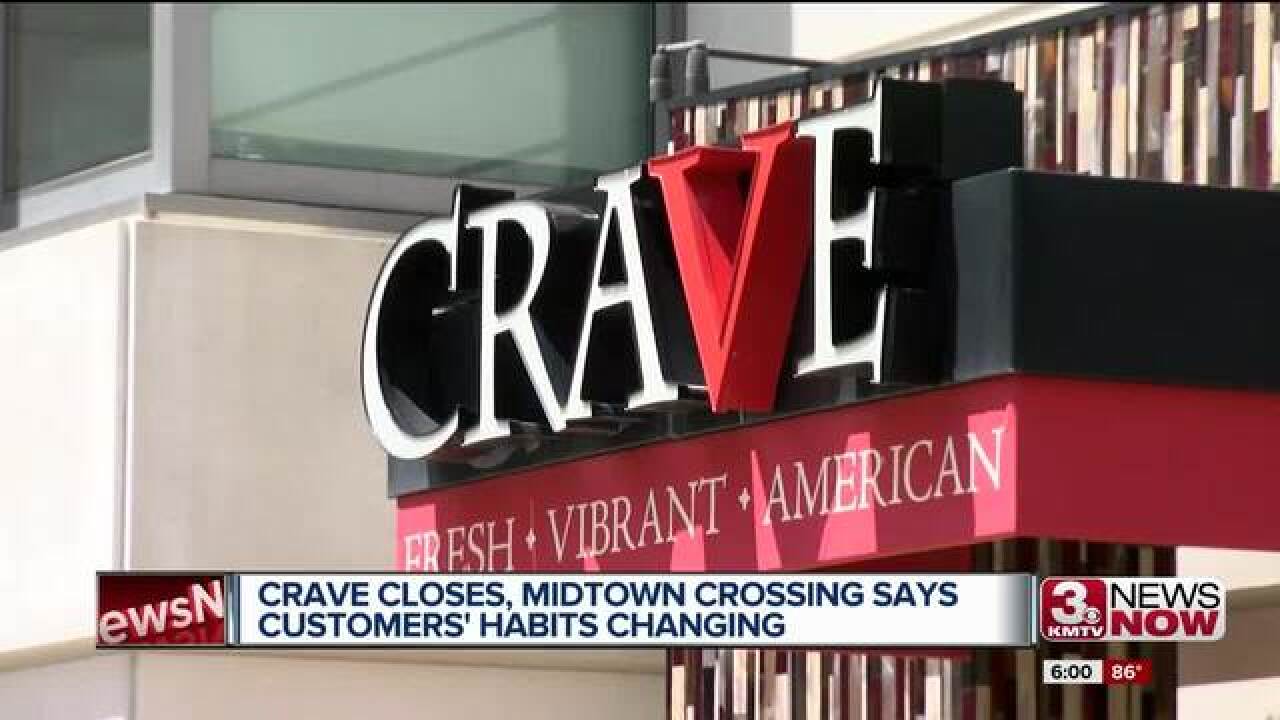 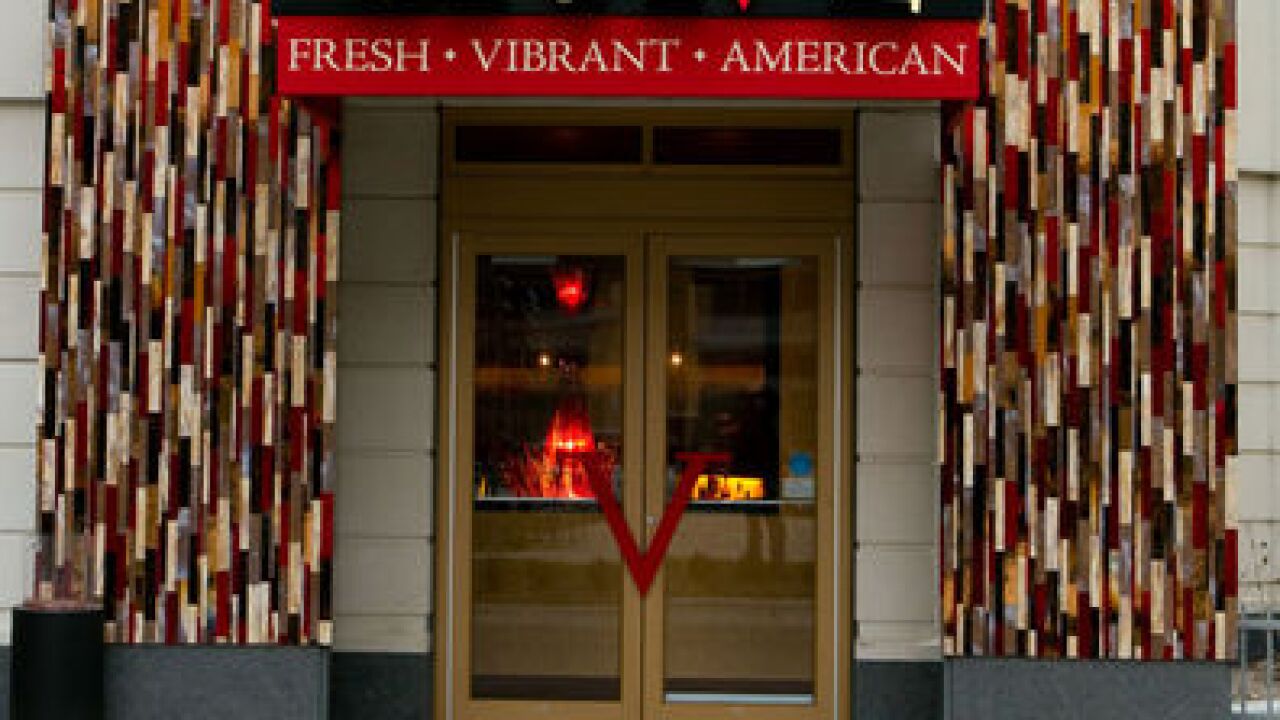 Crave Restaurant in Midtown Crossing closed over Memorial Day after electing not to renew its lease.

"The ownership of Crave is deeply appreciative of Midtown Crossing and the community for its support during the past eight years of operations," a release said. "Crave wishes continued success for Midtown Crossing and its growth plans and the success of its retail operators."

Crave opened in 2010 and served a variety of food including burgers, pasta, steak and sushi.