Creighton Prep President stepping down in 2020 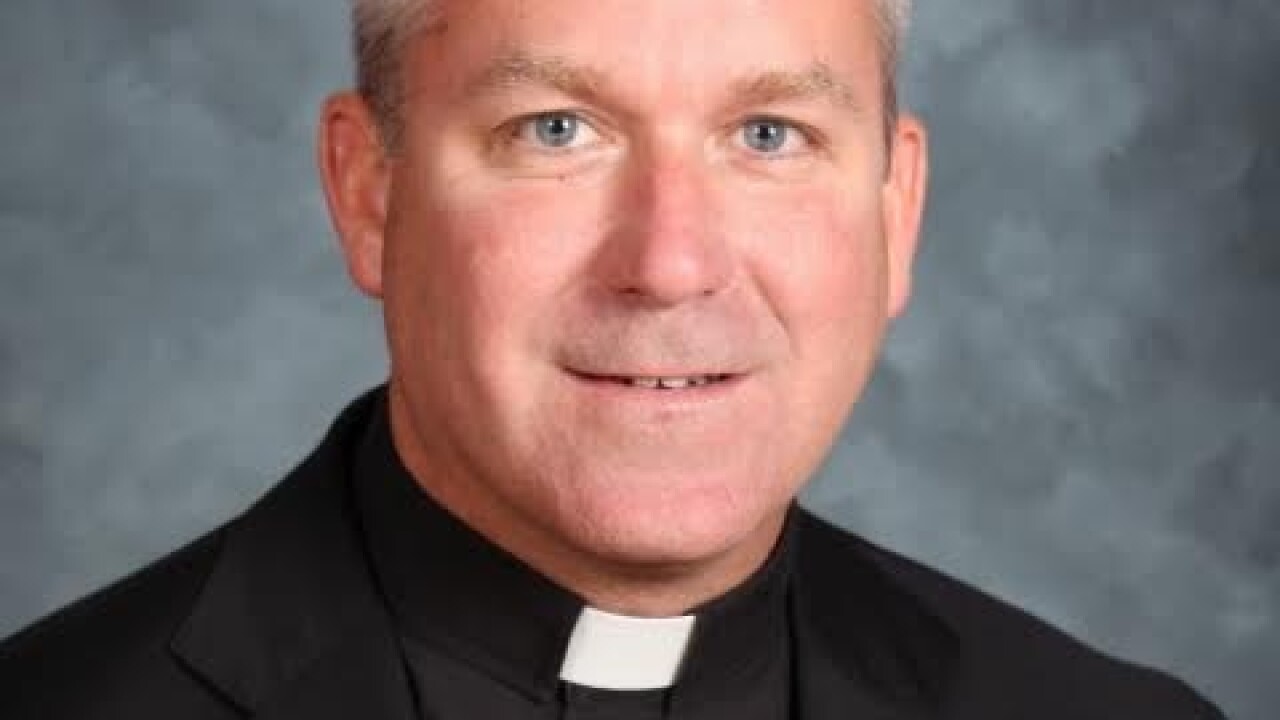 OMAHA, Neb. (KMTV) — Fr. Tom Neitzke announced he will conclude his service as Creighton Prep's President in June of 2020.

Neitzke will take on a new assignment outside of Omaha that is yet to be finalized.

In November of 2014, Neitzke was named the 33rd president of Prep, and he has spent the last four years working to support the school's mission.

"It has been a privilege to serve in Omaha and an honor to spend the early portion of my priestly life here," Neitzke said. "I have often said that it is the best city a Jesuit could be sent to, and that is truer now more than ever."