Creighton professor, students use technology to learn why bees are dying 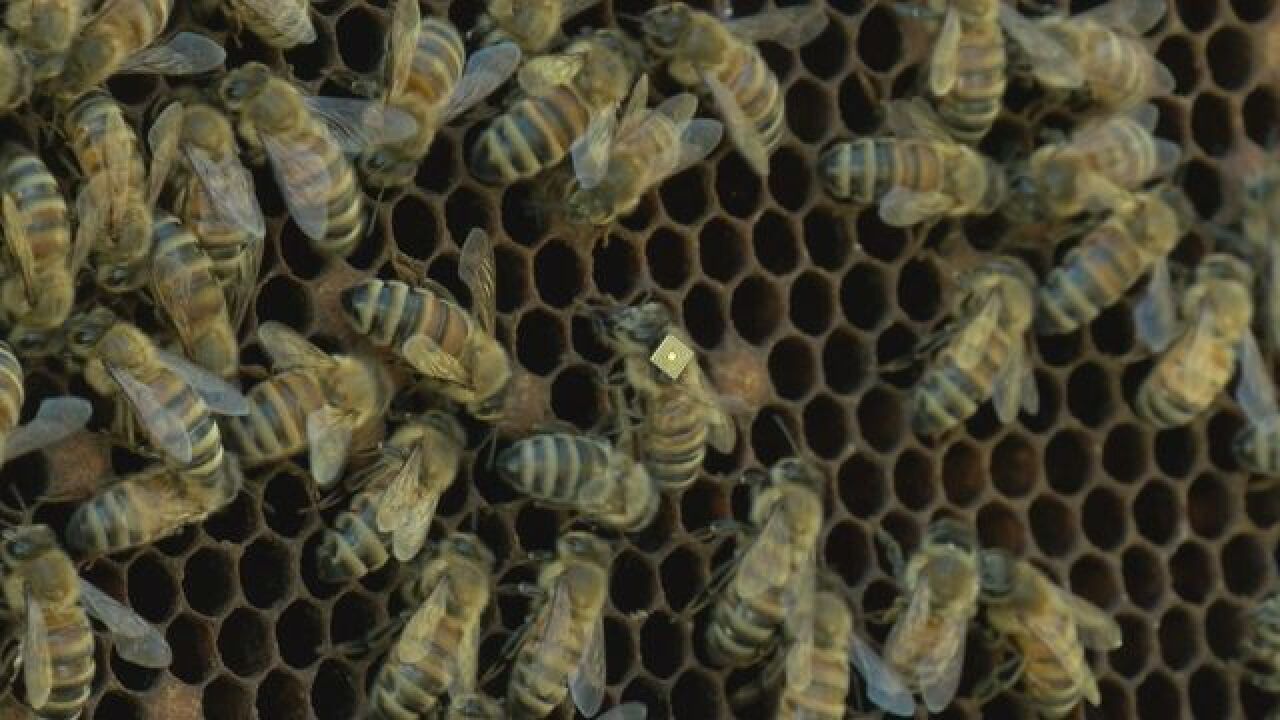 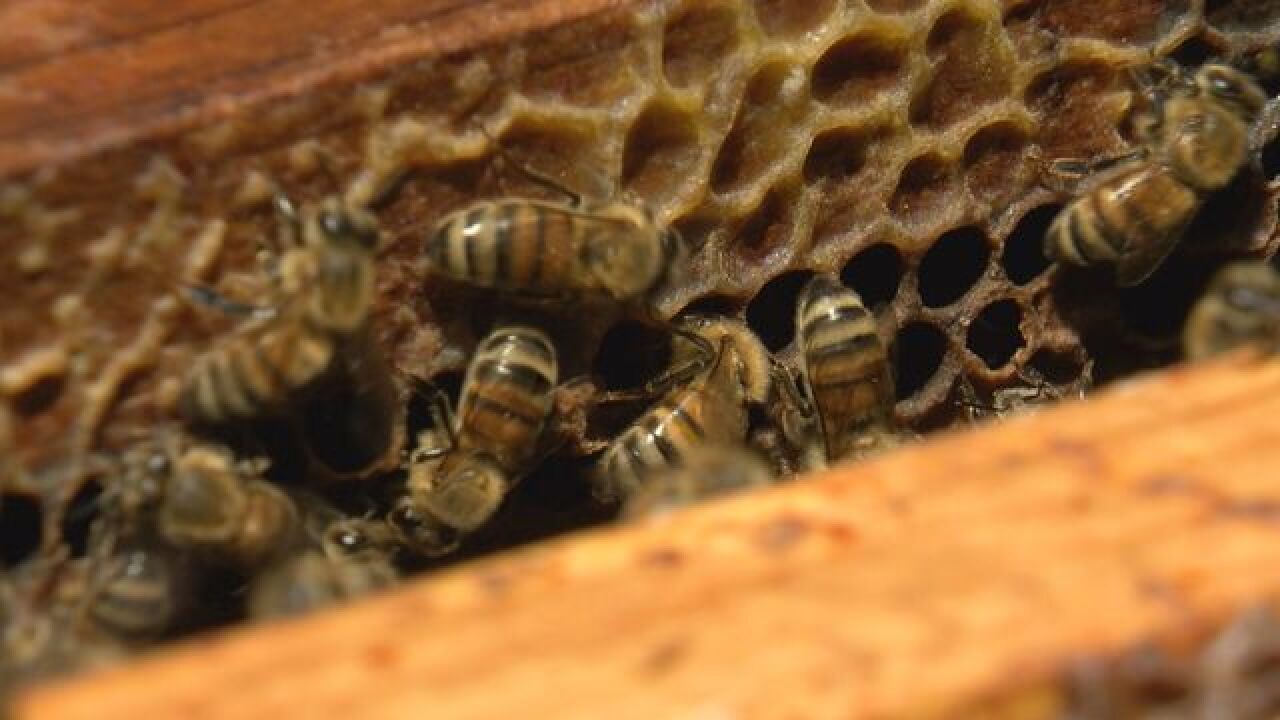 Colony collapse disorder is affecting bees across the world.

It's when the majority of worker bees in a colony disappear and leave behind a queen, food and a few nurse bees to care for the remaining immature bees.

The loss inspired her to study diseases affecting bees, such as colony collapse disorder, on her own honey bee farm in Glenwood, Iowa.

"They start off acting like this, very calm," Fassbinder-Orth said. "And then once they're in the peek of a viral infection they get frantic."

With the help of Creighton students, she is studying their behavior with radio frequency chips that monitor their movement.

Fassbinder-Orth carefully superglues the chip, only three millimeters large, on to the bee, and then lets it go back with the rest of its colony.

She is hoping to discover what's causing so many bees to die off in hopes of growing the bee population.

"You learn one thing and with research, you just keep going and you find other questions," Fassbinder-Orth said. "And its such a huge problem and we know so little that there's so much more potential of what we can do."