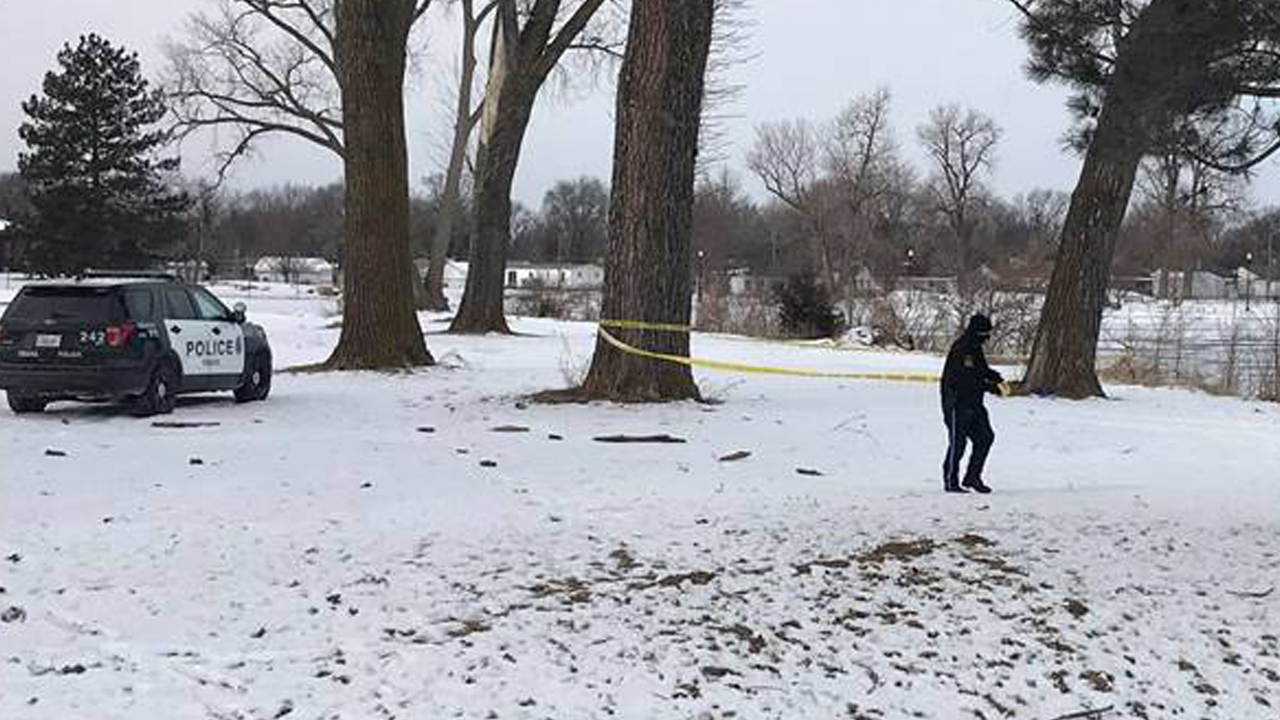 CARTER LAKE, Ia. (KMTV) — During below zero temperatures on Tuesday, fire crews teamed up with Omaha Police to rescue a man found laying on the ice of Carter Lake. Police say the man was wearing just one shoe and did not have gloves on.

Investigators say the man was highly intoxicated and taken to the hospital in critical condition.