OPS has a plan to change how they are paying staffers. 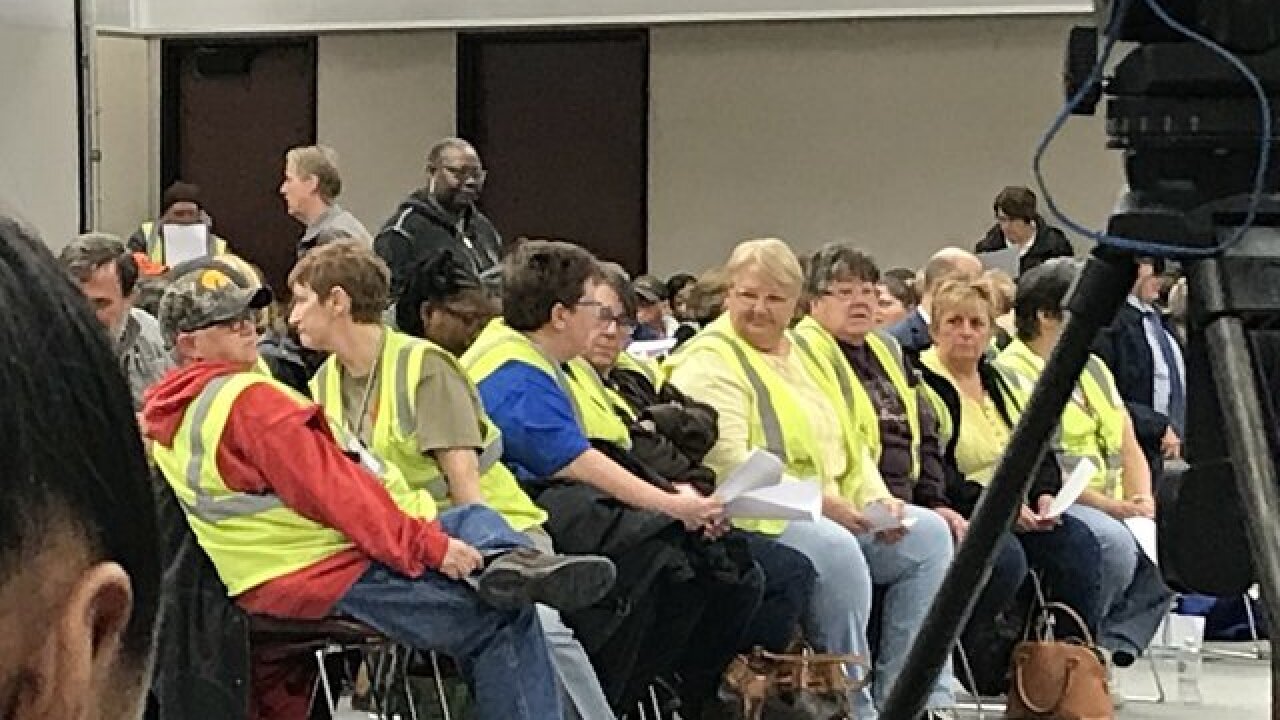 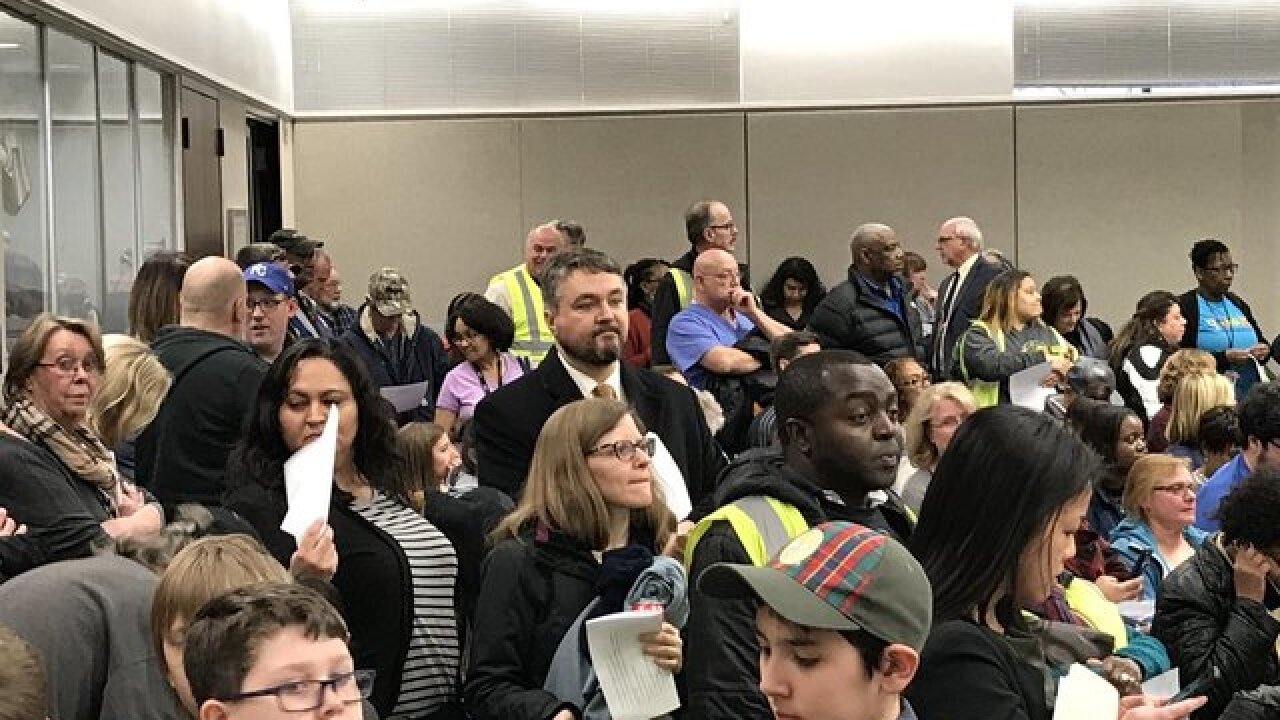 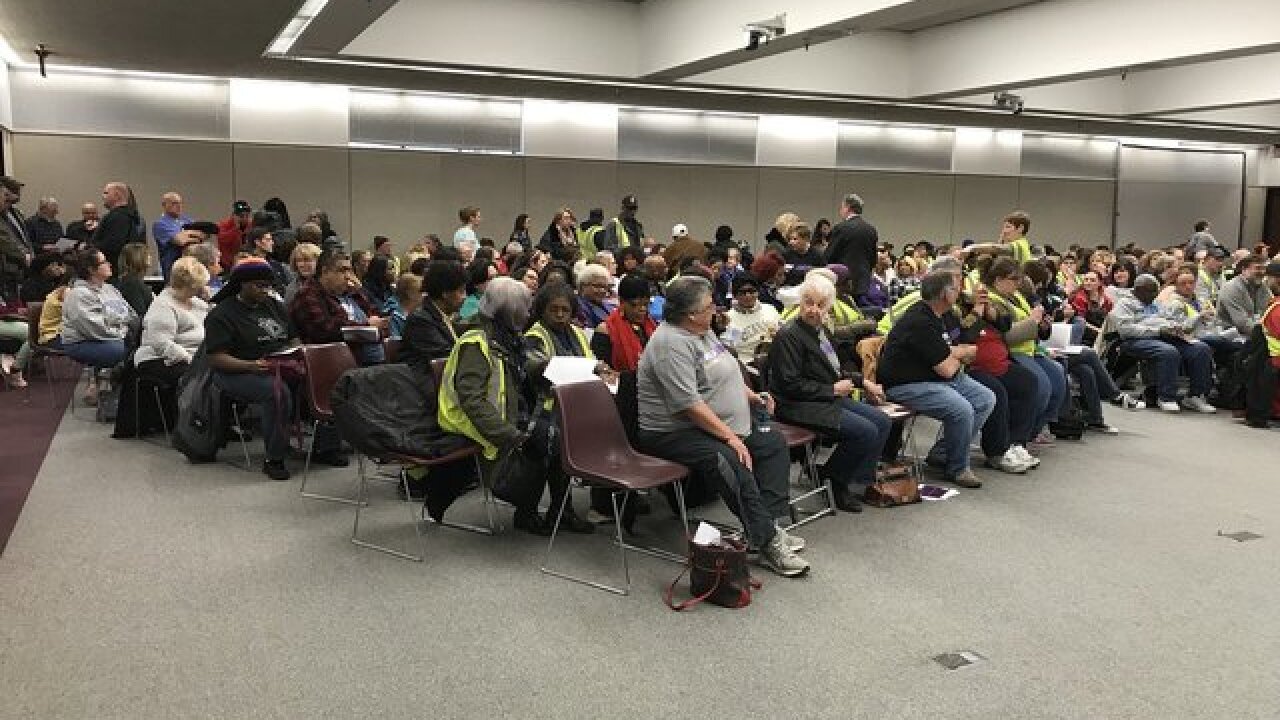 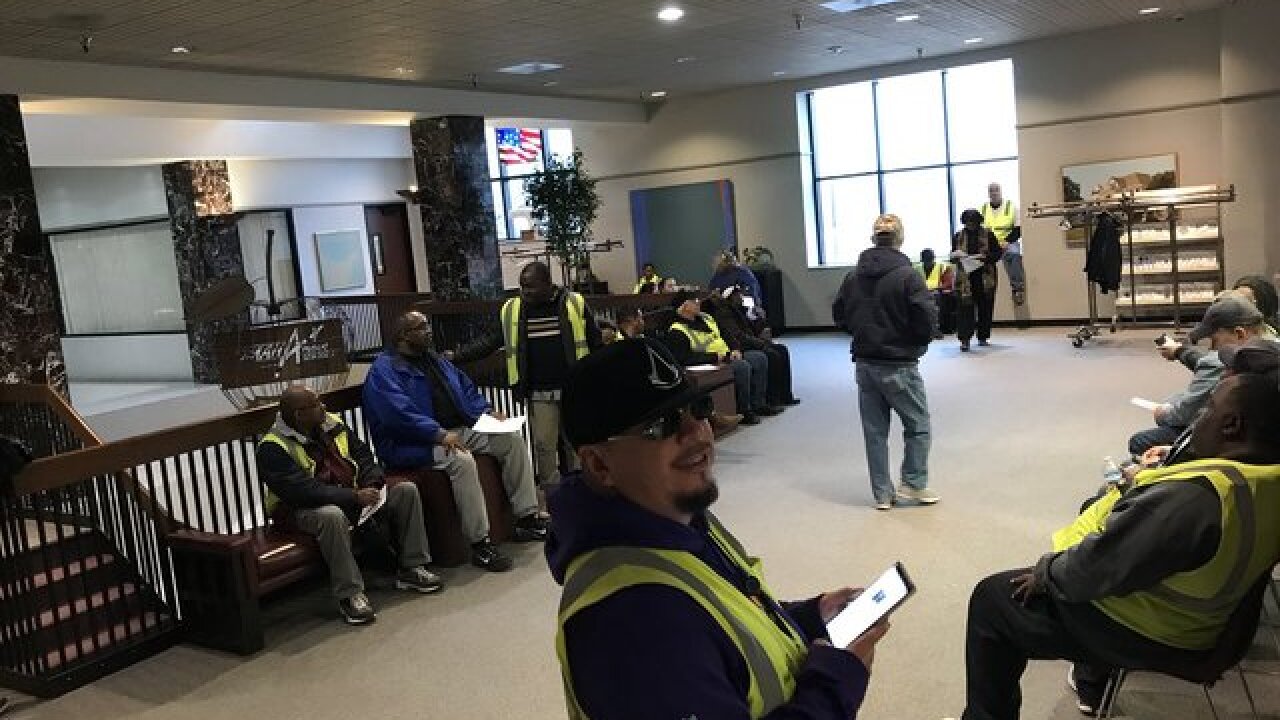 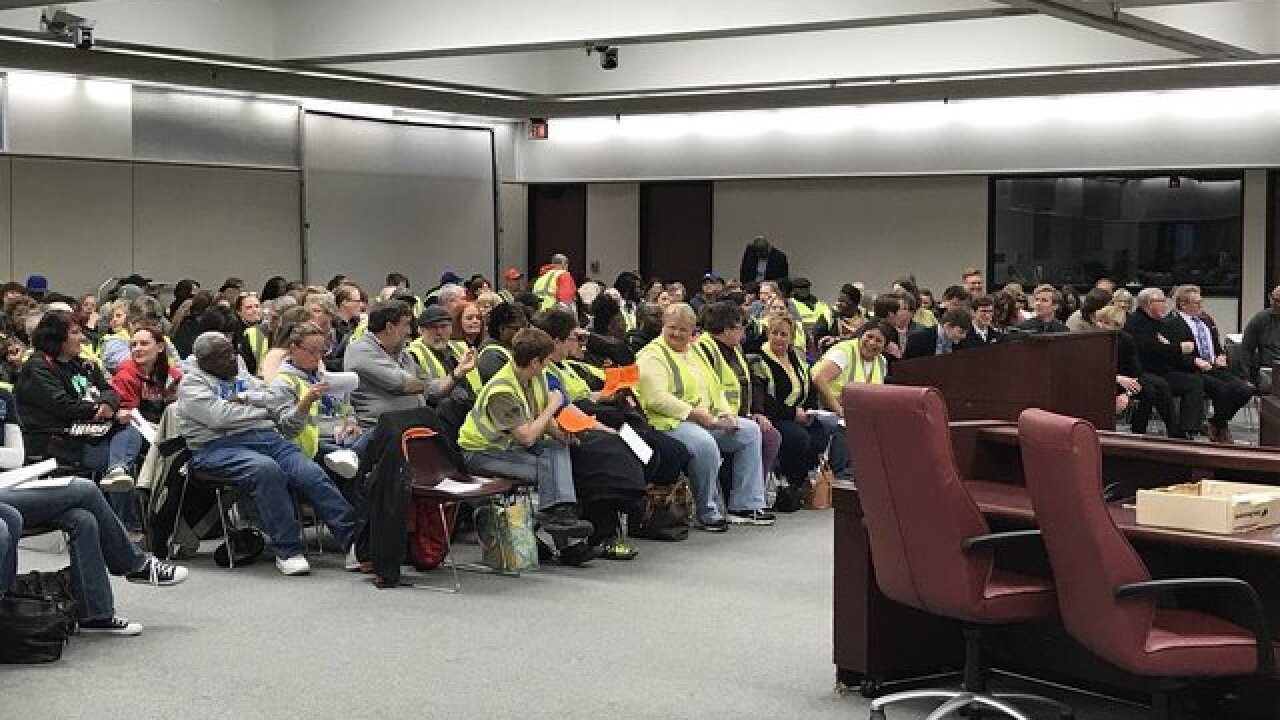 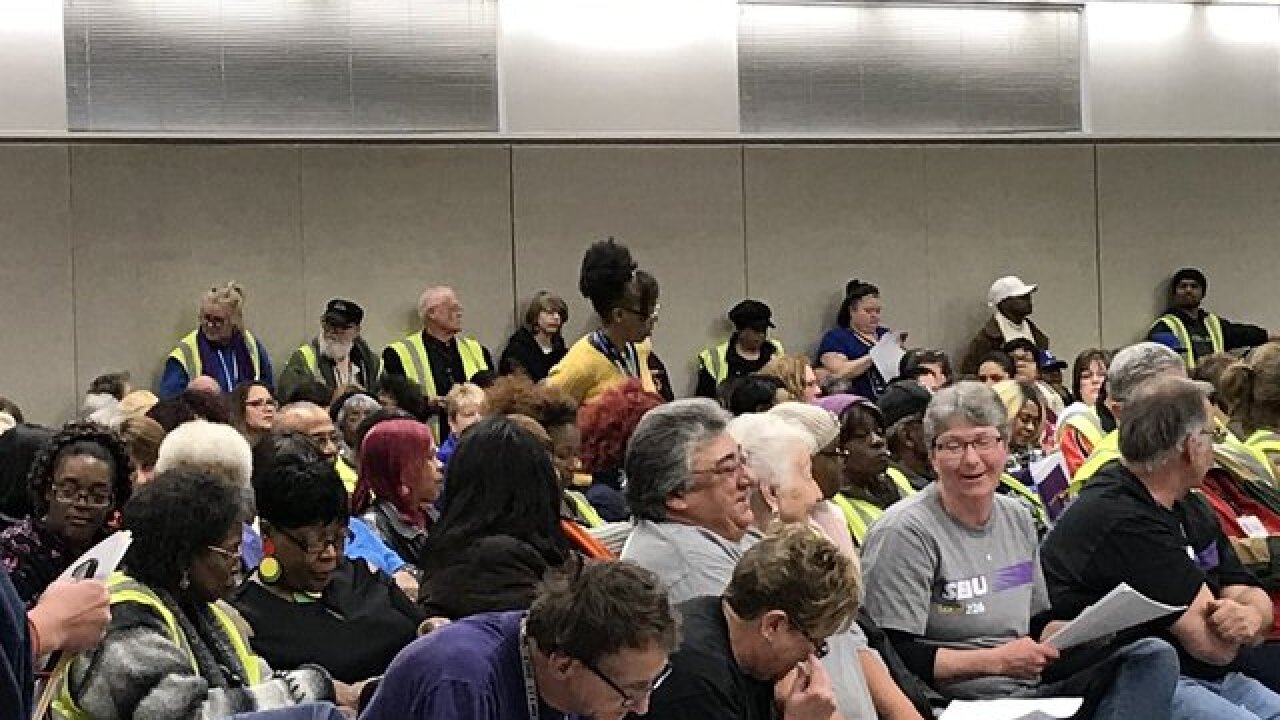 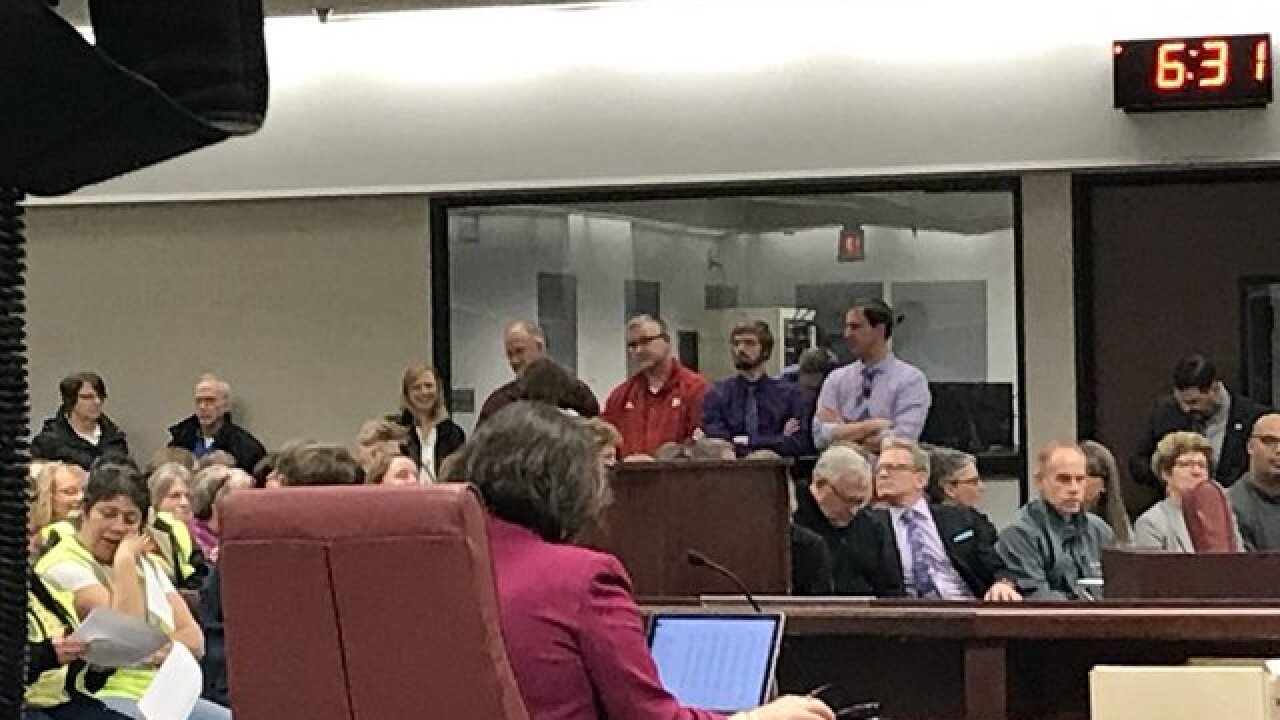 Lorrie Thompson has been at OPS for 15 years as a paraprofessional. She, with almot 200 others attended the meeting in opposition over the new pay plan that will go from paying 10-month employees once a month year-round to paying them for the 10 months they actually work on a biweekly basis.

"We don't make very much money, so every penny is supposed to go somewhere and I have everything ready to go and it automatically comes out," said Thompson. "If the summer comes around and I don't have any check at all, it's going to be tough."

The change will go into effect on August 1, 2018 and will affect paras, office personnel, transportation employees and food service workers.

An OPS spokesperson said discussions to change the pay plan started last June, and that the new plan is used at other large school districts. The spokesperson also added health care will not change.

Suzy Anderson, president of Service Employees International Union (SEIU) Local 226, a labor union representing hundreds of support staff said they're unhappy with the change, and are consulting with the union's attorney on possible legal actions they may have.

"When you mess with people's paychecks they're going to be very concerned. These people are lucky if they make $20,000 a year. That's very hard to budget if all of a sudden if you have to budget for another two months you're not going to be getting paid," said Anderson.