Dalmatians rescued from Iowa puppy mill now up for adoption 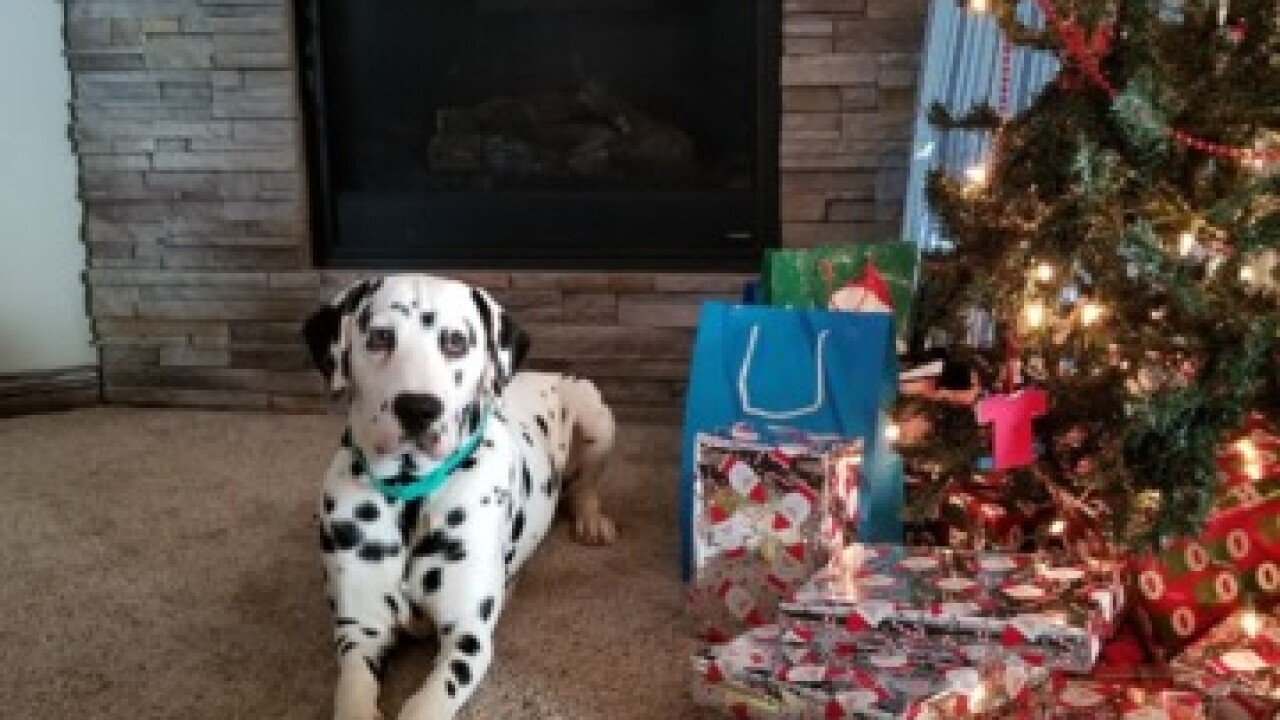 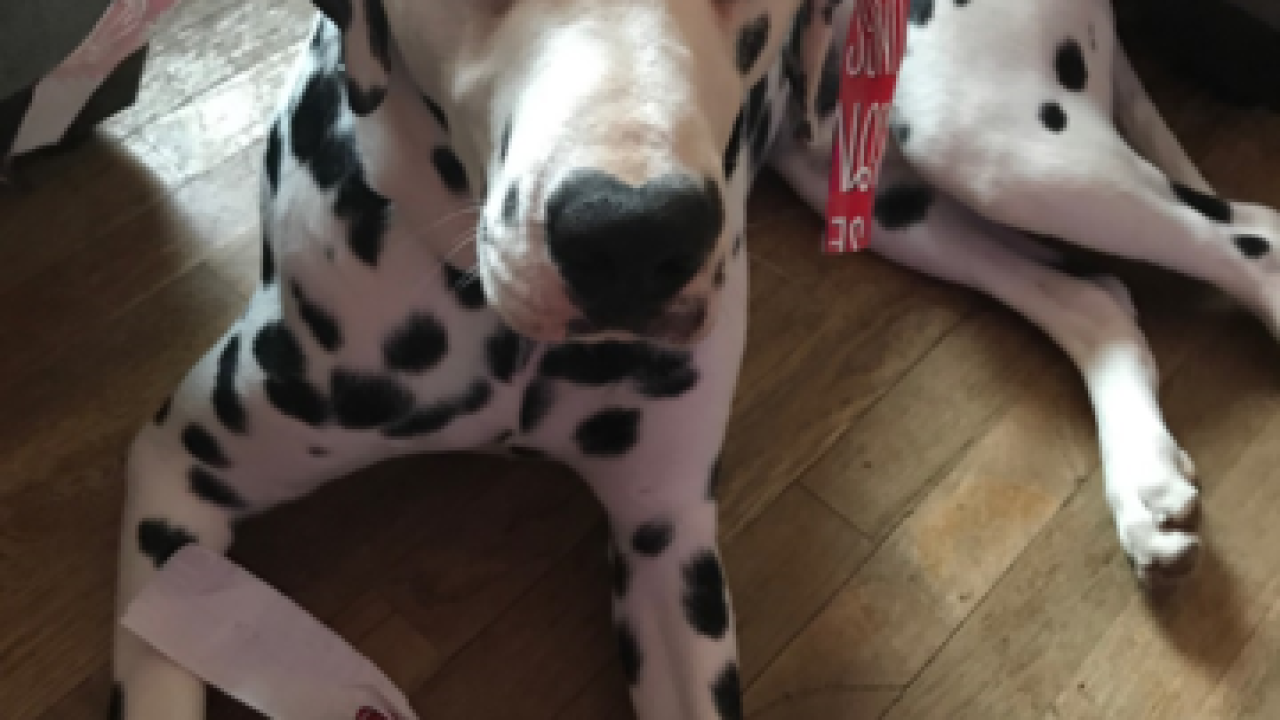 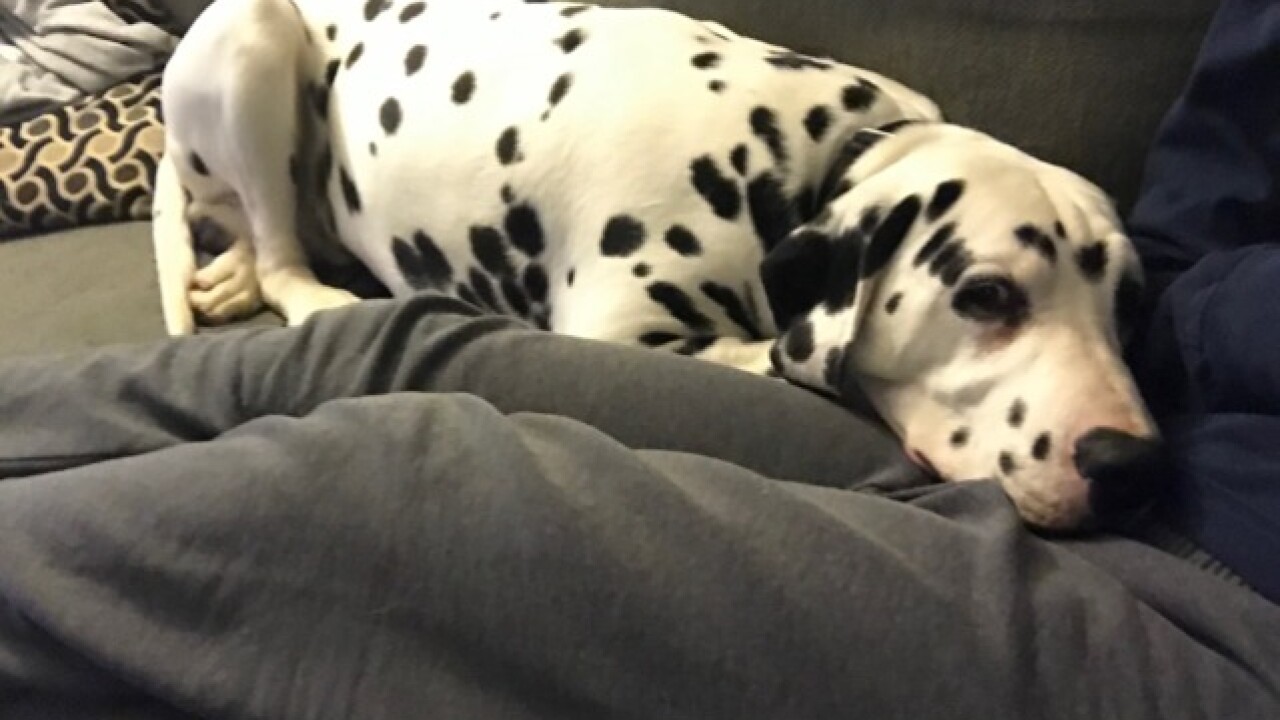 A puppy mill in Kingsley, Iowa, near Sioux City is shut down after the USDA pulled the owner's license.

The owner left behind 150 dogs at the shuttered breeding facility, to be auctioned off. Some of those dogs are now here in Nebraska.

For pooches Royal and Vegas, the past 11 days have been a whirlwind of new beginnings.

"For Royal, everything has probably been a first time. Brought him home and it's the first time he saw a ball. The first time he was probably able to run freely. Which Is really sad when you think about. A five month old that's never been able to do that," said David Codr, owner of Dog Gone Problems.

The rescued dogs - 5 month old Royal, along with littermates Vegas, Larry and Arnold, and an Old English Sheepdog mix named Flixx - all spent their entire lives caged at Black Diamond kennel in Iowa.

Legal troubles caught up with owner, Gerhard Felts, forcing him to shut down. On December 16th, about 150 dogs that remained on the property were auctioned off.

"Conditions: pretty bleak and desolate. And we're happy to get those dogs out of there because we didn't see one that wasn't shivering or fearfully or neglected or abused of some sort," said Codr.

David Codr with Dog Gone Problems and Dalmatian Rescue of Colorado stepped in and rescued five of the canines. A two hour drive later, and the dogs were in Omaha ready to meet their foster families.

"Loading them into the car was tough, it broke your heart because these dogs were in these kennels in such a small area they couldn't even stand up," said Codr.

"People just pulled up and it was like ambulances of people rescuing with love and people pulling out blankets and taking the dogs to doggy washes to wash that filth off of them."

The Old English Sheepdog mix, Flixx was adopted by Dog Gone Problem but several of the rescued Dalmatians are available for adoption. You can learn more about adopting here.