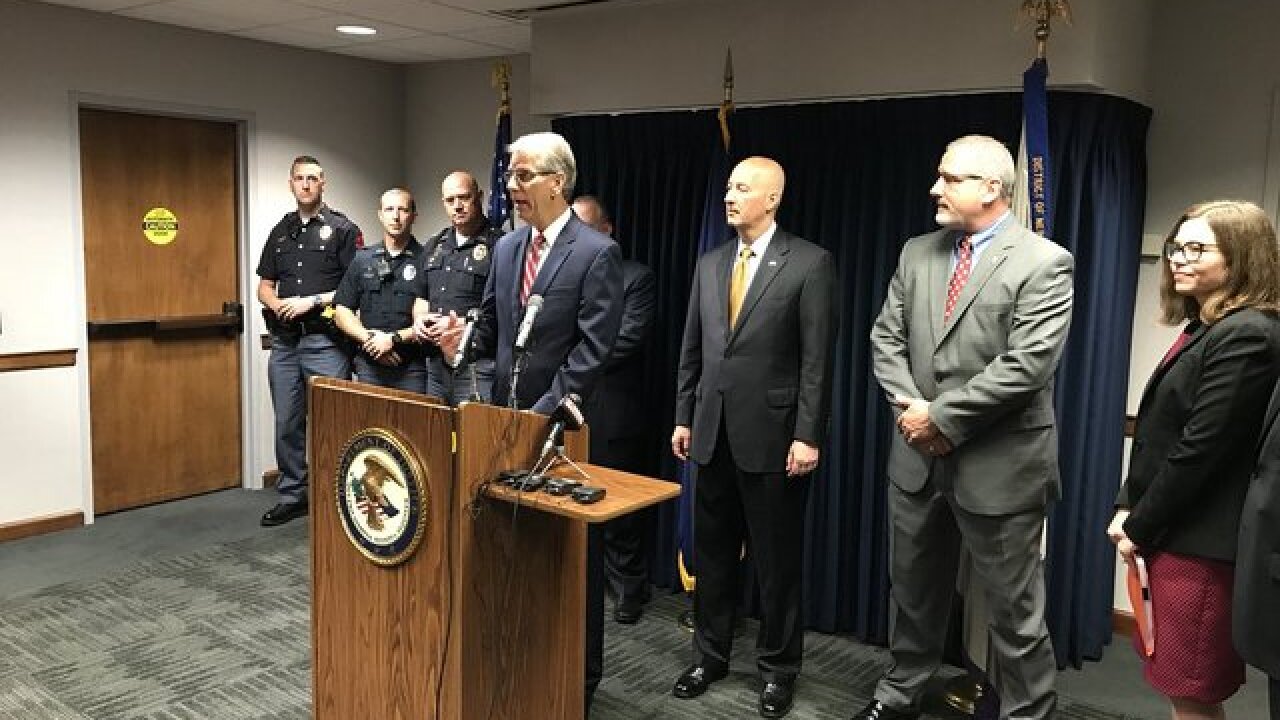 Recently, two men were arrested in Nebraska's largest fentanyl bust of all time. The two New Jersey men were stopped just outside of Kearney with 118 pounds of the drug, the previous state-high was 33 pounds in October.

"It’s good news that Nebraska will serve as a hub for the DEA in our region," Senator Ben Sasse said in a release. "This will provide a valuable helping hand to our neighbors and Nebraska’s law enforcement officers that serve our state so well."

Acting Administrator for the U.S. Drug Enforcement Administration, Rob Patterson, praised the work by the Nebraska State Patrol saying the seizure could save many lives and took millions of dollars of drugs in street value off the streets.

NSP says troopers typically ask drivers questions instead of quickly moving through traffic stops to watch for indicators or red flags about drug, human trafficking, or other criminal activity.

"When you take that time to engage those drivers in where they're coming from, where they're headed to, what type of work they do for a living.  These are the answers to questions that give us that ability to take these stops a step further and understand whether we're dealing with a simple traffic violation or whether there's truly more criminal activity afoot there," said Lt Matt Sutter with the NE State Patrol.

The NE State Patrol says all troopers are equipped with Narcan which can reverse the affects of fentanyl if they're exposed to it.