Democratic presidential candidates fight to stand out in Iowa 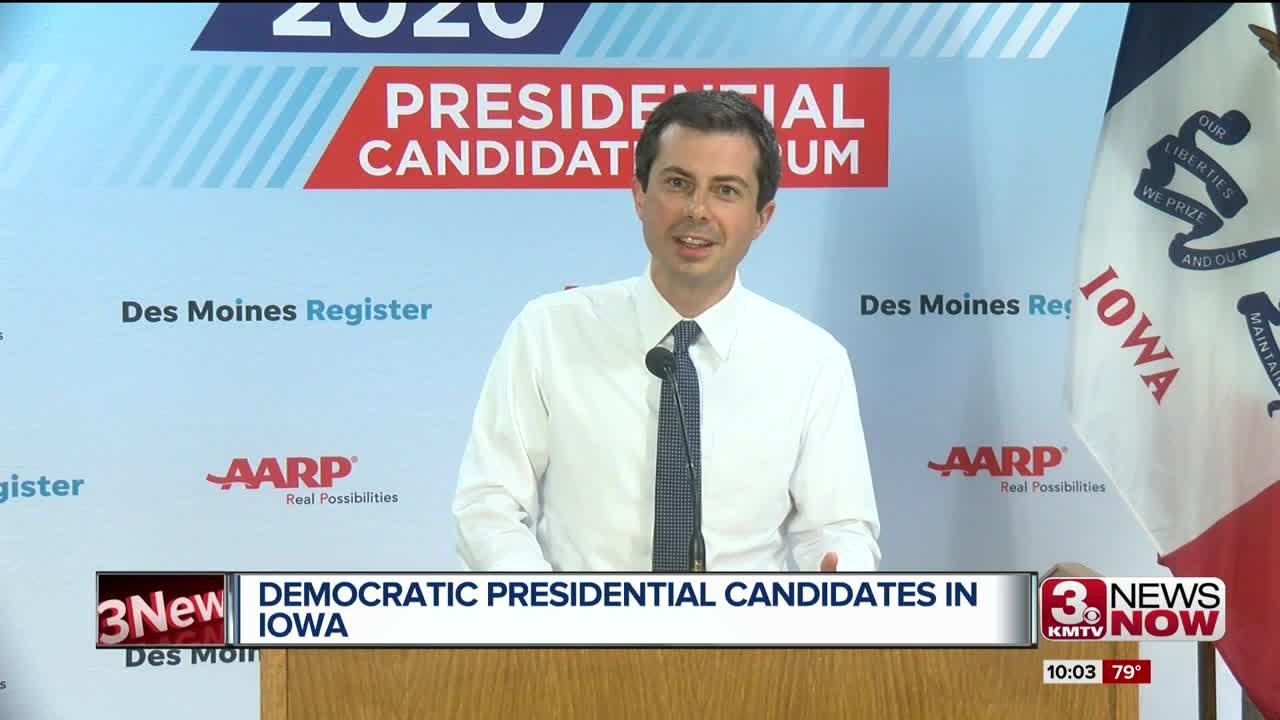 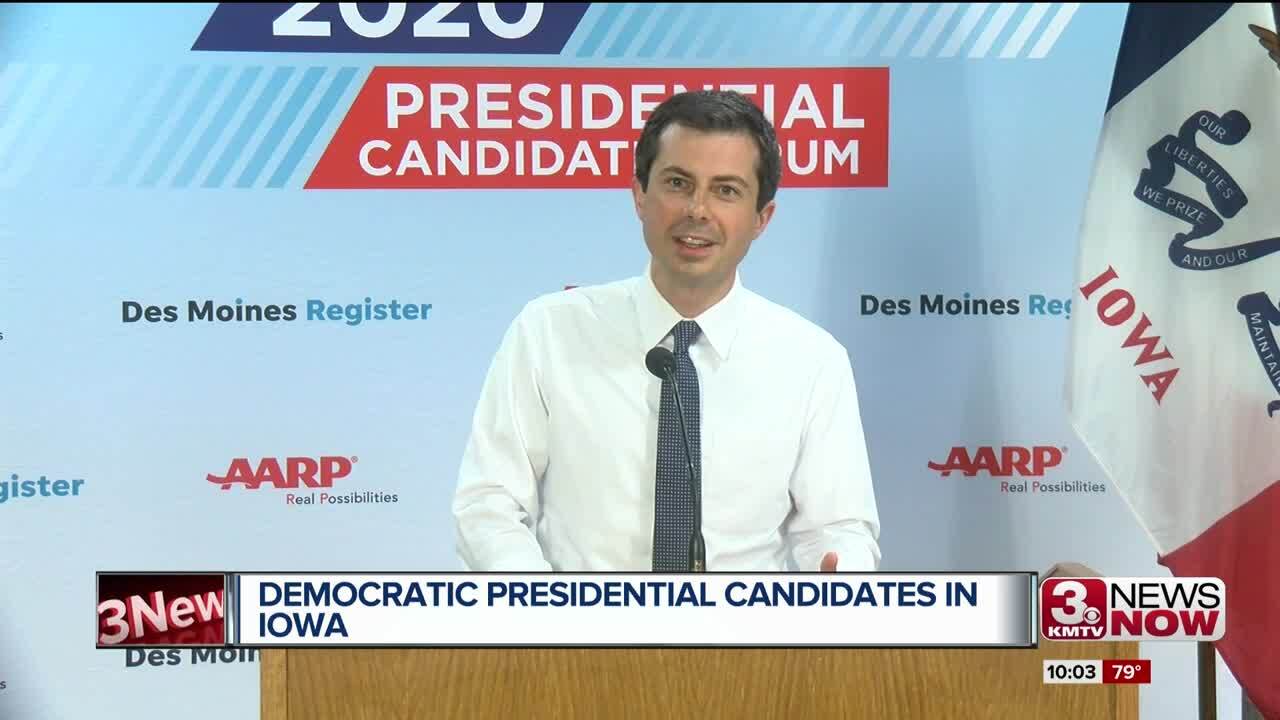 COUNCIL BLUFFS, IOWA — This week in Iowa was a busy one for the Democratic Presidential Candidates. A series of forums took place in a number of cities including Des Moines, Sioux City and wrapped up Saturday in Council Bluffs.

"What our entire program is about is changing priorities in America," Senator Bernie Sanders said at the forum.

"The reason I'm running is that I think we're running out of time to do things differently," Mayor Pete Buttigieg said.

Newcomer to the main stage, Governor Steve Bullock, also made his presence known.

"I mean we're 198 or 199 days away from voters first expressing their preference. So there's still a long way to go through this thing," he said.

In such a politically important state, the forum stage in Council Bluffs was a time for candidates to make themselves stand out among the rest.

"I am trying to filter down a small list of candidates from the jillions that are running," attendee Boyd Littrell said.

"Compared to my competitors I was completely unknown at the beginning of this year," Mayor Buttigieg said.

"I'm not for medicare for all," Gov. Bullock added.

At the forum, hosted in part by AARP, Council Bluffs resident Boyd Littrell listened carefully to what the candidates had to say. And even though the candidates spoke on issues mainly affecting older generations, he didn't come to listen to issues only affecting him.

"And for rural communities, whether you happen to work in agriculture or not, making sure that we support the kind of infrastructure and healthcare that makes our life ways, that helps make America what it is, strong and secure for a future generation," Mayor Buttigieg said.