Demonstrators gather against n-word usage in Omaha and Iowa 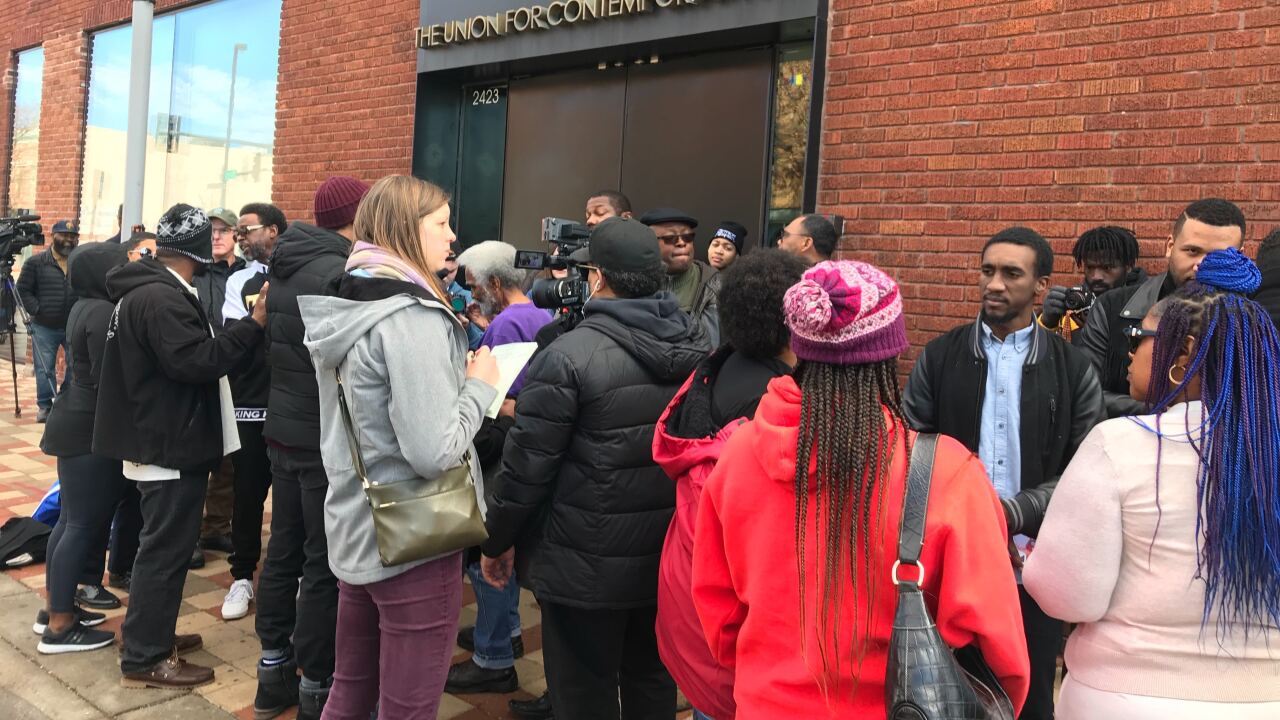 OMAHA, Neb. (KMTV) — Today, demonstrators gathered to voice their disapproval of the n-word being used at an Omaha art gallery. Across the Missouri River, students held a walkout, demanding disciplinary action against a teacher they say used the n-word in class.

Tonight on 3 News Now, we'll take you to the scene of both demonstrations and let you hear what people had to say - Available on-air, on our website and on the 3 News Now apps for mobile and streaming devices.

We'll also be looking at: