Department of Transportation: 14 deaths on state's roads in December 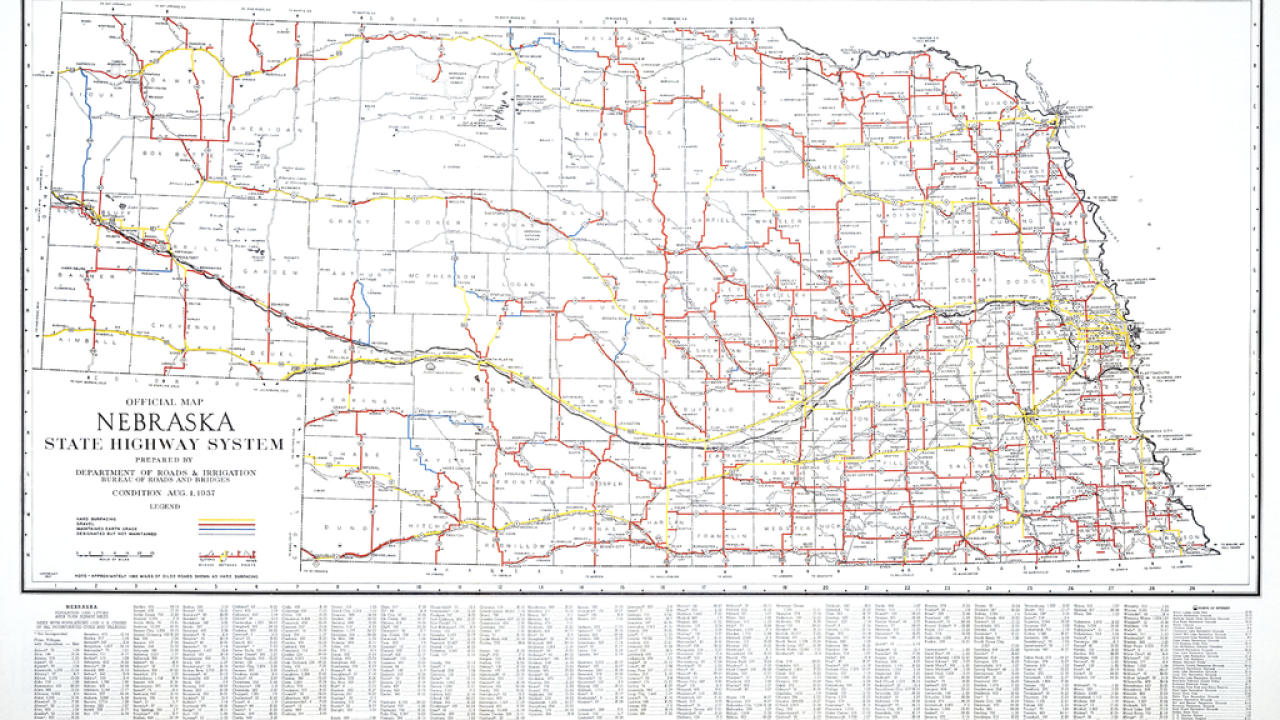 According to the state's department of transportation, those 14 fatalities came on 13 crashes with nine of the 11 vehicle occupants who died not wearing seat belts.

Overall, four fatalities occurred on the interstate, seven on highways and three on local roads.