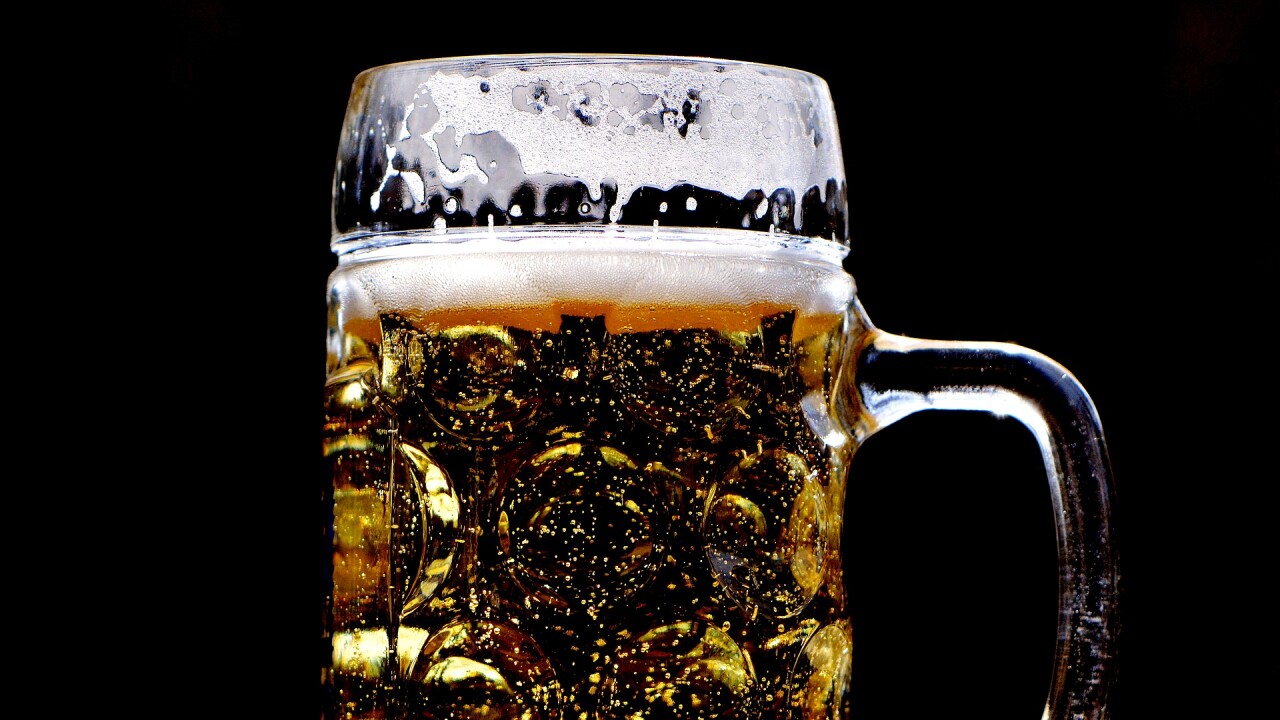 OMAHA, Neb. (KMTV) — The Nebraska Department of Health and Human Services (DHHS) says binge drinking, among young adults, is down in Nebraska. They say while attitudes towards binge drinking have changed, there's still cause for concern.

April is Alcohol Awareness Month and DHHS has released a new report on binge drinking habits among young Nebraskans. Along with statistical data, they've also included tips to help parents talk to their kids about alcohol use.

April is Alcohol Awareness Month – and given Nebraska’s higher-than-average binge-drinking rate, the Division of Behavioral Health at the Nebraska Department of Health and Human Services (DHHS) is sharing on a new study about how young adults misuse alcohol.

“Alcohol is the most commonly used substance in Nebraska,” said Sheri Dawson, director of the Division of Behavioral Health at DHHS. “The rates of underage drinking, binge drinking [generally defined as five or more drinks in two hours for men or four in the same time frame for women], and alcohol-impaired driving continue to be higher in Nebraska than the U.S average. Alcohol misuse within Nebraska places a significant strain on the health care system, the criminal justice system, and the substance use disorder treatment system. While alcohol misuse is a cause for concern among people of all ages in Nebraska, it is particularly an issue among young adults, ages 19-25.”

In addition to the Division’s extensive preventative work in this area - which includes Across Ages, an underage drinking program; Responsible Beverage Server Training, and Communities Mobilizing for Change on Alcohol, which addresses underage drinking access – the Division of Behavioral Health also helps administer the Nebraska Young Adult Alcohol Opinion Survey, which was created in 2010 to capture and measure attitude about alcohol use. The survey targets 19 to 25-year-olds across the state, and in 2018, 1,967 respondents completed the survey. Learnings include:

Impaired Driving among 19-25-Year-Olds in Nebraska


Concerned about a loved one’s alcohol use? A few suggestions for starting a meaningful conversation: