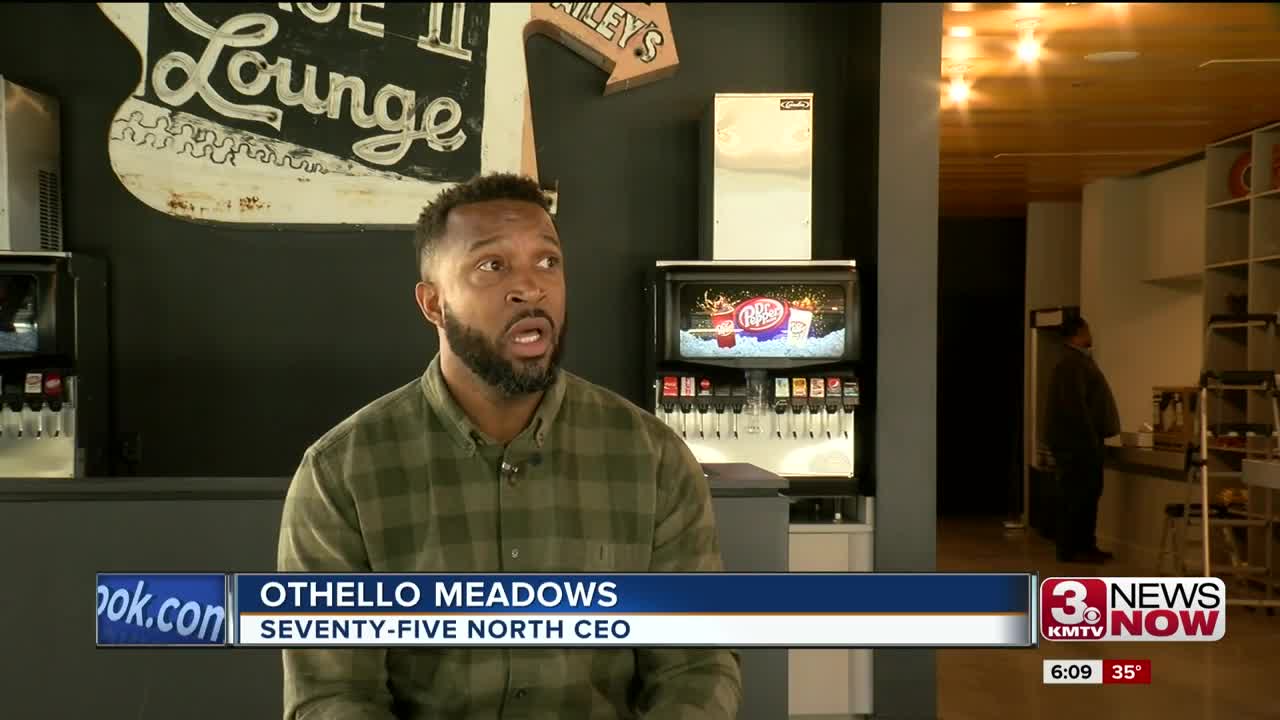 What's next for the project and what's going in.

OMAHA, Neb. (KMTV) — The next phase of the Highlander development by Seventy-Five North is nearing completion.

The Highlander Accelerator Dining Room sits where Pleasantview housing projects once stood near 30th and Lake.

“That was kind of the opposite of everything we want to create,” Othello Meadows, Seventy-Five North CEO said. “We wanted a place that was safe number one, a place that was cohesive, and a place that fostered a sense of community. And that’s not what Pleasantview did.”

Over the past few years they've gotten that; from apartments and row houses, to easy access to higher education, and now the Highlander Accelerator Dining Room.

“The design is built in a way that encourages people to get to know each other,” Meadows said. “There is communal dining. You're going to have to rub elbows with people who maybe you haven't before. And hopefully build relationships from there.”

The Highlander Accelerator is home to three fast casual restaurants.

Lance and Natalie wang own Pico and the Highlander Bar and Grill. They plan on opening both January 22.

“This project is exciting to be a part of,” Natalie said. “It’s all encompassing. It’s taking care of every part of a community and what a community needs to be successful to build. Being the food and beverage part of that is the most fun.”

“This was one of my mom's last visions before she passed away,” Gladys Harrison, Big Mama’s Kitchen said. “She (Patricia Barron) was a part of the planning of this space, what it looks like, what it feels like and we're just super excited to be here in this brand-new kitchen.”

Big Mama's is still serving your old favorites as well as a few new things.

“One of our new items is the Accelerator sandwich or salad which is named after the building,” Gladys said. “Kind of along the lines of a muffuletta sandwich. It’s got an olive salad in it. Deli meats on a hoagie bun with Big Mama's mayo.”

They're all excited to be a part of this development helping to turn the area around.

There is lots more coming to the Highlander neighborhood. Crews are currently building a 60-unit independent living complex for people 55-years and older. It's expected to be done towards the end of the year.