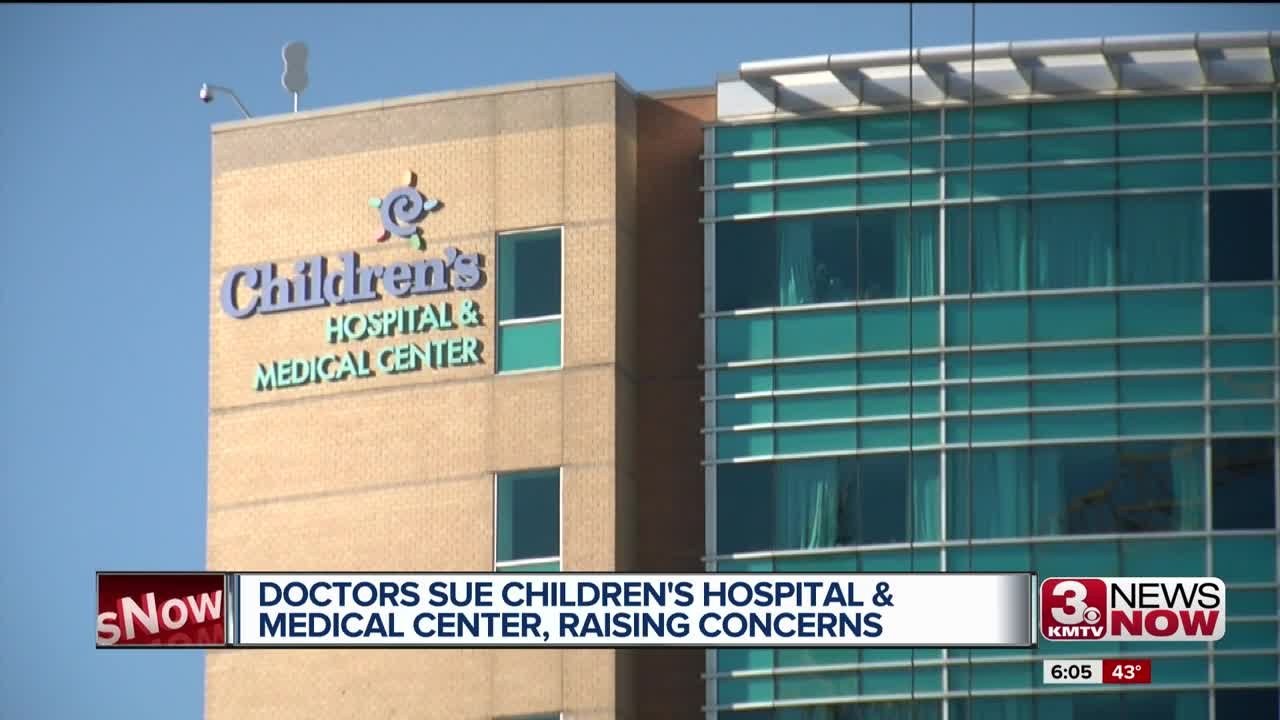 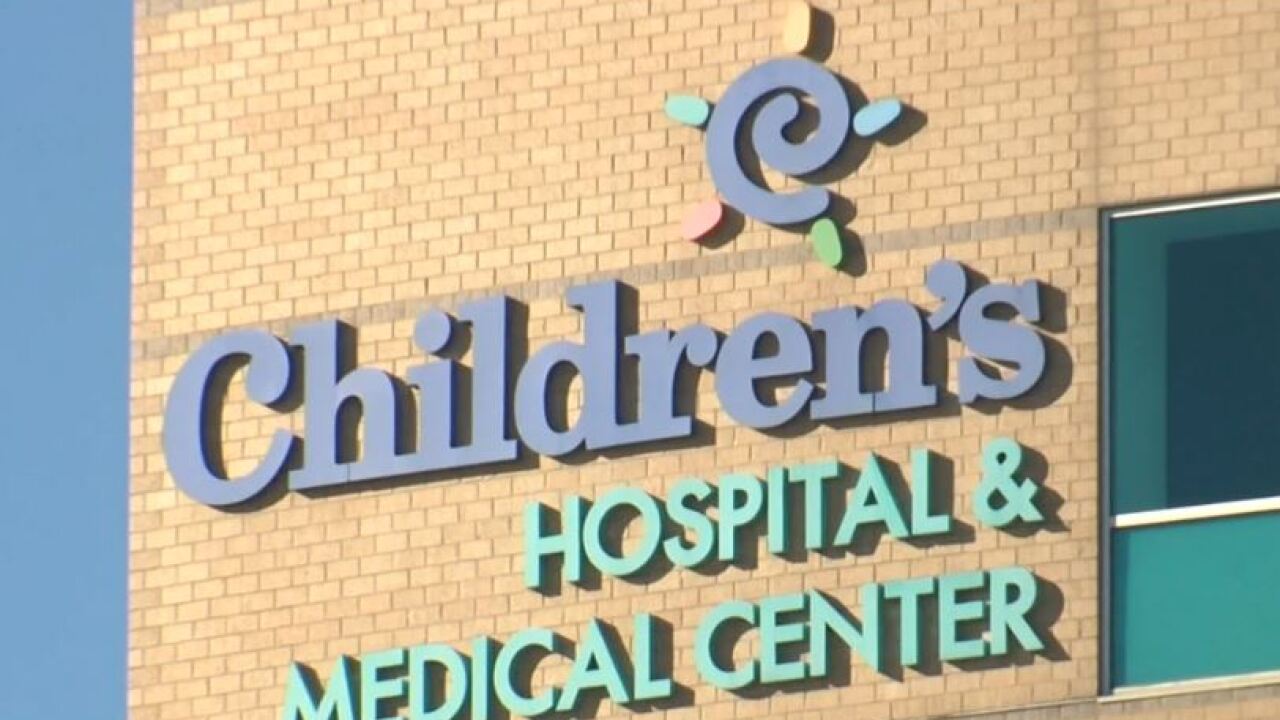 According to the lawsuit, Dr. Puccioni became increasingly concerned about Conley's skill and ability to properly practice pediatric neurosurgery. Dr. Puccioni alleges he faced retaliation for those concerns. The lawsuit also alleges Conley started unsubstantiated rumors of drug use by Puccioni. Puccioni passed all drug tests. The plaintiffs further doubted Conley's skills after a 7-month old child died during an operation when Conley lost control of bleeding from his incisions on the baby.

"Dr. Puccioni was horrified by the death of the child which he reasonably believed was caused by the incompetence of Dr. Conley", the lawsuit states.

Doctors Puccioni and Miller wrote letters to Children's Hospital administrators suggesting Conley was unfit to operate at the institution, and days later, both doctors had their privileges suspended at the hospital. The suit also alleges Children's Hospital engaged in deceptive practices to drive-away Miller's patients, and that Doctors Azizkhan and Conley intentionally tried to destroy the reputations of Doctors Miller and Puccioni, including misleading patients into thinking the doctors had retired or moved away.

Court documents also indicate Children's Hospital seeks to "own and control" the practices of physicians who provide services in the hospital, to provide a more profitable and predictable stream of revenue for the institution.

We talked to two concerned parents, Jena Barrows and Holly Taylor, who take their sons to Doctors Miller and Puccioni for skull surgeries.

"That's not okay," Barrows said. "That's not caring for our children in the best manner that can be done and I feel that it's wrong."

"These physicians who have resigned, they’re heroes they raised concerns for a long time which were going unacknowledged," Taylor said.

Both mothers felt that Children's Hospital and Medical Center weren't forthcoming with the information.

The Nebraska Medical Association sent a letter to the Children's Board of Directors concerned about the numerous surgeons that had resigned from the hospital. They have not received a response.

"Children’s Hospital & Medical Center does not comment on pending litigation, but can say that we strongly disagree with these allegations. We stand behind our executive leadership, medical team and our processes, and are confident that these claims against our hospital, Dr. Azizkhan and Dr. Conley will be proven to be without merit.

We are also saddened by the manner in which this family’s tragic loss has been utilized by the plaintiffs in this litigation. We have spoken with the family to express our shock with the way this extremely personal and painful situation has been publicized."