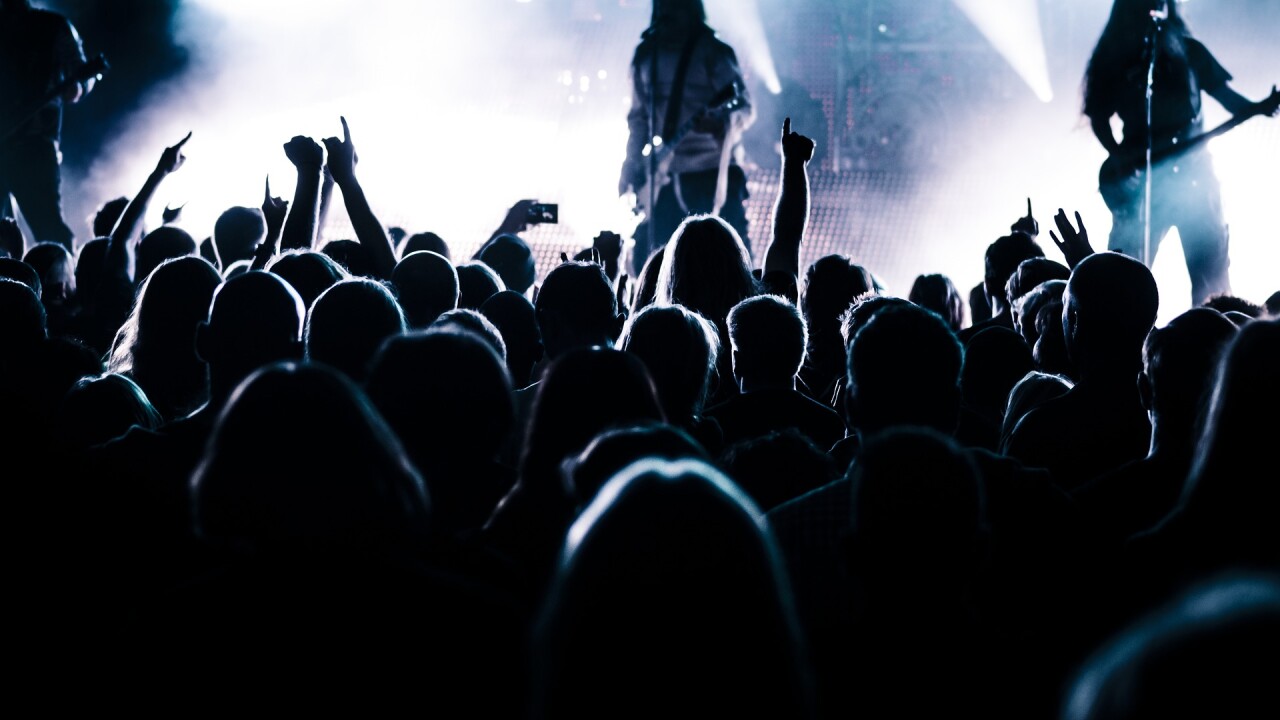 OMAHA, Neb. (KMTV) — This weekend social media and Omaha's Reddit section were abuzz with a trailer for a forthcoming documentary about the Ranch Bowl.

The Ranch Bowl was a popular destination for concert goers and big acts alike until it was closed in the early 2000s to make way for the Walmart which now stands where it did at 1606 S 72nd St.

Here's a Tweet and sneak peek from the group putting the movie together:

Here's a little sneak peak of the film #ranchbowlfilm pic.twitter.com/hJfxJjq6Fa