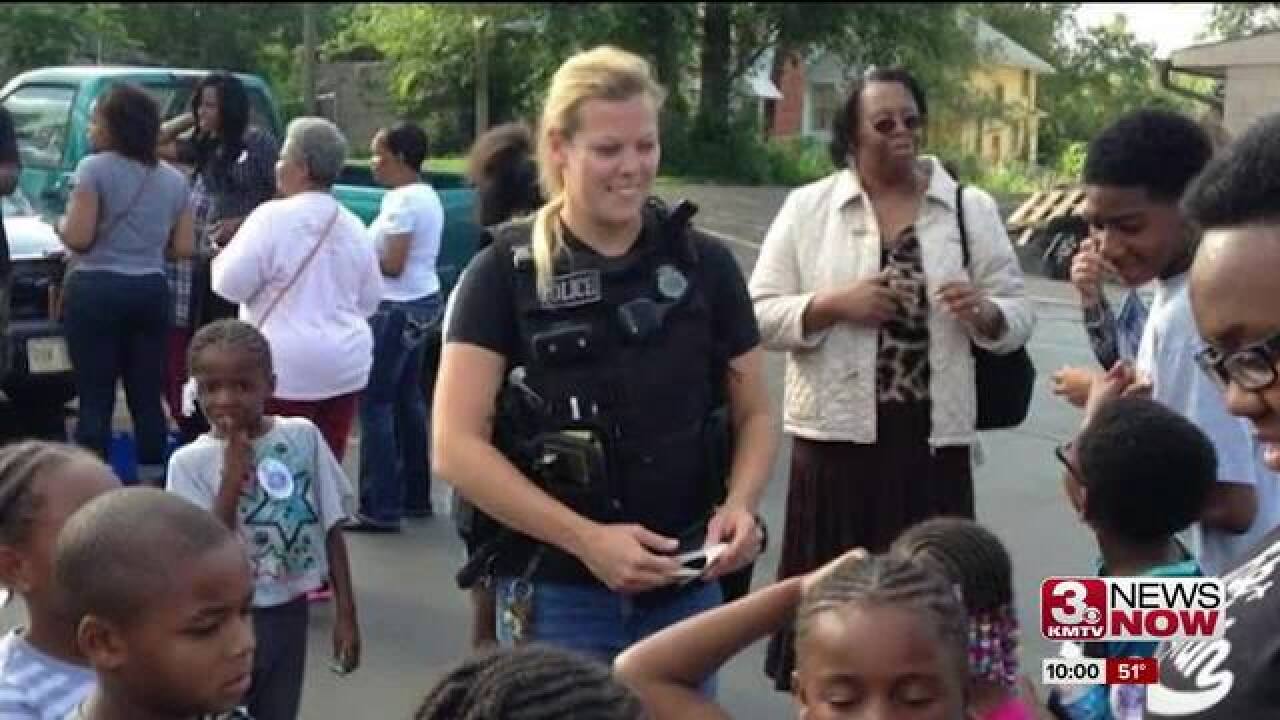 The bill would allow the spouses of first responders, killed in the line of duty, access to a quicker process of becoming an American citizen.

"I am looking forward to introducing the Kerrie Orozco Act tomorrow.

This legislation will honor one of the heroes of the Omaha Police Department and help the surviving spouse, child, or parent of our brave first responders by allowing them to still get citizenship even after the death of first responder loved ones," said Rep. Bacon.

Under current law, family members of first responders who have pending immigration applications face delays in the naturalization process.