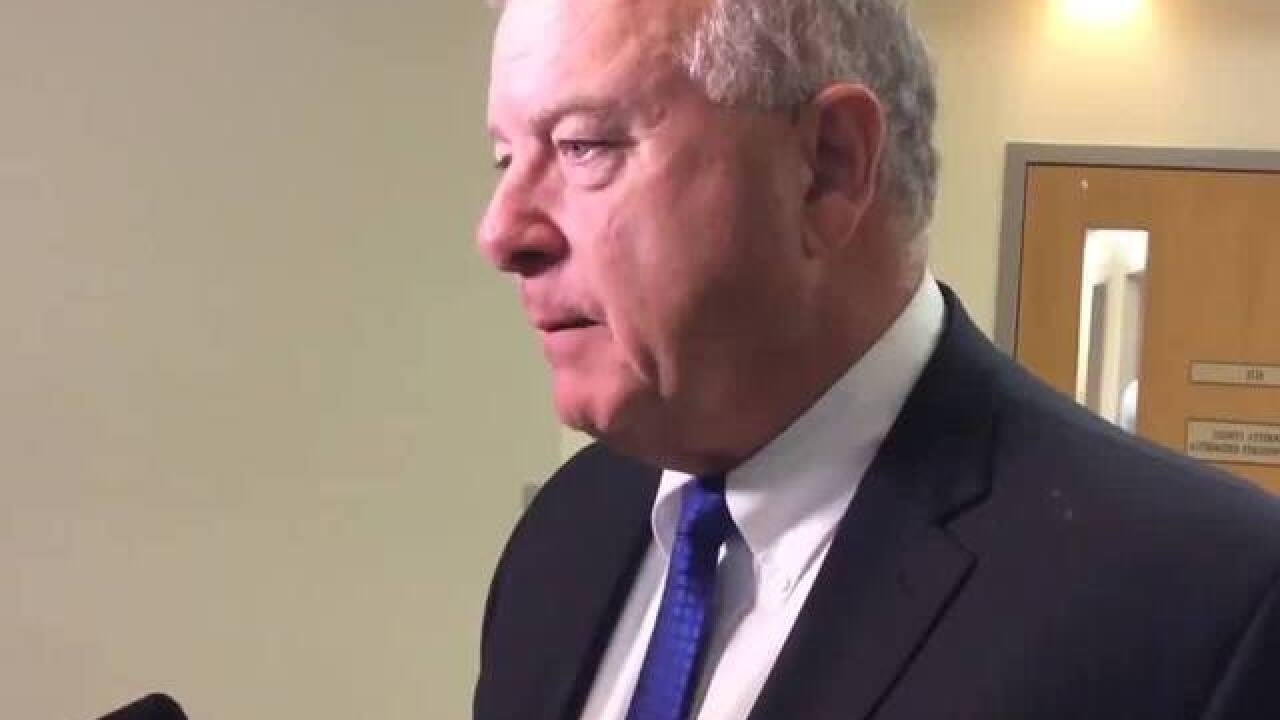 To prevent the appearance of a conflict of interest, Douglas County Attorney Don Kleine is removing himself from the board of a non-profit set up to develop a new juvenile justice center downtown.

Kleine says he is still in favor of the project but he does not want to risk causing any problems.

According to our partners at the Omaha World-Herald, Kleine submitted his resignation in a letter dated Sept. 5.

“Our discussion involved several Nebraska statutes from the Political and Accountability Act,” Kleine wrote to the Executive Director of the Nebraska Accountability and Disclosure Commission. “After our discussion and to avoid even the appearance of a possible future conflict, I am resigning from the Board ...”