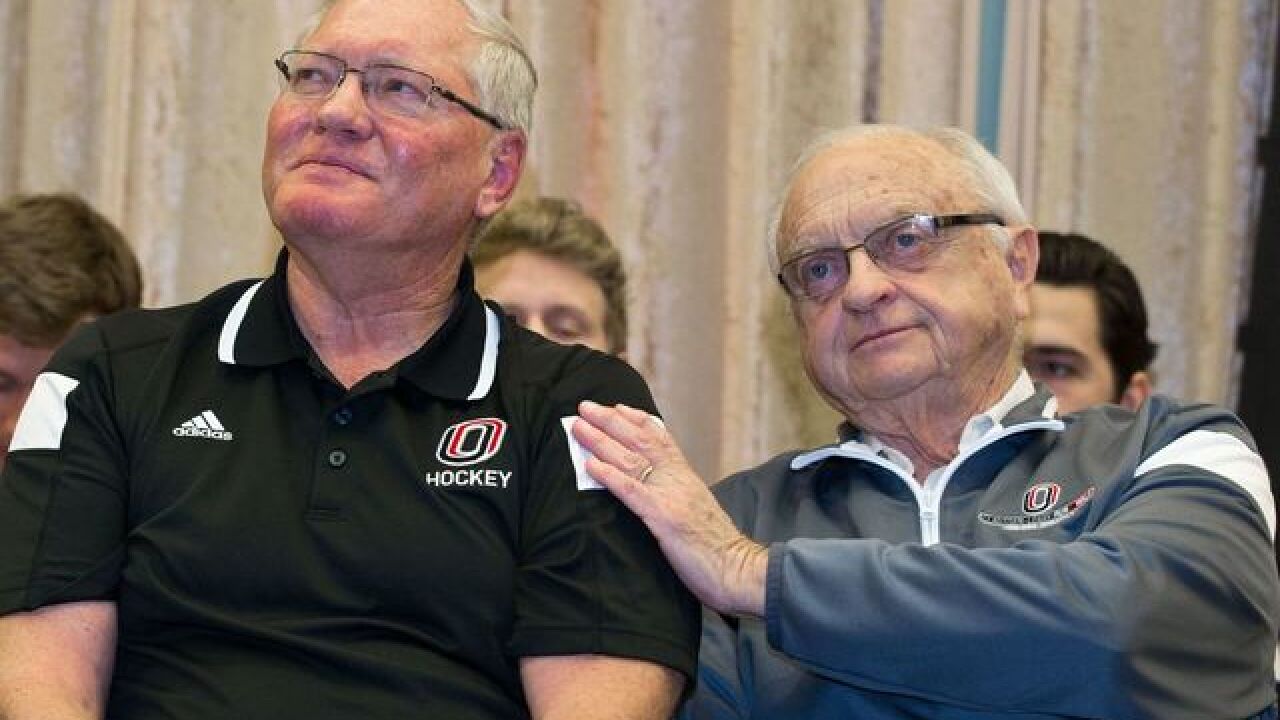 Leahy is credited with bringing hockey to UNO and also was the football coach at Creighton Prep for 17 seasons, winning eight state titles.

"It is difficult to overstate Mr. Leahy's impact, not only on our department, but on the campus as a whole," said Trev Alberts, Vice Chancellor of Athletics, in a statement from UNO. "His long-time association with Omaha Athletics brought about profound change to the department and positively affected countless student-athletes, fellow administrators and staff."

The UNO athletic department is planning a video tribute and a moment of silence to honor Leahy before the hockey game against Colorado College on Friday night at Baxter Arena.