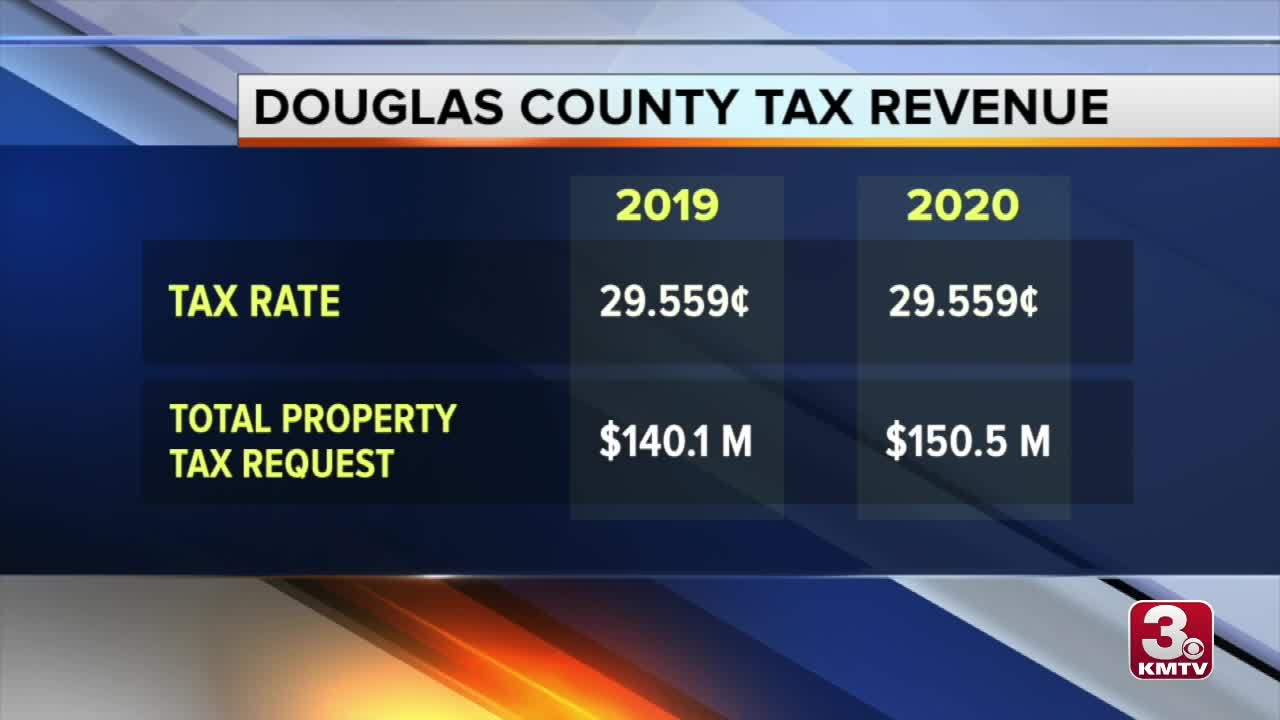 How the board will put $3.3 million of funds to use and how an increase in property valuations will impact homeowners.

OMAHA, Neb. (KMTV) — Since Douglas County has received more than $160 million from the federal government from the CARES Act, the county has spent millions in replacing air handling units in county buildings.

The purchases meet the CARES Act requirements as being a 'COVID-related' expense and they put modern HVAC equipment in the county jail, health center and civic center.

On Tuesday, they voted to do the same thing on a building they don't currently use but will soon.

In early 2019, the Douglas County board purchased the building that houses the Metropolitan Utilities District on 17th and Harney streets.

Now, it's under construction as it's a part of a courthouse annex attached to a yet-to-be-built Juvenile Justice Center.

The county is largely keeping the interior intact but agreed to spend $3.3 million to modernize its air handling system.

"It is no longer safe, it is no longer adequate,” said Douglas County Chair Clare Duda. “Before we put people in it, we have an opportunity here to make it a safe building."

Commissioners say the old system would more easily spread airborne diseases like coronavirus. Jim Cavanaugh, a longtime opponent of the Juvenile Justice Center project, said it's an example of the cost overruns of the project.

The other six commissioners voted for it.

"Should we provide clean air or not. So if you're against clean air for kids, vote no?" asked Douglas County Commission member Mike Boyle.

That wasn't all the board did, also setting their tax rate for next year.

The tax rate will stay the same but property valuations will go up seven percent.

Again, it was the board versus commissioner Cavanaugh.

"Government services are not free," Boyle said. "All these costs, I think are legitimate, they are considered one at a time."