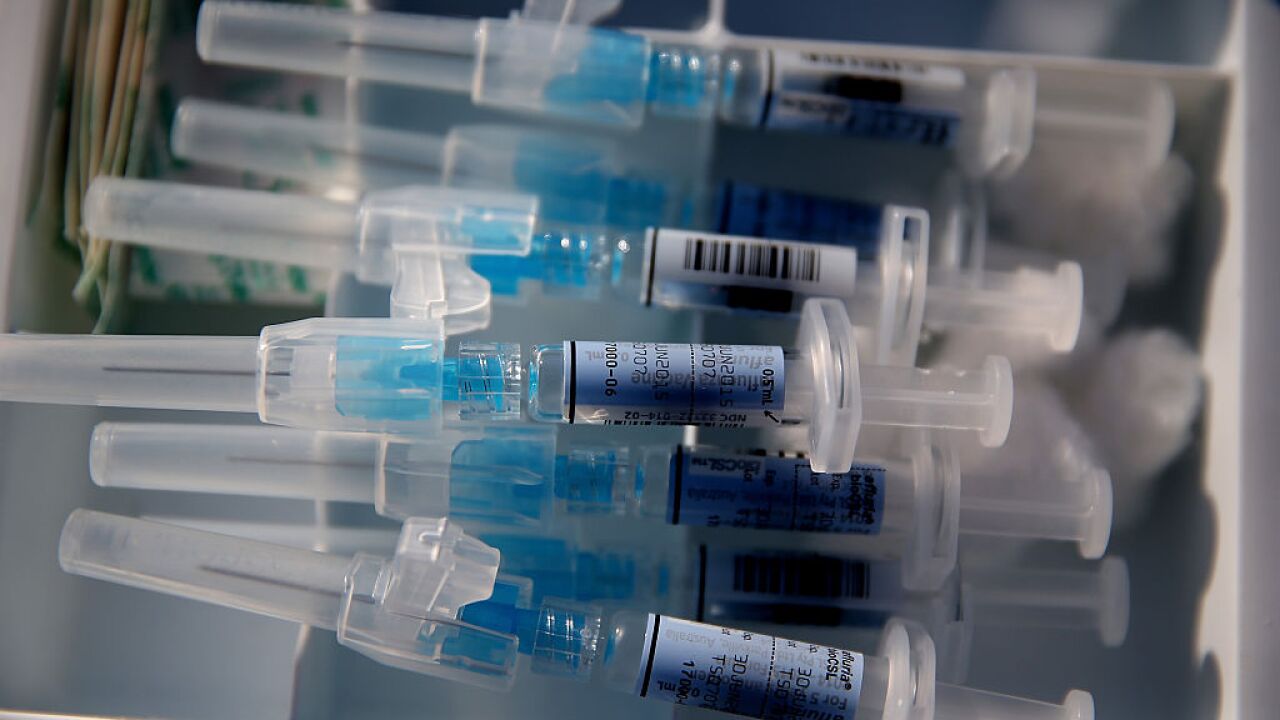 OMAHA, Neb. (KMTV) — The Douglas County Health Department (DCHD) has confirmed the first pediatric death of the current flu season according to a new release.

There have been 28 pediatric deaths nationwide according to the CDC's latest report.

Douglas County had nine flue deaths during the season. All of them involved people who were at least 50 years old.

DCHD recommends getting your shot to protect yourself from flu season which is in effect until about April.