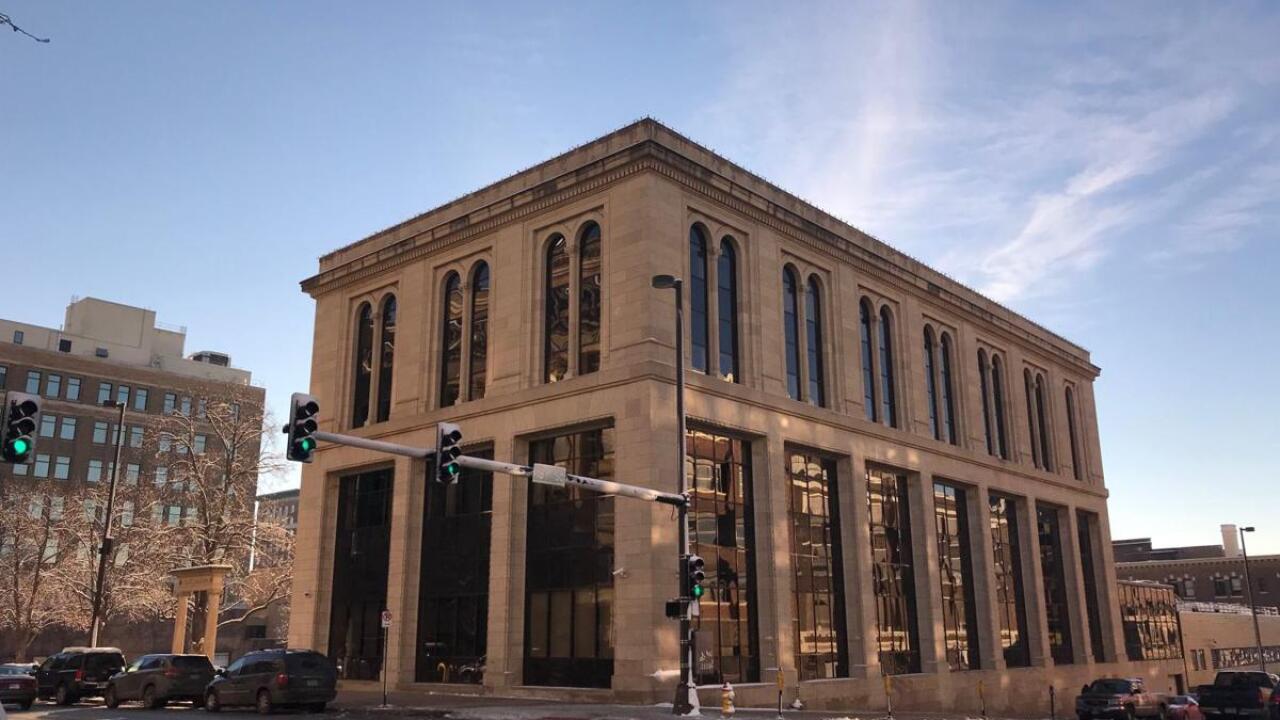 OMAHA, Neb. (KMTV) — A vote is scheduled on Tuesday for the Douglas County Board to ask for $120 million in bonds to build a courthouse annex and youth detention center in downtown Omaha according to our partners at the Omaha World Herald.

The board would send the proposal to the Omaha-Douglas Public Building Commission to build an annex that would house juvenile and family courts, related services, and the Douglas County Attorney’s and Public Defender’s Offices. The proposal would also ask for a new Douglas County Youth Center to detain 48 to 64 youths.

If the commissions board approved the issuing of the bonds, they could vote on it on January 24.

The building that will be used is the current headquarters of the Metropolitan Utilities District at 18th and Harney Streets. That is across the street from the Douglas County Courthouse. MUD has agreed to sell the building.

The project would need approval from the County Board and Omaha City Council votes on an amended agreement with the building commission before the project could progress. Douglas County property taxpayers would repay the bonds.

The County Board meeting is scheduled for 9 a.m. on Tuesday in the City-County Building.