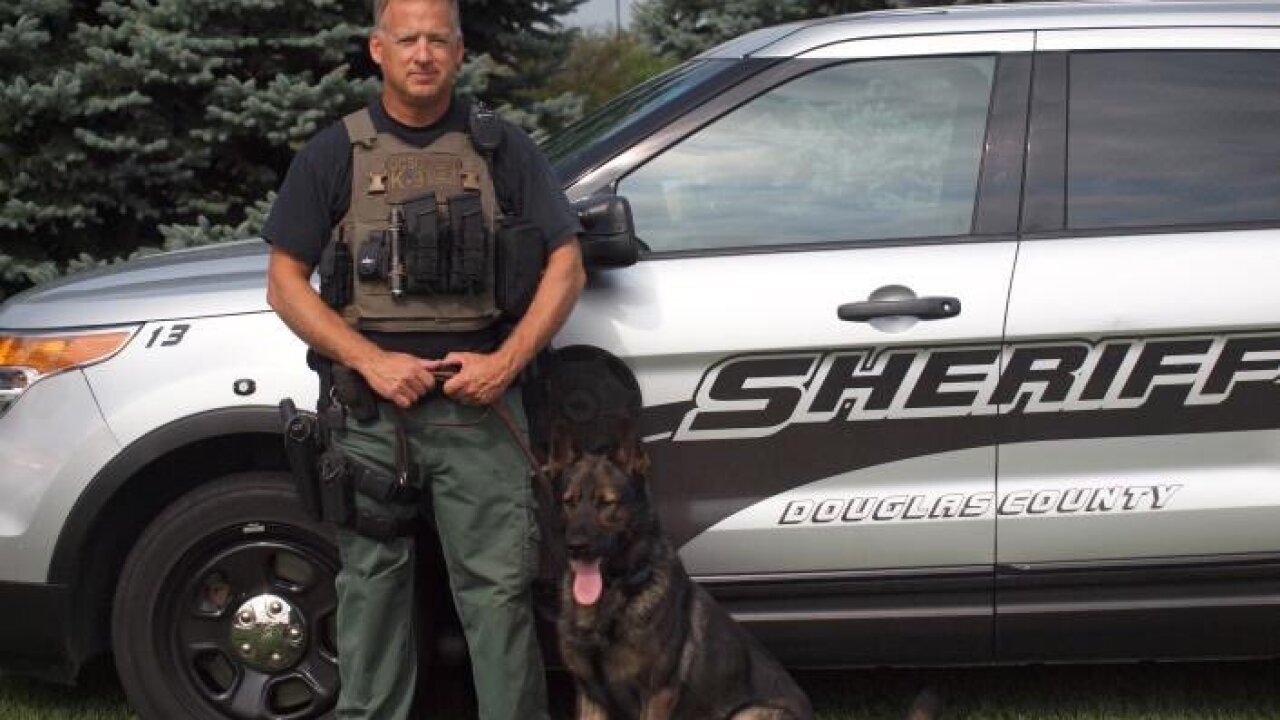 OMAHA, Neb. (KMTV) — The Douglas County Sheriff's Office (DCSO) said goodbye to one of their own today. 29-year-veteran Deputy Dave Wintle died after a brief illness according to a release from the DCSO.

Wintle earned several unit citations and commendations during his career with the sheriff's office. He began his career as a 911 dispatcher before becoming a sheriff's deputy and spent the last 13 years of his service working as a K9 handler with his partner Chet.

Wintle is survived by his wife and four children. Funeral arrangements are pending.