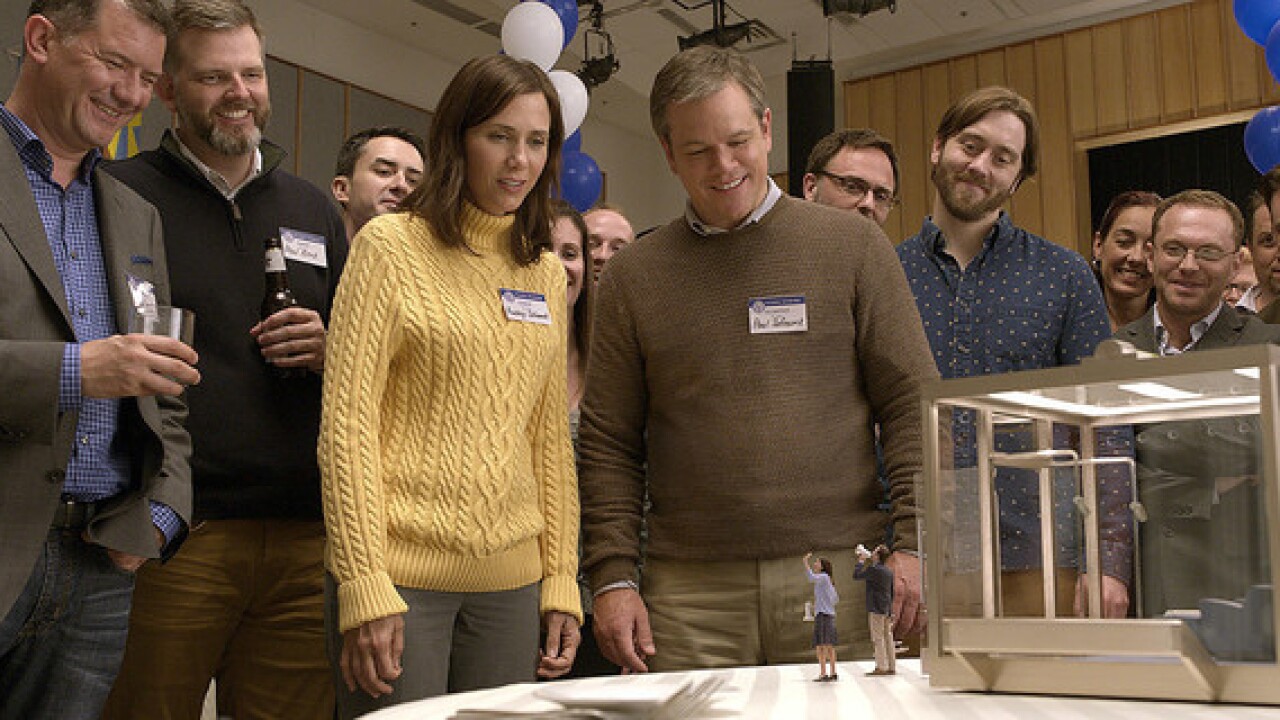 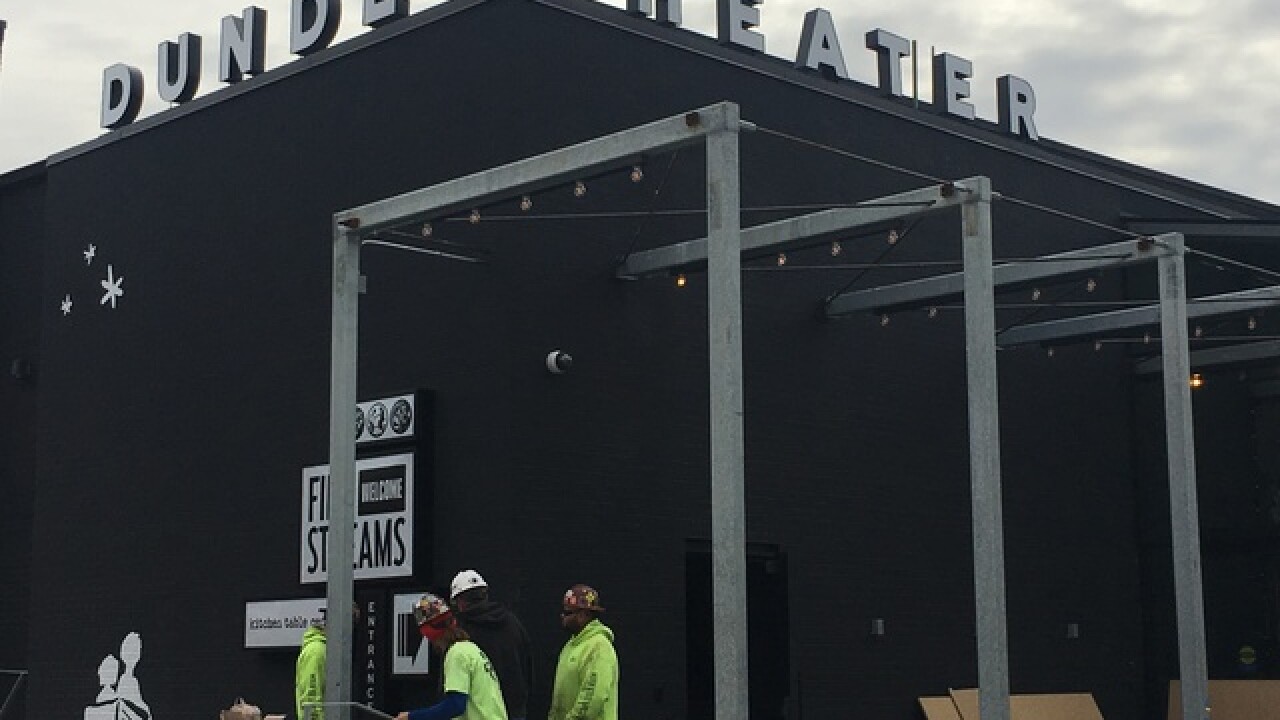 The Dundee Theater's renovation will finish in time to host the premiere or Omaha-born film director Alexander Payne's new movie, "Downsizing," a day ahead of its nationwide release, according to a email Film Streams sent out to its supporters Tuesday afternoon.

The film is set to premiere in the U.S. on Friday, Dec. 22; it will be screened in earlier shows at the Dundee Theater in Omaha starting Thursday, Dec. 21.

"From the beginning of our Dundee Theater project, we have been hopeful that the historic cinema's reopening would coincide with the latest release from Alexander Payne — an active and enthusiastic Film Streams board member since our nonprofit’s earliest days," the email states. "Like so many Omahans, his own passion for the Dundee Theater has been built over decades of movie-going experiences there. We’re thrilled that his newest, most ambitious film will serve as a truly grand reopening of the Dundee — its run starting almost 92 years to the day after the theater originally opened its doors in 1925."

Film Streams members and Dundee Theater Campaign supporters are expected to receive first access to tickets for the screening, according to the letter.

The email also hints that "Downsizing" might not be the first film to be screen in the renovated venue, indicating a "possibility of programming to take place at the theater even earlier in December."